The Farewell tells a story of family and strength

One of the big hits at Sundance and this year's Seattle International Film Festival stars actress and rapper Awkwafina in a breakout dramatic role. 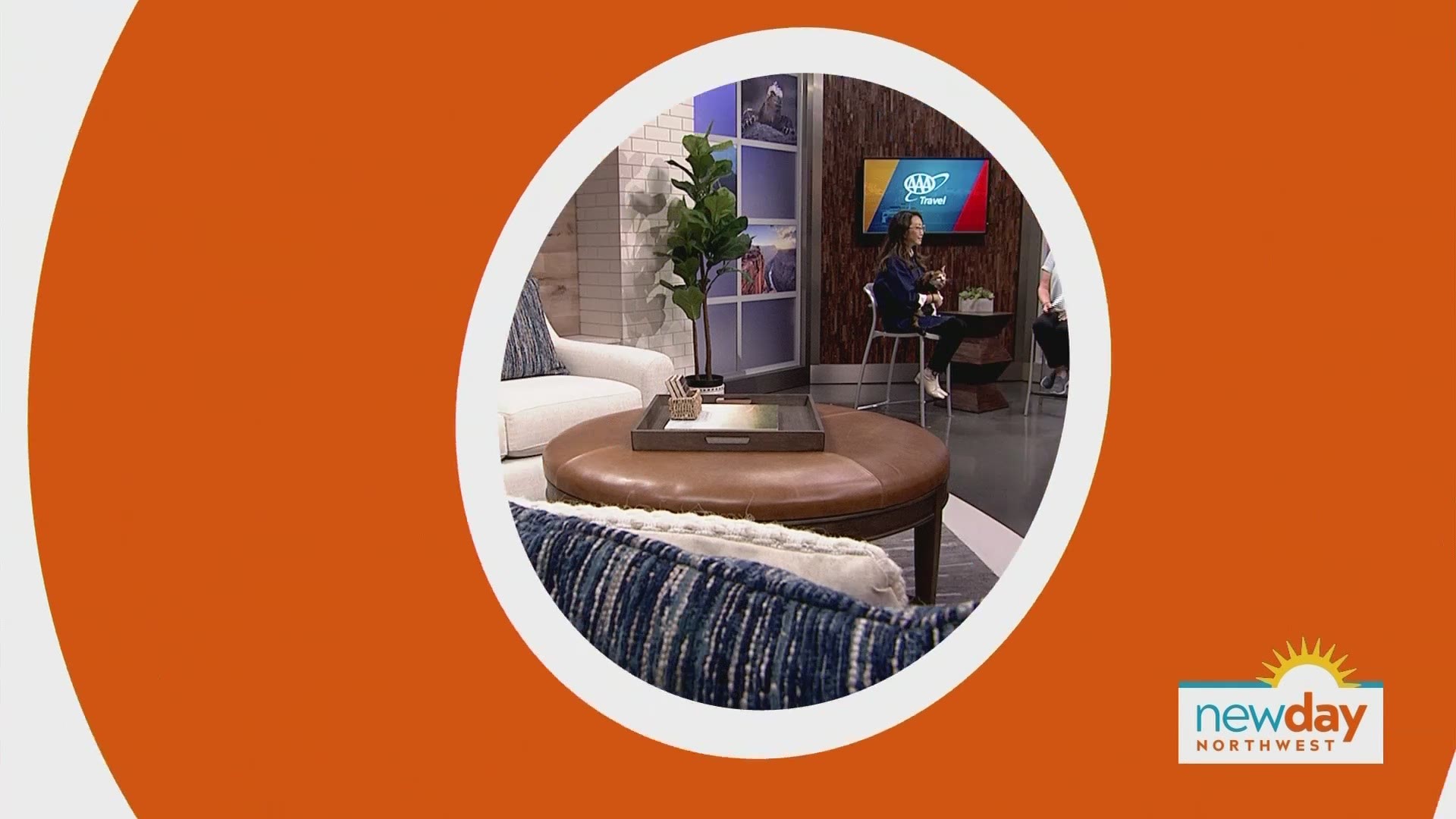 The Farewell, which gives viewers their first look at Awkwafina in a dramatic role, weaves a story about family expectations, unity, and the beauty in returning home when main protagonist Billi finds herself having to return to Changchun to reunite with her family after her grandmother is given just weeks to live.

Wang chats about the film, why Awkwafina, and her inspiration for this story.

The Farewell opens in theaters on July 19.