The seventeen-year-old activist testified in front of Congress this year alongside Greta Thunberg. 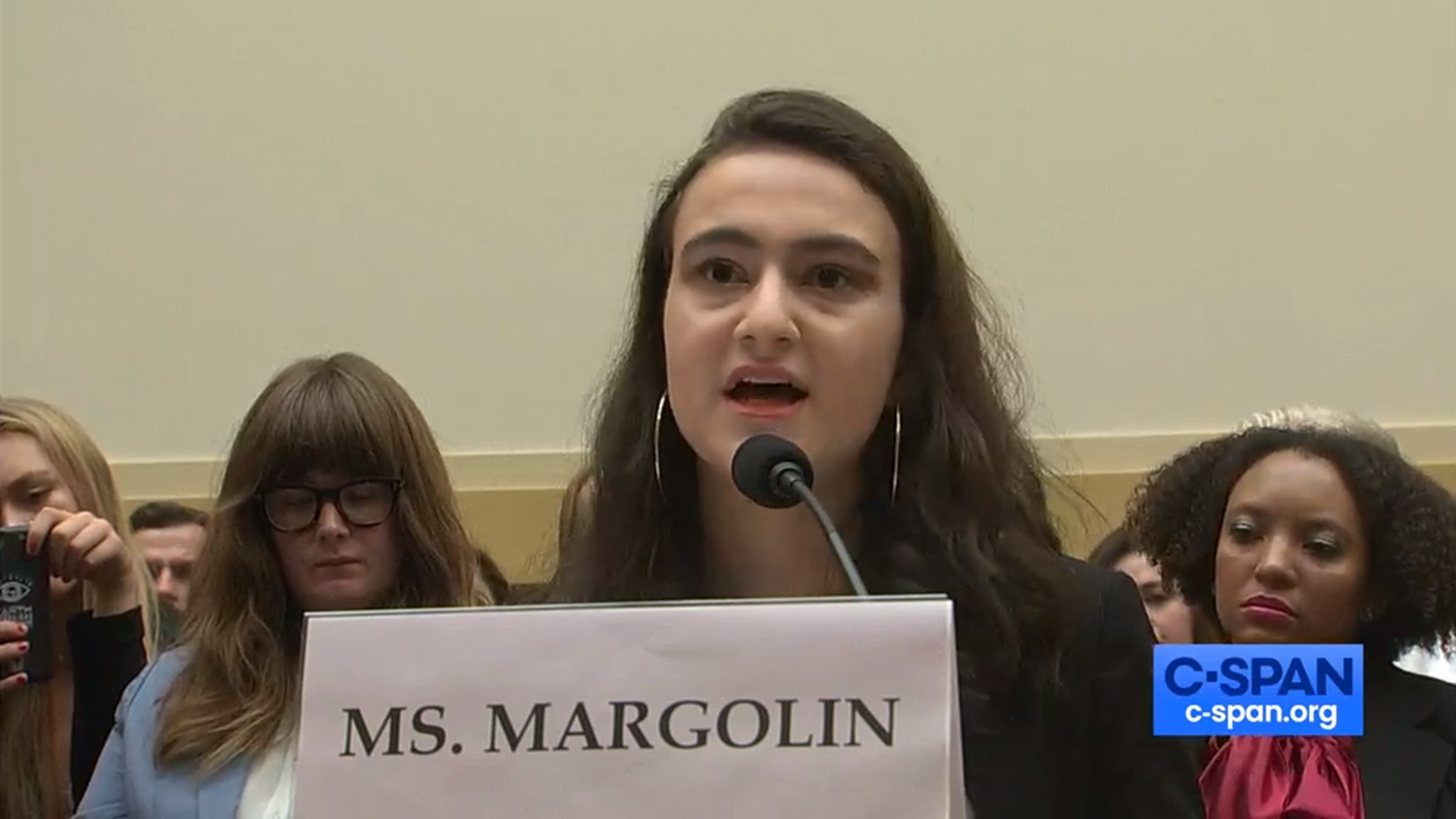 Jamie Margolin is on a mission to change the world, and she's only seventeen years old.

The Seattle-based activist is getting national attention for her work, including testifying in Congress alongside fellow teen activist, Greta Thunberg. BBC has also added Margolin to its Top 100 Women of 2019.

Margolin takes a bottom-up approach to the climate change crisis.

"Really the climate crisis is a result of colonialism, patriarchy, racism, and the way our current capitalist system functions," Margolin said. "We can't live like that anymore whether you're liberal or conservative, the science says we can't perpetuate that system anymore."

While she acknowledges that there are individual things we can do to fight non-productive climate change actions, she mainly focuses on the bigger picture, citing community involvement like engaging with climate justice organizations such as Seattle's GOT Green as strategies to making change.

Greta Thunberg, Margolin, and other youth climate activists have received quite a bit of backlash online for their forward thinking policies. As for that part of her job, Margolin is clear.

She joins us today to talk about climate activism, her organization, Zero Hour, and her future goals.