As Sue works to strengthen her knee, she remains a positive force to her teammates and a fan favorite. 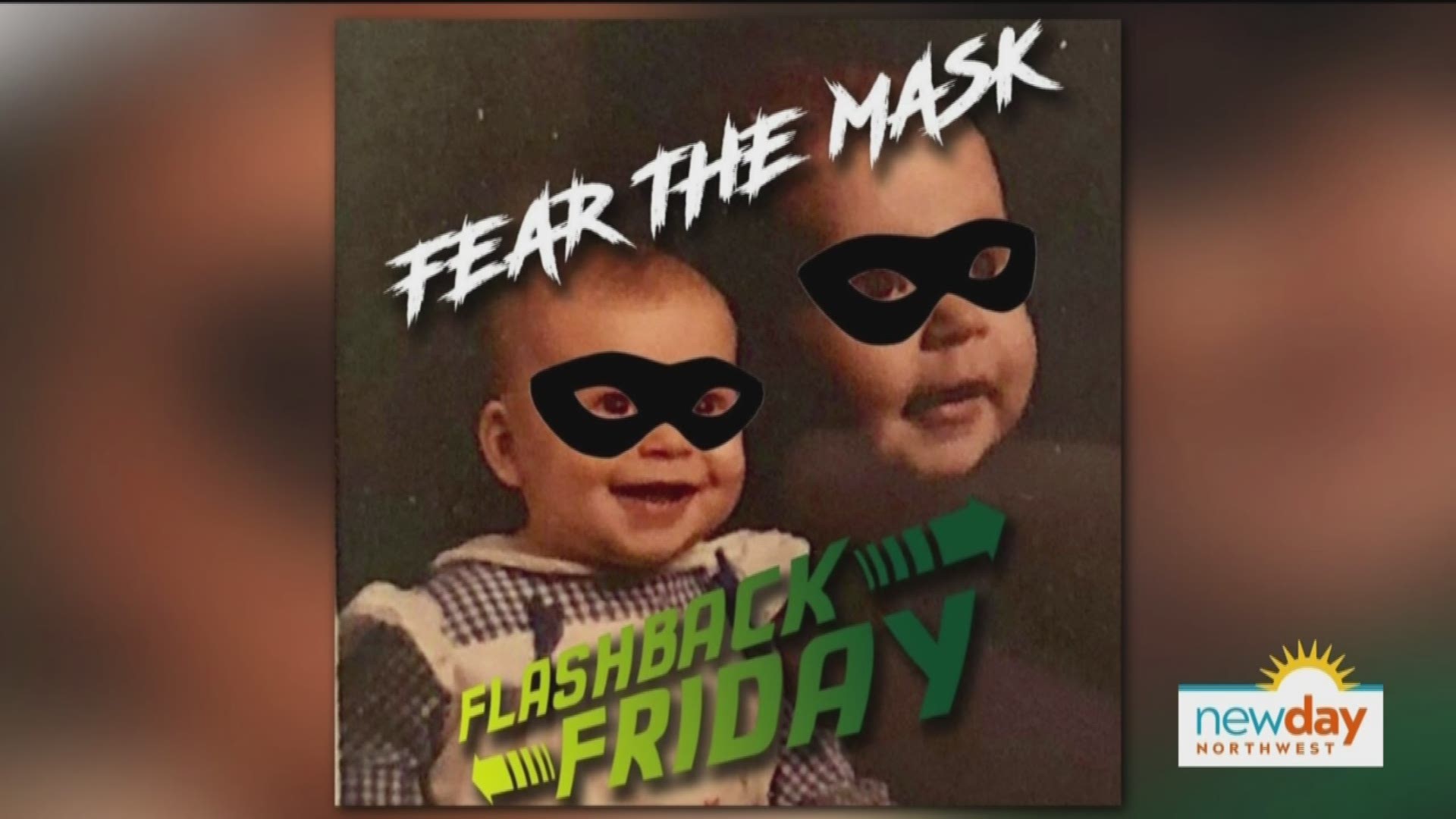 SEATTLE — The Seattle Storm are no strangers to change this season, as they play in Everett's Angel of the Winds Arena while their KeyArena home is being renovated - however, one of the more difficult changes they've had to face is point guard Sue Bird's absence from the court due to knee surgery.

"You just have to understand once the surgery happens it's a little bit of a relief," she said. "Leading up to it, you're a little anxious; your'e waiting, you're waiting."

"Then the minute that happens and you come out of that recovery room you're like, 'alright, it's go time,'" Bird said.

The star basketball player hasn't started physical therapy yet because the surgery was so recent. She said it'll cover the basics, like range of motion and strengthening the area. "Boring, boring, boring," she said with a laugh.

She may be unable to play for now, but she has been a supportive force from the sidelines, offering mental and emotional support as she heals.

Of course, fans are offering their unwavering support as they gear up to celebrate Bird at a special game against the LA Sparks.

SUEperhero Night with the Seattle Storm

The Storm will play six games in the Angels of the Wind Arena in Everett while their old home, the Key Arena is under renovation.

"It's obviously different. For us, Key Arena was right down the street. It was home for a long time, for me especially," she said. "But Everett has been great. They've been welcoming,the arena's great, so we've had some good crowds, some good wins."

Celebrate Sue Bird's achievements with SUEperhero Night at the Storm's game against the LA Sparks on Friday, June 21st, starting at 7:30 p.m. at the Angel of the Winds Arena in Everett. Tickets are on sale now.