The award-winning journalist will call the games alongside Andrea Kramer on Prime Video's broadcast of "Thursday Night Football." #newdaynw 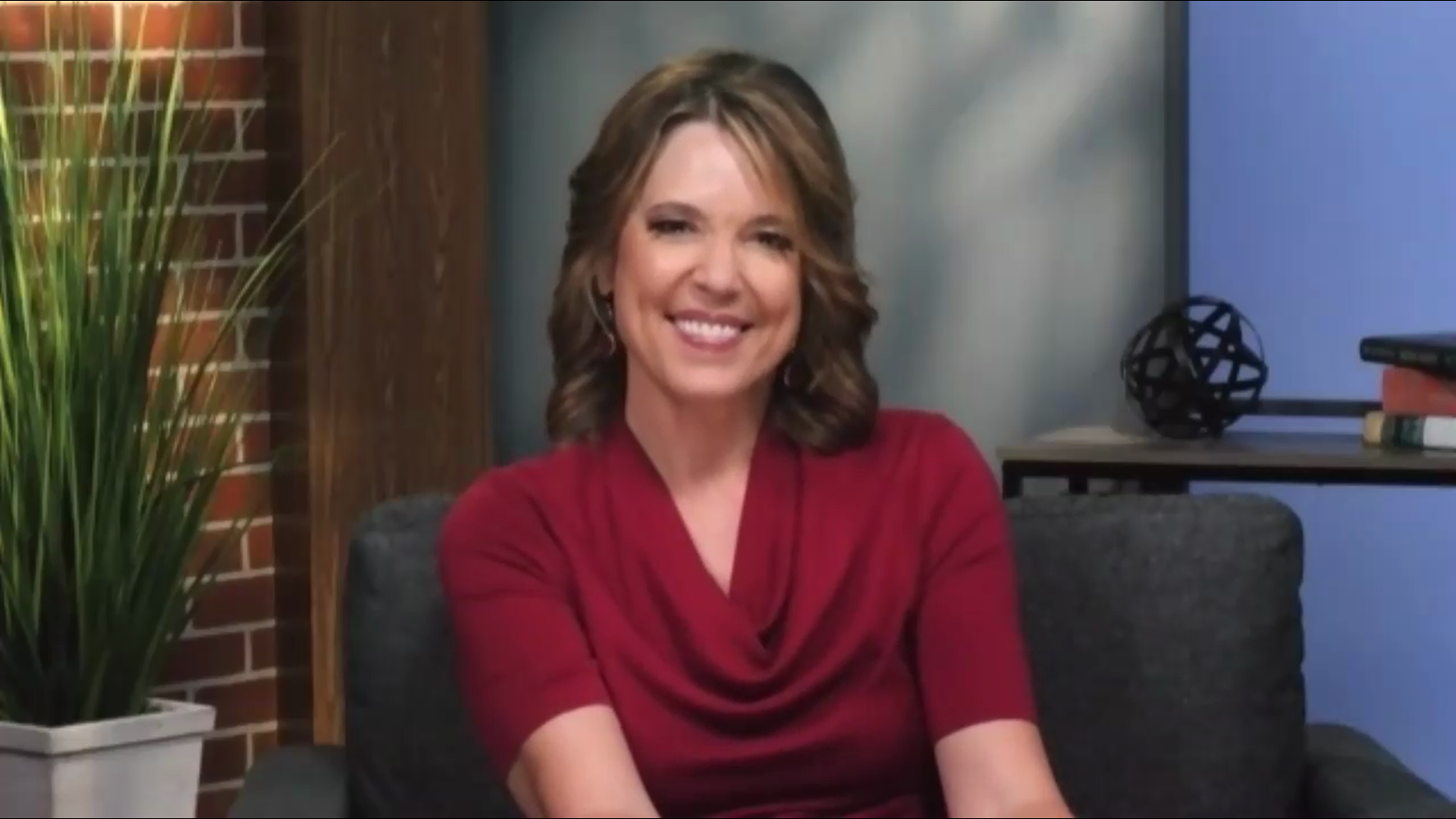 There are several different places football fans can look to watch "Thursday Night Football" — but only one offers play-by-play from the NFL's first female broadcasting duo. On Prime Video, you can watch legendary sportscasters Hannah Storm and Andrea Kramer call the upcoming Rams vs. Seahawks game on Oct. 7.

Hannah joins New Day NW to chat about her barrier-busting career, as well as what Hawks fans can expect from the upcoming NFC West showdown.

Hannah Storm is an award-winning journalist, producer, and director, is a pioneer in the field of sports broadcasting for women, a published author, an advocate for children suffering from debilitating vascular birthmarks, and most importantly, a mother of three.

Storm, joined ESPN in 2008 and currently serves as an ESPN SportsCenter anchor. She also leads the network’s coverage of significant events across the sports world such as the recent celebration of life services after the passing of NBA legend Kobe Bryant. She also previously hosted and executive produced ESPN’s primetime interview specials — "In Focus with Hannah Storm" and "Face to Face with Hannah Storm" — where she interviewed various newsmakers in sports.

In 2018, Storm made sports broadcasting history once again when she, along with veteran sports broadcaster Andrea Kremer, became the first female duo to call a NFL game as part of Amazon Prime Video’s Thursday Night Football. The duo is set to embark on calling their fourth season of NFL games for Amazon in 2021.

Prior to ESPN, Storm had successful TV stints at CBS as host of "The Early Show," CNN, and NBC Sports.

In 2008, Storm added to her creative passions with the creation of Brainstormin’ Productions, a production company that creates documentaries, short films, and branded content. Recent projects include "Danica," a documentary in conjunction with EPIX on racing superstar Danica Patrick that won an honor at New York Film Festival award, and content for brands such as Under Armour and Secret.

Also in 2008, she launched the Hannah Storm Foundation which advocates for children and parents of children suffering from debilitating vascular birthmarks. Storm’s passion for this cause stems from her personal experience with it: she was born with a port wine stain underneath her left eye. 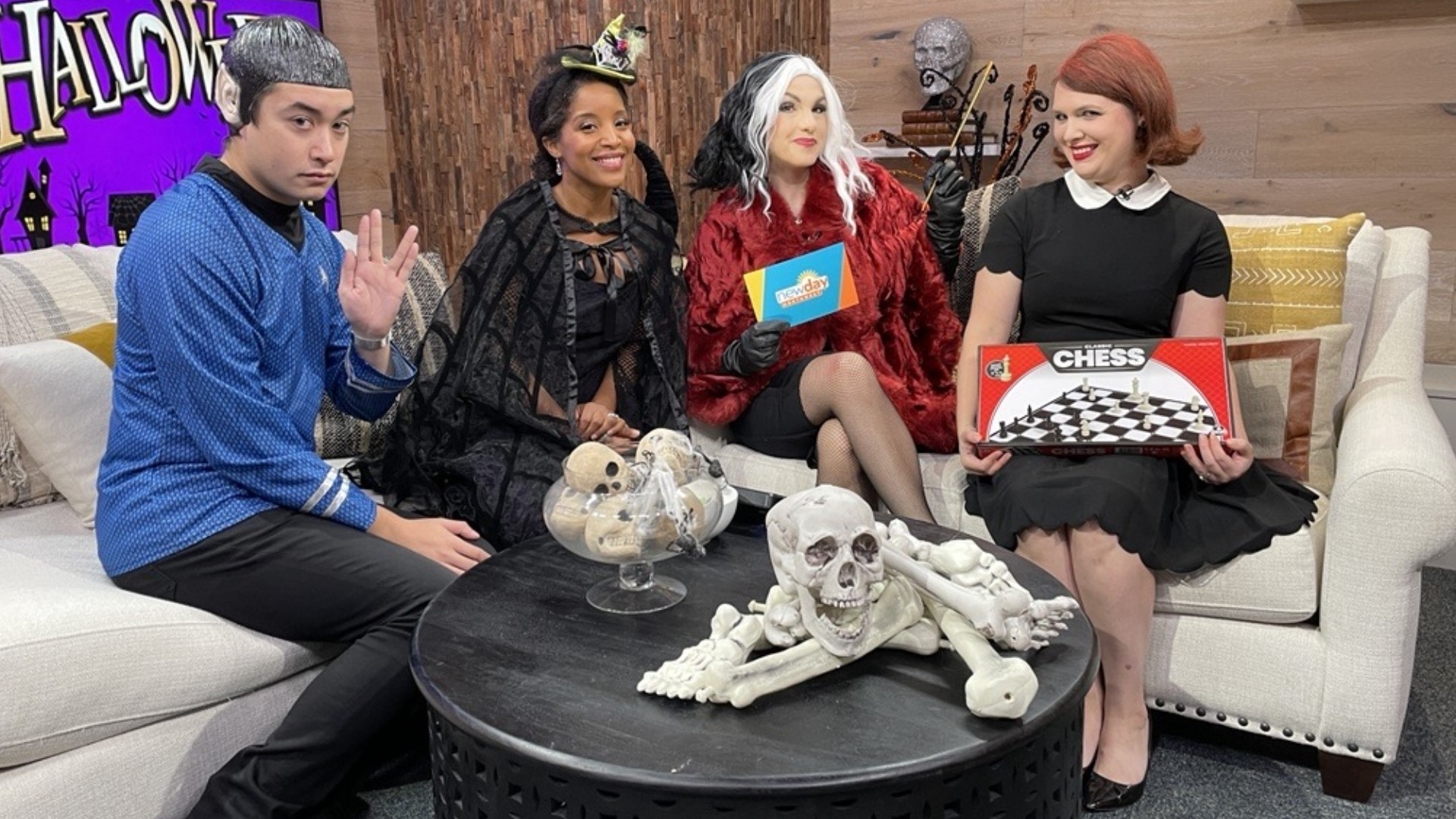