After reporting issues in Iowa, could the same happen in the Washington primary?

Washington Secretary of State Kim Wyman talks about what the state is doing to keep our elections fair. 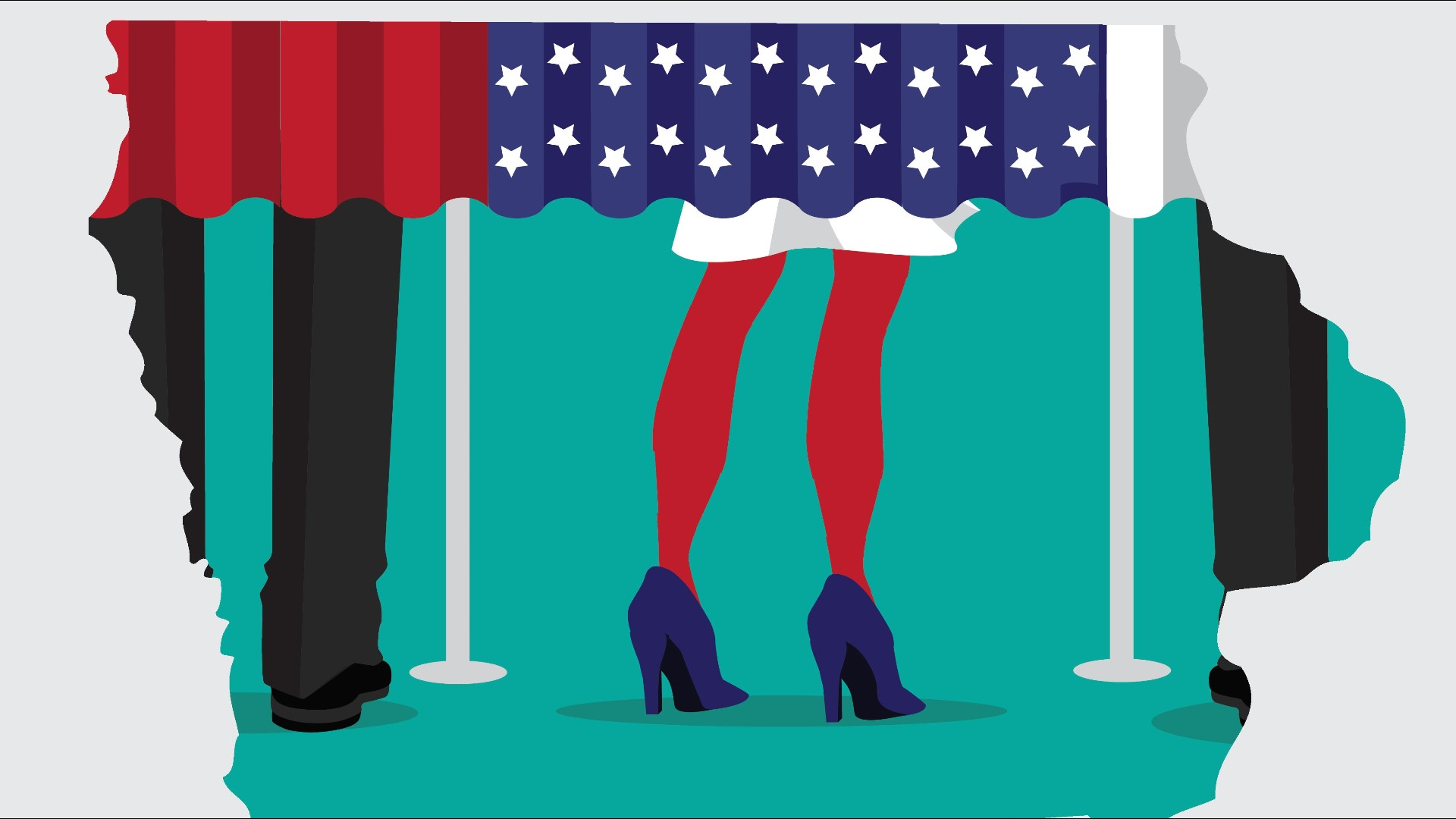 SEATTLE — Iowa's Democratic party leaders are still working to figure out exactly what went wrong with the app used for reporting results during their caucuses Feb. 3.

With Washington state's presidential primary coming up on Mar. 10, many voters may want know more about what the state is doing to keep voting secure and accurate.

"This is the first time in the history of the state both parties are going to use the results of the primary ran by election officials who do this professionally," Washington Secretary of State Kim Wyman said.

Washington passed a bill in 2019 that moved the state presidential primary to earlier in the year and eliminated Democratic caucuses.

Washington is currently testing digital voting in a small King County Conservation District special election, where voter turn out is particularly low. While Wyman hopes for the best, she is worried about the effect technology can have on voter security.

"I am hoping everything goes well but I am very concerned because from what I hear from every cybersecurity expert I know, email and fax ballots are not a secure transmission method," Wyman said. "And really all these app-based, blockchain encrypted, whatever security thing you want to throw around, they're not vetted enough to instill confidence and that's what I'm most worried about."

As for Iowa? Wyman said there are still more caucuses to go before the presidential primaries are over and officials can know for sure the full effect of using an app-based system to vote.

"I hope it makes both parties take a step back and kind of evaluate, is caucus still the best way to nominate someone," Wyman said. "And I think hopefully by 2024 we will move to state primaries."