Sit down to dinner with Seattle chef Tarik Abdullah 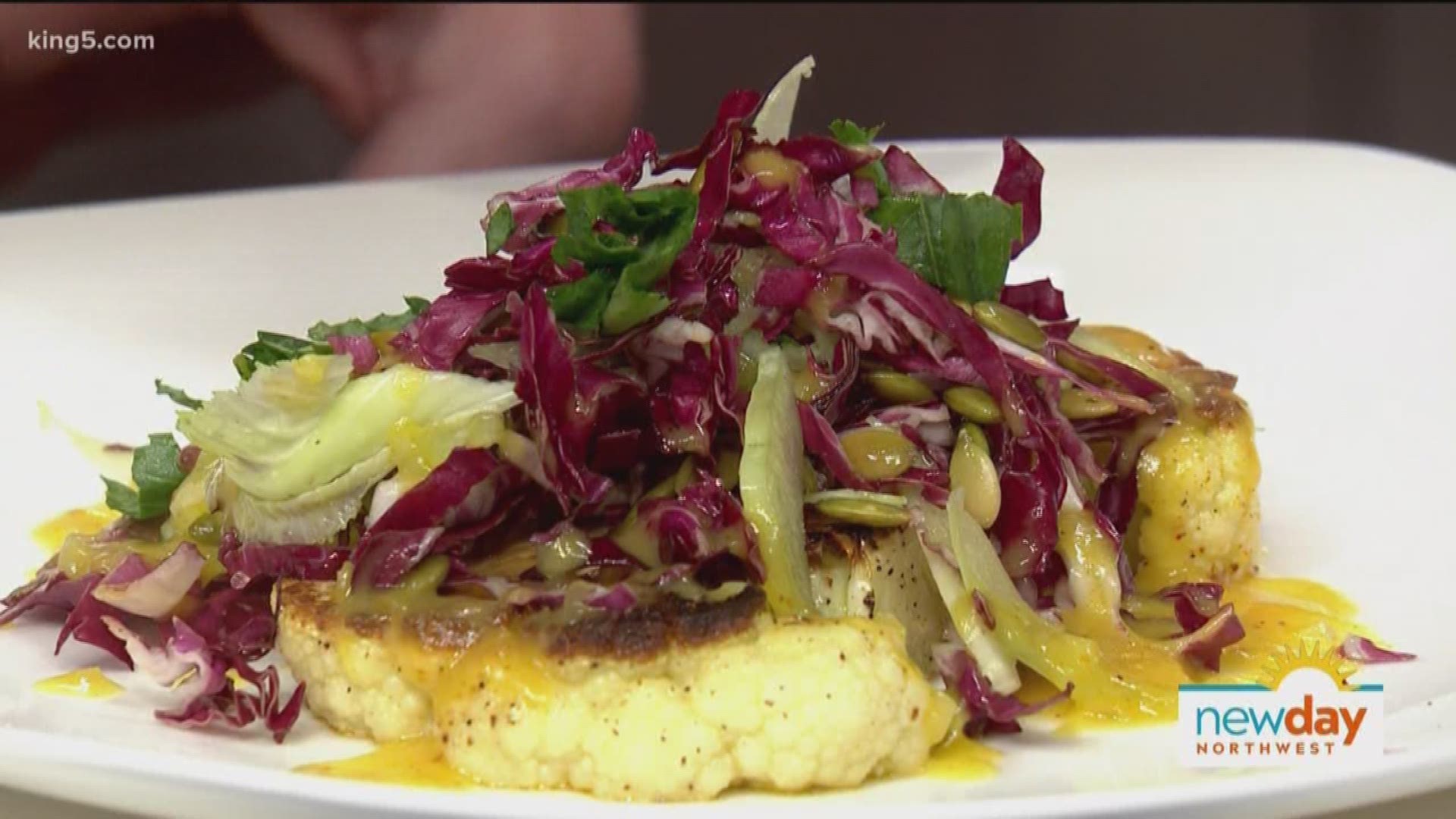 SEATTLE — Chef Tarik Abdullah spent time on ABC's The Taste, cooked on Seattle's restaurant scene, and now runs his own series of pop-up dinners throughout the city. His food honors traditions from North Africa, the Mediterranean, and the Carribean harkening back to ethnic food he ate growing up in a Muslim family. In addition to his successful brunch series, chef Abdullah loves to entertain as a DJ, and teach kids about cooking, working together in the kitchen, and making their own recipes. Chef Abdullah joins New Day Northwest to cook up a meal you'd see at one of his dinners and talk about his many pans in the fire.

Chef Abdullah's next dinner will be March 23, called South on Seven. The menu is inspired by the culture of the communities along the number 7 bus line from Rainier Beach to the International District. RSVP to reserve your space. Tickets cost $135.