Peter Antoniou has studied with psychologists, hypnotists, psychics, magicians, and shamans to develop his talents. #newdaynw 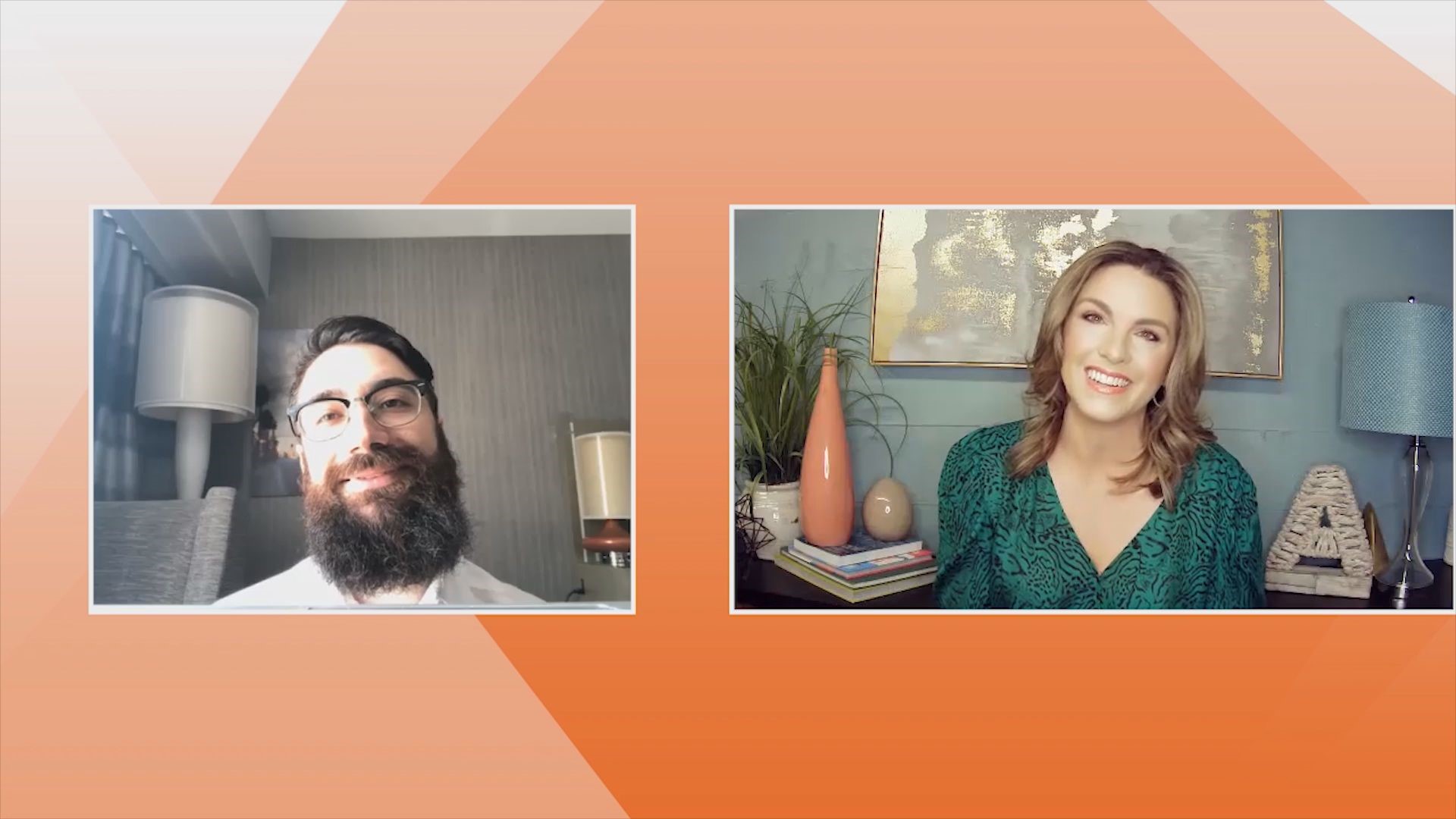 This story contains spoilers about NBC's "America's Got Talent"

A Seattle comedian was a contestant on season 16 of "America's Got Talent."

A psychic comedian to be exact.

Before he was eliminated during the second round of semi-finals on Sept. 8, he joined New Day NW to talk about his talent.

At age nine, Peter Antoniou decided he wanted superpowers, so he set out to learn how to read people's minds. He has studied with psychologists, hypnotists, psychics, magicians, and shamans to develop his talents. At 18, he started performing in comedy clubs in London and has since performed all over the world.

"The idea of psychics is often quite spooky because (the audience) is thinking 'is he going to reveal my darkest secrets?' So the comedian is there to sort of reassure people that 'Yeah I am going to read your mind, but it's going to be fun.' The butt of the joke is never the person's mind I'm reading, but the wild thoughts people come up with — especially when you put them on the spot. It's a fun and interactive way of engaging with people," Antoniou said.

The UK native added he always likes to ask permission before he jumps into someone's mind.

"It's rude to instantly go for people's thoughts, so I'm very careful," he said. "Also, sometimes people are thinking thoughts you don't want to read, so it's worth just giving them a warning."

Antoniou moved to Seattle from England to be with his partner, but because of the pandemic, he hasn't been able to explore his new city as much as he'd like.

At his June audition, Antoniou impressed the judges with his wide array of talents, including finding judge Sofia Vergara's engagement ring hidden in one of 1,000 ring boxes. The judges unanimously advanced him to the live rounds of competition.

"At some level, I'm just a nosy person and it's nice to be able to tell interesting stories."