Broadway veteran Tanesha Ross transforms into Sally Bowles and treats us to an in-studio performance. 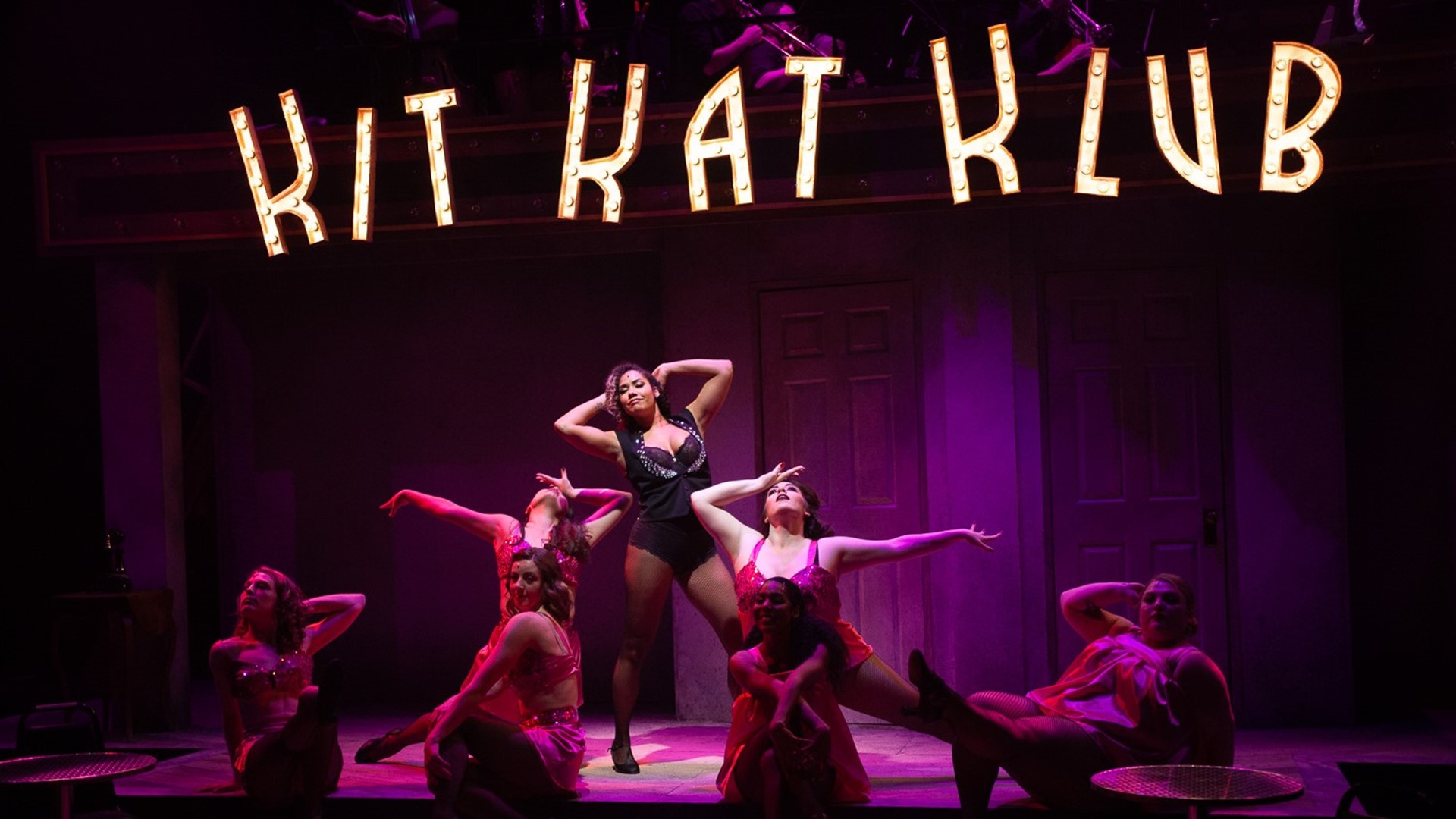 SEATTLE — Take a step into the Kit Kat Klub and Berlin in the 1920s when you take a seat in the audience of Cabaret, now playing at 12th Avenue Arts.

Tanesha Ross, a Broadway veteran, American Idol alum and Washington native, stars as Sally Bowles, one of the lead performers at Berlin's Kit Kat Klub. She gives us a preview of her character with an in-studio performance of Maybe This Time.

CABARET is playing now until December 15 at 12th Avenue Arts, 1620 12th Ave, Seattle. Tickets are available for the remaining dates.  Content Advisory: Please be aware that Cabaret contains strong sexual content, some partial nudity, and depictions of domestic violence and violence motivated by hatred for race and sexual orientation.