Seahawks wrap up minicamp and look ahead to the upcoming season

'Hawk Zone gives us an update on our favorite football team. 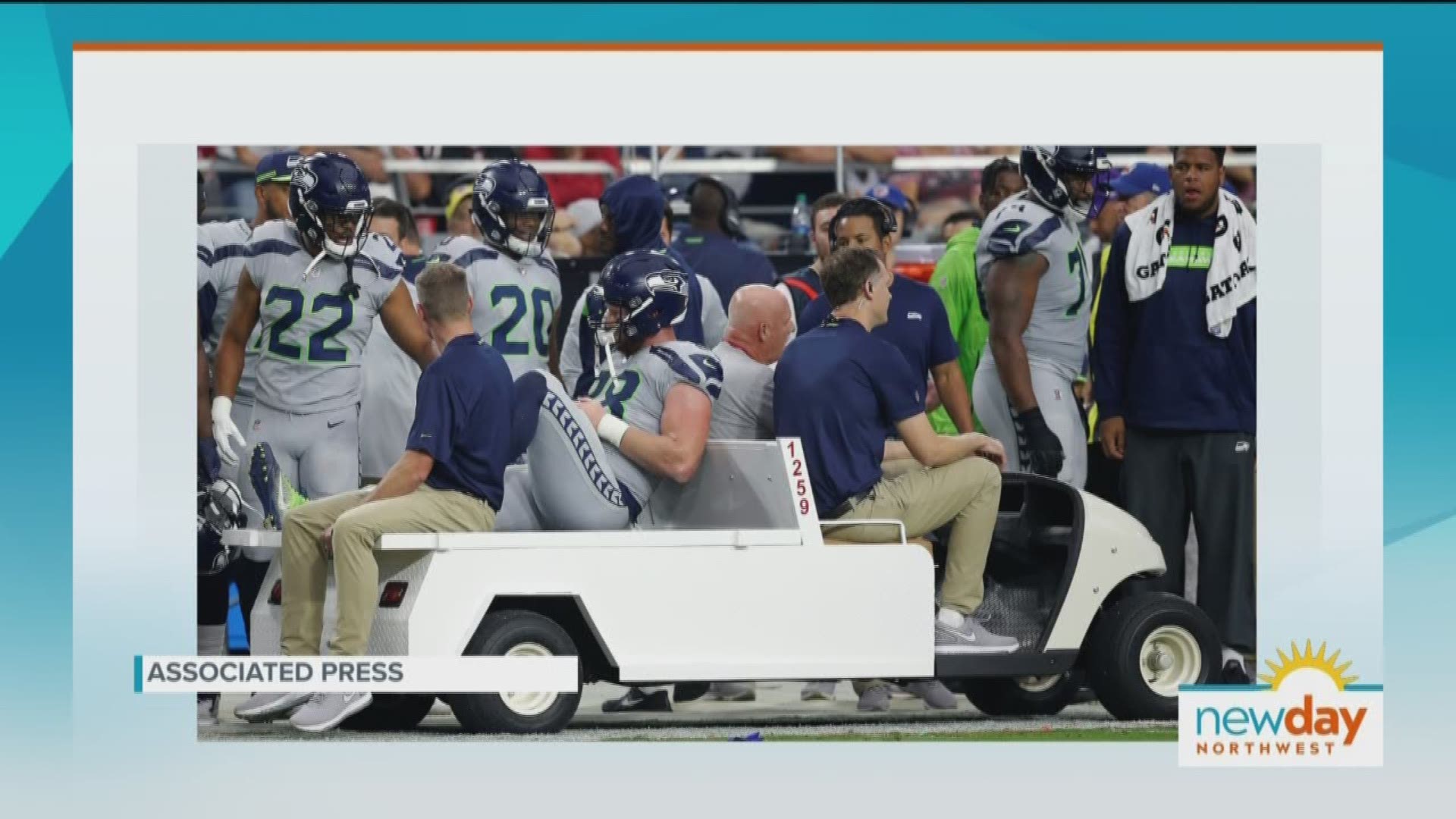 SEATTLE — It's still June, but it's never too early to get hyped about the upcoming Seahawks football season. The boys of fall have been busy gearing up for training camp and August's preseason games, but we're still keeping an eye on drafted players and free agent signings to see what will happen in the coming months.

New Day's original 'Hawk Zone duo joined us for an update: Liz Mathews, managing editor and writer for the Seahawks Wire at USA Today, and Doug Farrar, NFL writer for USA Today and author of the book, The Genius of Desperation: The Schematic Innovations that Made the Modern NFL.

The Seahawks open the preseason at CenturyLink Field on Thursday, August 8, against the Denver Broncos.

Keep up with Liz and Doug on Twitter: @Liz_Mathews  @NFL_DougFarrar