Sam Zimbabwe took the helm of the Seattle Department of Transportation in early 2019. 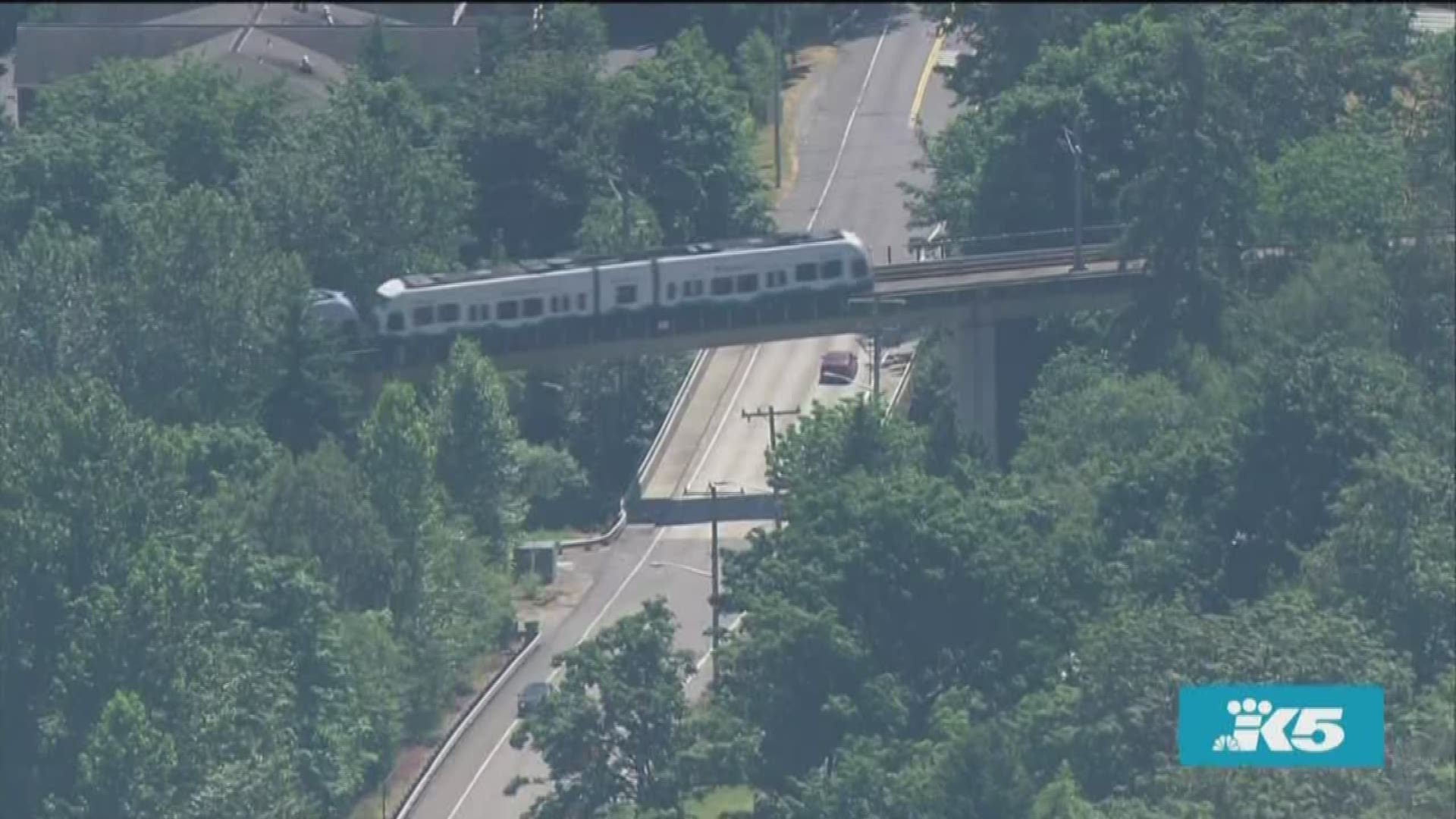 SEATTLE — This past January, the City of Seattle's Department of Transportation saw a change in leadership with hopes to further its mission of continually improving the city's transportation system.

Before Sam Zimbabwe took the helm six months ago, he worked in Washington, D.C. and in the San Francisco Bay Area. After catching the 21 bus route to the studio, he answered some questions about current transportation troubles and what he hopes to see in the future for Seattle's pedestrians, cyclists, motorists, and transit users.

"This is one of the fastest, if not the fastest, cities growing in the country and that brings a whole bunch of changes of how people get around," Zimbabwe said. "We also have a lot of aging infrastructure" he said.

"So far so good," he said. "There's a little bit of restoration WSDOT is still doing on both sides and this fall we'll have tolling start, so we're not done with the changes yet."

"We need a little more empathy for how people are getting around," Zimbabwe said. "No matter how we're getting around we've all been there and gotten stuck when we didn't intent to."

Zimbabwe said the city does need some way to prevent drivers from blocking intersections though.

"A lot of people know exactly what they're doing and it's making it less safe for people in wheelchairs, people pushing strollers and they end up out in traffic in a really unsafe situation," he said.

"We have to think about and be creative about how we create space in the downtown and give people choices," Zimbabwe said. "Transportation is one of the largest sectors for greenhouse gas emission in Seattle and a way to change people's habits that affect out long-term climate health is critically important."