Happy Hour is for the bees 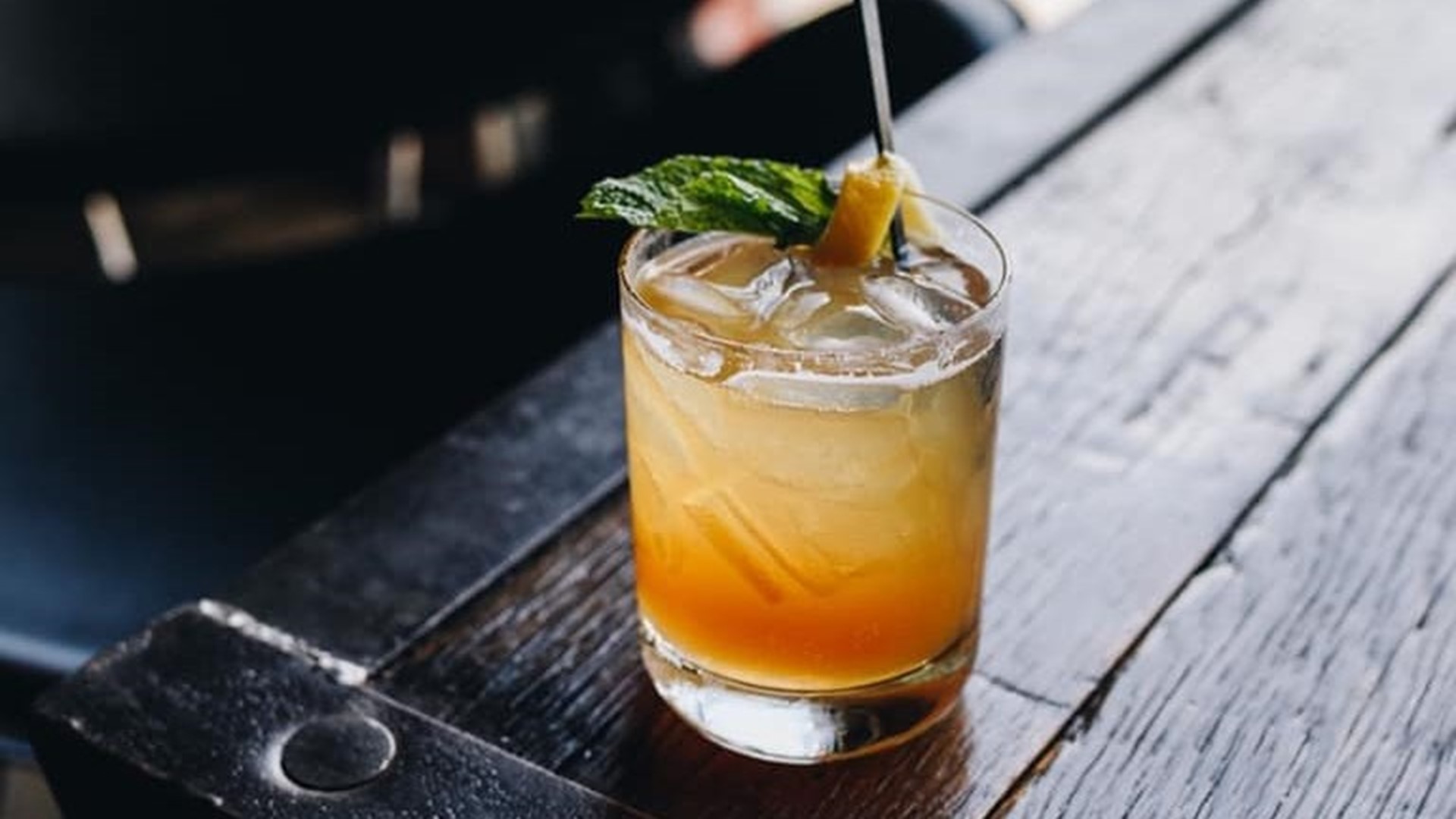 SEATTLE — Powers Whiskey is on a mission to protect the honey bees and other native pollinator populations playing an important role in our ecosystem.

In order to raise awareness, starting in November Powers will kick off their ‘Bee A Measure Above program’ in Seattle, encouraging local bars and restaurants to create honey cocktails using the brand's whiskey. As part of the program, they will commit a donation to Washington State Bee Keeper’s Association.

Derek King is an ambassador for the brand and will be demonstrating three honey cocktails to try at home.

Combine all ingredients and shake hard over ice. Strain into old fashioned glass over a large ice cube and garnish with cherry and orange.

In a mug, add whiskey and pour over hot, mulled apple cider. Garnish with an orange wheel and cinnamon stick.

In a Collins glass filled with ice, combine whiskey, lemon juice, and sparkling water. Stir to combine and serve with a lemon peel.