This breast reconstruction option eliminates the need for implants

A new procedure uses tissue from the lower abdomen to reconstruct the breasts. Sponsored by The Polyclinic. 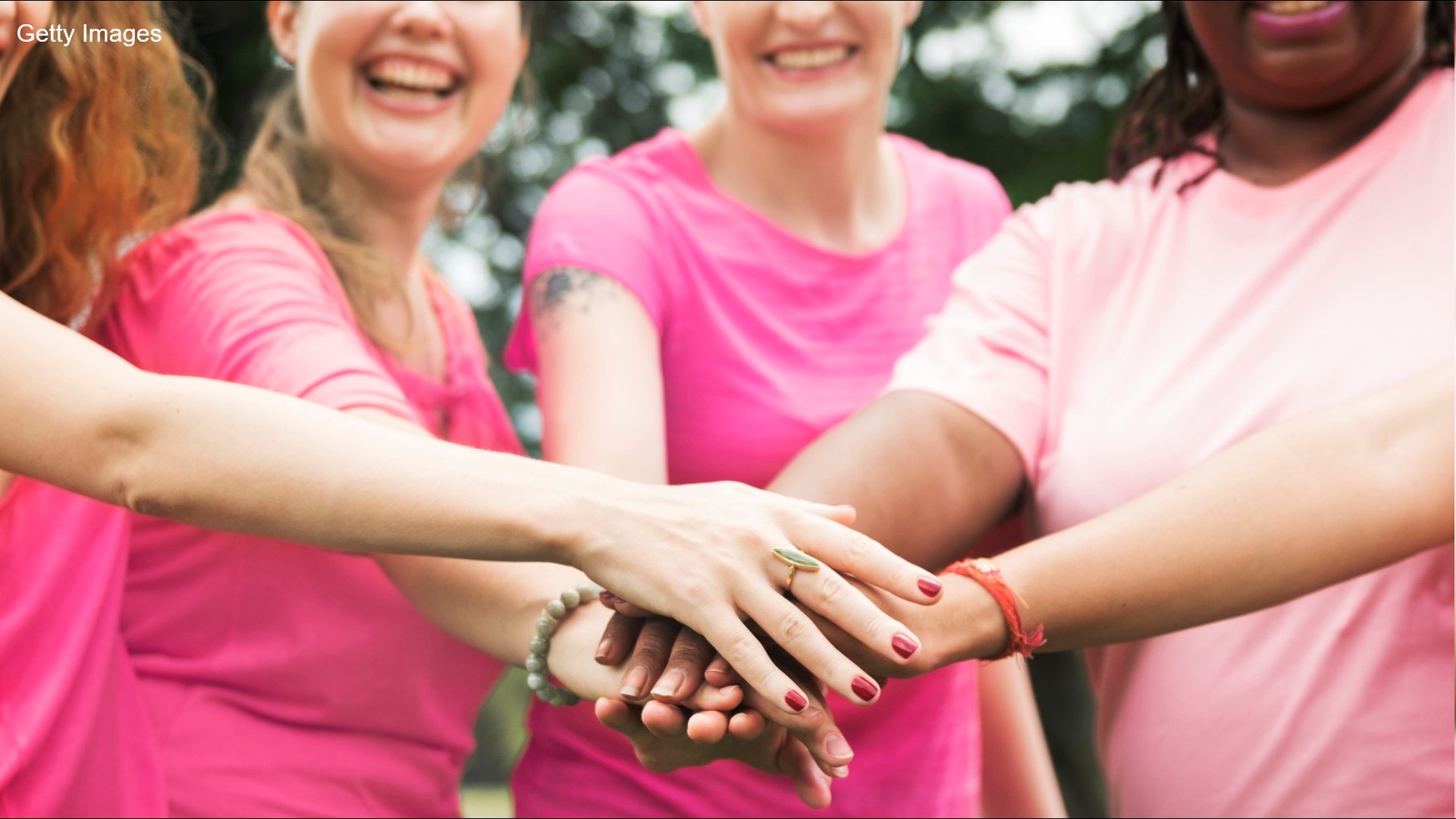 SEATTLE — Breast cancer treatment can take a toll on a patient's body and the road to recovery can be challenging.

It's important patients know that they can get reconstructive surgery at any time.

"Reconstruction can be done pretty much any time after a mastectomy, so it's not necessarily something you have to decide on right away," said Dr. Cindy Wei, a board-certified surgeon from The Polyclinic Plastic Surgery.

One newer type of reconstruction called Deep Inferior Epigastric Perforator (DIEP) is a two-stage procedure that uses a patient's abdomen tissue to re-create the breasts. This eliminates the need for a traditional implant.

During the first stage, the DIEP flap is created and tissue is removed from the lower belly. This is the same tissue that's removed during a tummy tuck, "So an added benefit of the procedure is that you get an improvement in the abdominal contour."

Dr. Wei explained that because a large piece of tissue is needed, doctors use micro-surgical techniques to ensure the tissue stays alive as it's transferred up to the chest. The second stage is more about fine-tuning the shape of the reconstruction to improve symmetry with the opposite breast.

"It's a much more complex surgery than implant reconstruction."

Cancer survivor Ruth Barefoot was diagnosed with breast cancer in her left breast, then a later C.T. scan found lymphoma. After a double mastectomy, she decided to get DIEP instead of implants, "I wanted to stay organic. I didn't want foreign bodies."

She added, "I've been joking that my hydraulic bed was primo because you can't roll over, you can't lay on your side for several months." Having that comfort is important, but coaching from the medical team was also encouraging. "There's just a lot of stitches, but there's also a great result."

"We're constantly striving to make improvements in this procedure, even though it's been around for some time now," said Dr. Wei.