PAWS CEO Heidi Wills joined New Day NW to share how the organization has helped wildlife during the summer heatwaves and wildfires. #newdaynw 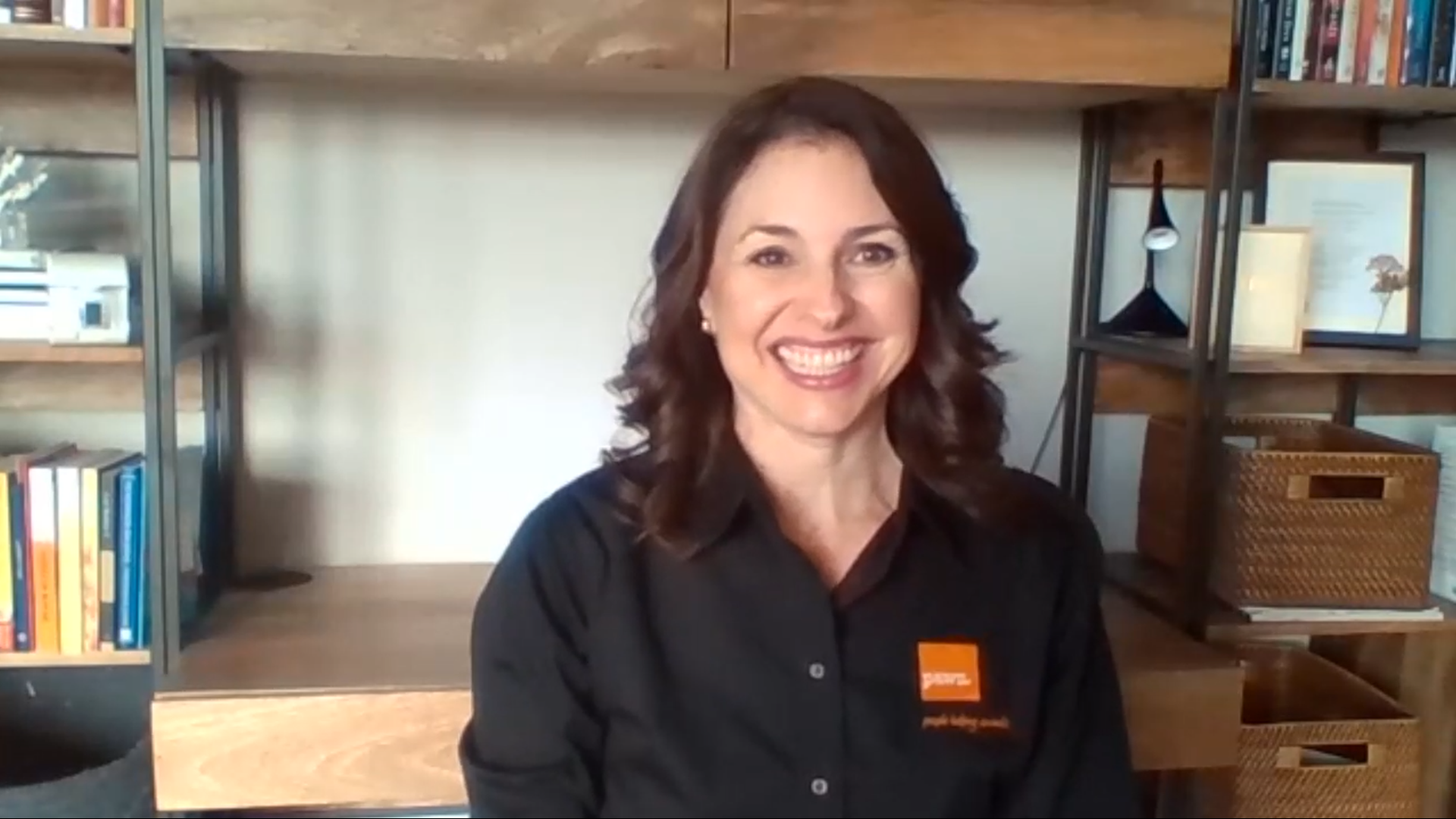 Between the pandemic, heatwaves, and wildfires, it’s been a tough year for Washington state. It has been especially tough for wildlife. That’s why PAWS, an animal rescue organization that provides medical care and rehabilitation to wild animals in addition to helping dogs and cats find forever homes, has been so busy.

This year alone, PAWS has cared for three bears that suffered burns in the wildfires of eastern Washington, and dozens of birds that sustained injuries during the summer heatwave, Wills said.

PAWS has at least 150 different species that come through its wildlife center and over 5,000 individual animals that it finds foster homes for every year, she said.

PAWS relies on the dedication of passionate people volunteering and donating. This Saturday, it will hold its annual fundraising gala, PAWS Wild Night, which will be held virtually.