Paseo brings the taste of the Carribean to T-Mobile Park

The restaurant is the latest to join Edgar's Cantina. 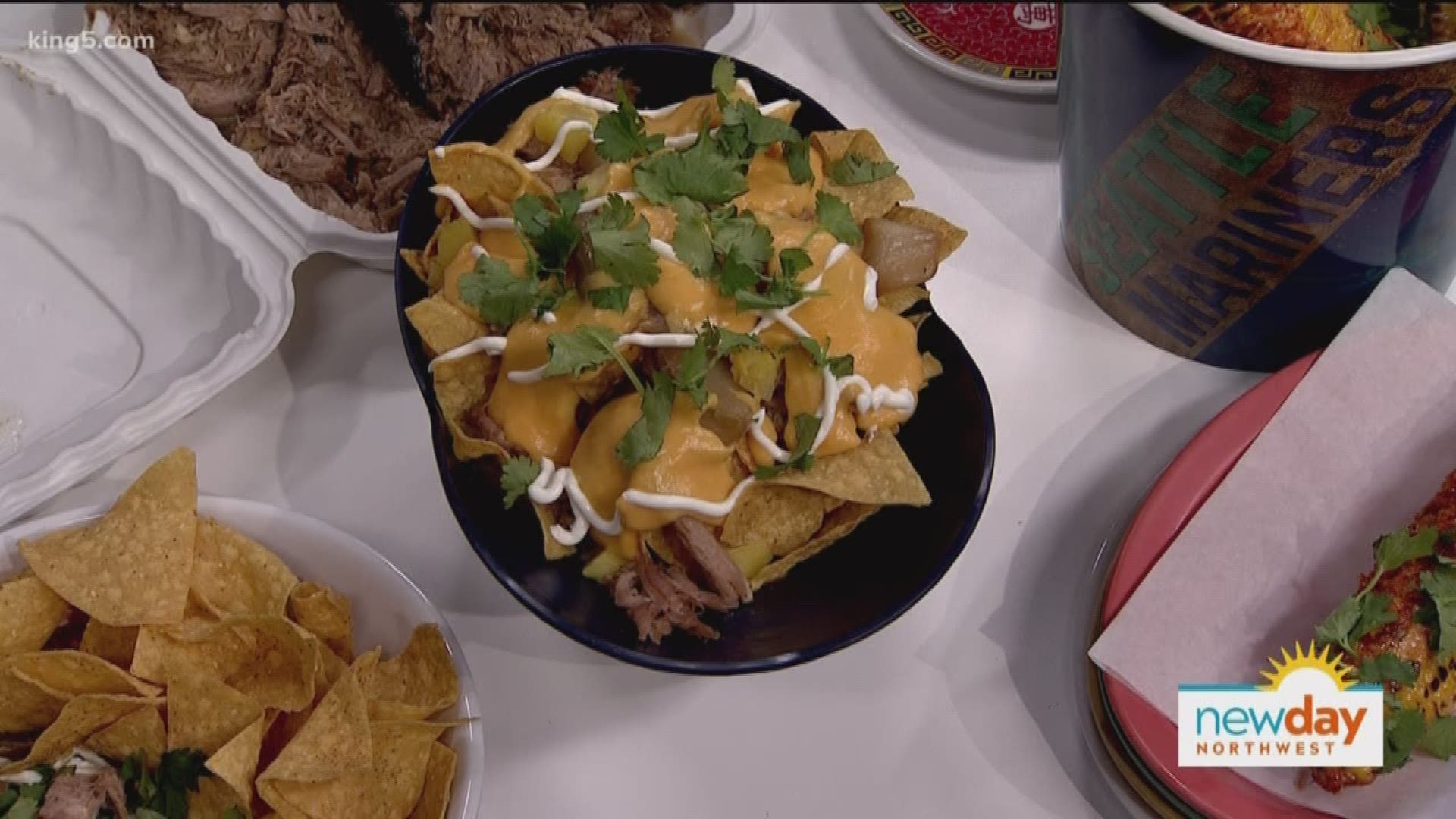 SEATTLE — Paseo doesn't serve the traditional ballpark menu, they're bringing dishes like the Tofu Delight Sandwich, the West Carribean bowl and slow roasted pork sandwiches to Home Plate. Paseo has been serving up sandwiches to Seattlites since 1994, with two locations in Fremont and Sodo. Owner Ryan Santwire joins New Day Northwest to demo his Carribean Roast Sandwich and show off some other items on the menu that you can get on the Mariners' opening day.