A couple's story of love and a medical emergency

Andre and Tessa were together for six months when Andre's kidney failed. The couple talks about the leap of love and faith they took. #newdaynw 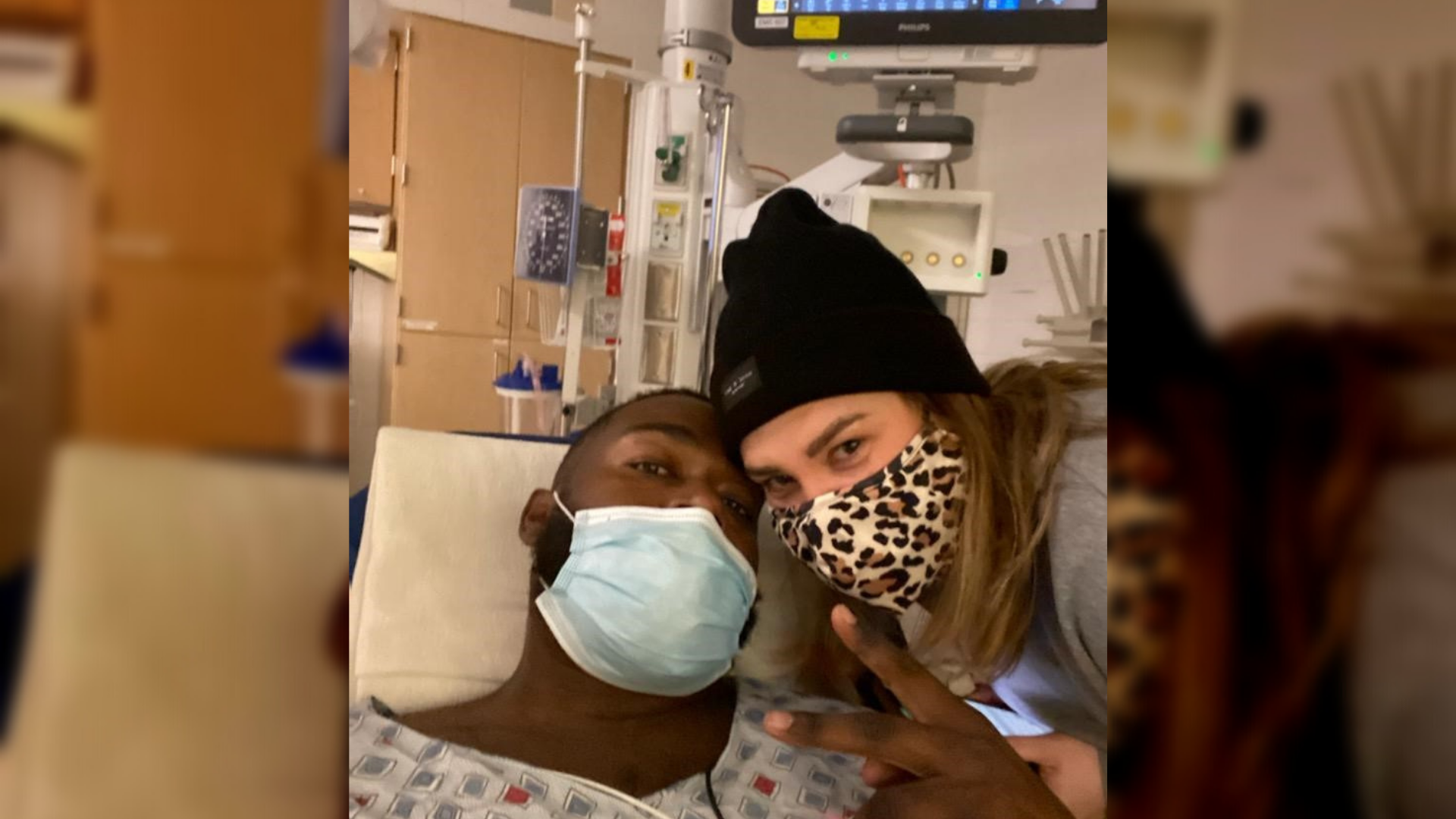 Andre was just 29 when he began to experience vomiting every morning and noticed his legs were retaining a lot of fluid. He knew something was wrong but didn’t know what.

“I thought I had, like, a stomach virus or something,” he said.

After having some blood work done, his doctor called and told him to go to the E.R. Later that night, he was in the ICU for his first round of kidney dialysis.

Andre needed a new kidney, but due to pre-existing conditions like high blood pressure (a contributing factor to kidney failure), his family members were unable to donate their kidneys. That’s when Tessa, his girlfriend of only four months decided to get tested. Luckily, she was a perfect match. Almost a year following Andre’s diagnosis, Tessa donated her kidney. It wasn’t an easy decision, though; she had to grapple with the decision emotionally and physically because of the lifelong implications.

After a 13 hour surgery, the organ transplant was a success.

“It wasn’t something that was, you know, you’re in and out, but the ability to literally give somebody life is pretty insane, so I wouldn’t think twice about it,” she said.

The transplant worked for five years before complications resulted in Tessa’s transplanted kidney failing. Now, Andre is back on the transplant list and has been doing kidney dialysis at home for six hours a day, five days a week for the last five years. Andre is an advocate for people to get tested to see if they are matches for organ transplants.

The couple joined New Day NW to talk about their experience and to address the problem of more need than resources when it comes to organ donations, especially in Black communities.

You can learn more about being an organ donor and sign up at the Health Resources & Services Administration website. There are more than 106,000 people on the waitlist.