Get an intimate view of artifacts from the musician's childhood through the beginning of his career. 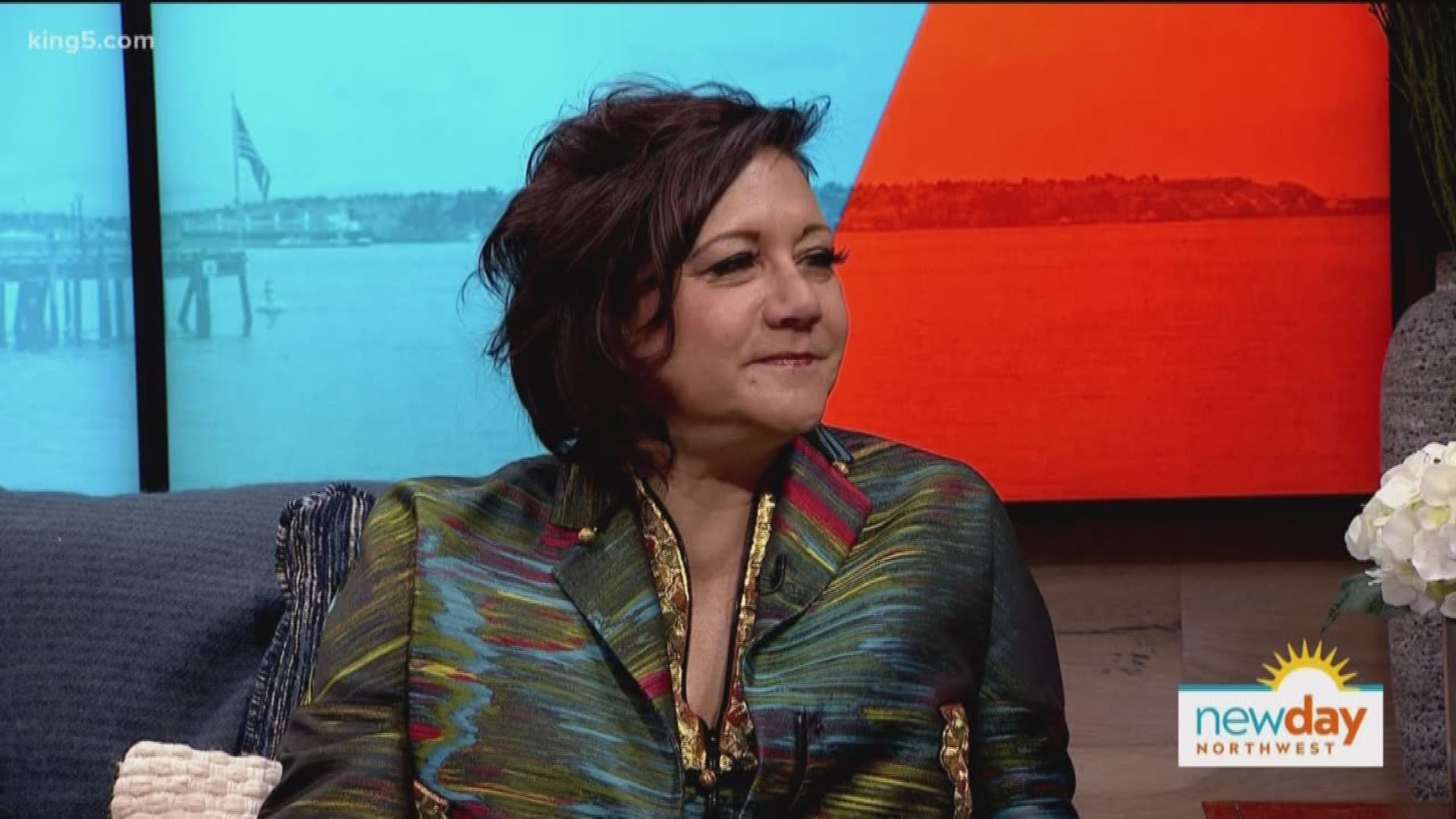 SEATTLE — A new exhibit at the Northwest African American Museum is taking fans back to Jimi Hendrix's early days growing up in Seattle's Central District playing a one-string ukulele and soaking in the sounds of blues and jazz music.

The collection showcases things like his early art, his favorite pieces of clothing and even a couch he used to sleep on during the summers.

Janie Hendrix, Jimi's sister, explained that his history began with their grandparents who worked in Vaudeville. Their grandmother was a singer and a dancer, and had outfits with feathers, hats, velvet, vests and other trinkets . "That's where Jimi got his style," Hendrix said.

Besides the musician's extravagant outfits, the exhibit also displays some of his childhood artwork, which Hendrix said their father saved. "That's his first love; it was art. He wanted to be a commercial artist before he picked up the guitar," his sister said.

Fans from the area may recognize hallmark Pacific Northwest subjects in his work like hydroplane races, and University of Washington and Washington State University football players.

Jackie Peterson, the curator of the exhibit, said her goal with was to show fans who the performer was besides his musical genius. "Jimi was a quiet, shy boy," Peterson said. 'He was really into into science fiction and comic books, just like so many little boys today."

"Bold as Love: Jimi Hendrix at Home" will be at the Northwest African American Museum, 2300 S. Massachusetts St., Seattle, through May 5. Tickets cost $7. The museum is free the first Thursday of the month.

Related: Jimi Hendrix Bold as Love is all about his Seattle home and family

Related: Prince From Minneapolis comes to MoPOP of Seattle