BOOM A Film About the Sonics is a new documentary on the rise, fall, and resurrection of the legendary PNW band. 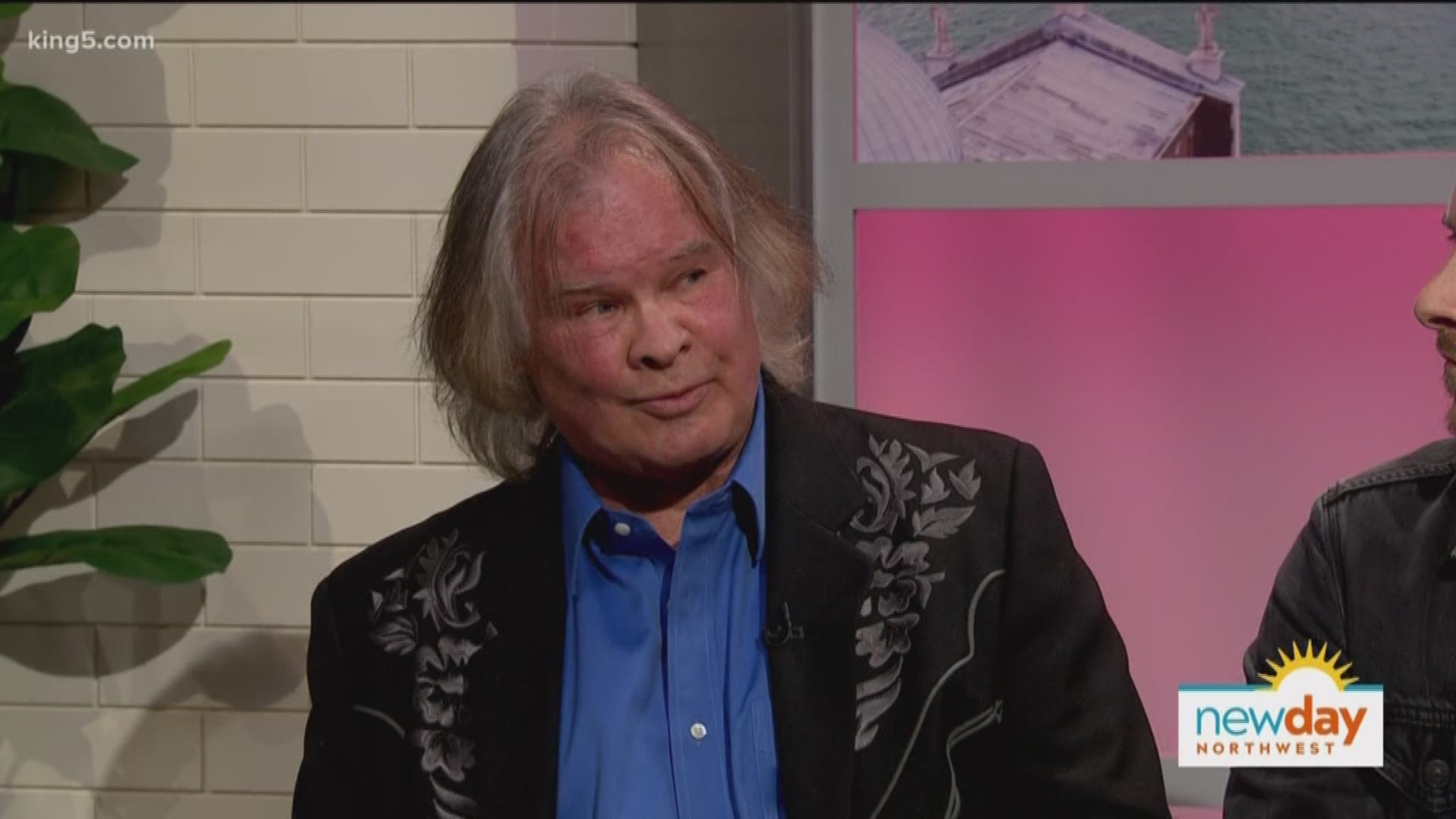 Seattle — Before grunge, heavy rock, or even punk, there was a band from Pierce County that defied labels and authority, to crank out their own brand of music. That band was The Sonics, and their brand of music has influenced a who's who of punk and rock history, groups like Pearl Jam, Mudhoney, and even the Sex Pistols.

A new documentary, BOOM A Film About the Sonics, delves into the band's Northwest roots and explosive legacy, which is still going strong.

In our interview, filmmaker Jordan Albertsen, and The Sonic's bassist and singer Freddie Dennis, visit New Day Northwest to discuss the film's origins and the lasting influence of this iconic band.

BOOM A Film About the Sonics screens tonight, Thu 10/11 at the Tacoma Film Festival.