It's almost National Tequila Day! Celebrate with these recipes 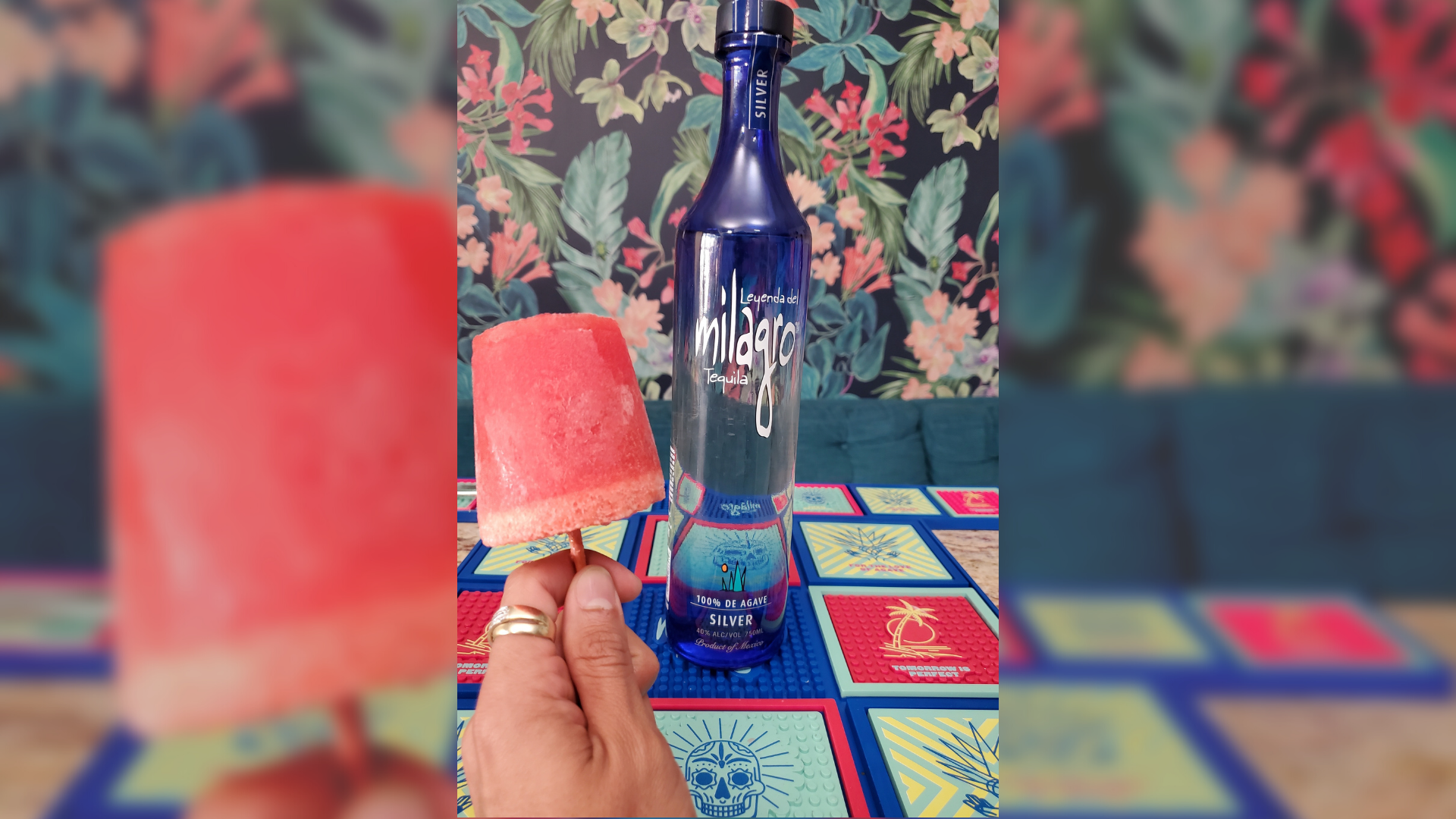 If you like tequila, mark July 24 on your calendar for National Tequila Day!

Luis Octavio Lopez, Milagro Tequila national brand ambassador, joins New Day NW to share a few recipes to have during the celebration including two summer cocktails and a popsicle!

Shake strain over Collins glass with ice. Garnish with an orange wheel

3. Fun in the Sun Paleta/Popsicle

Stir or blend together. Add to a popsicle mold. Add stick so you can hold popsicle when ready. Leave in freezer until frozen. Enjoy.

Milagro Tequila is an award-winning tequila brand founded in 1998 in Mexico City, inspired by the hopeful spirit, endless positivity, and anything-is-possible creativity of its founding city.

The Milagro Tequila line consists of three Core expressions and three premium Select expressions, both ranges made up of Silver, Reposado, and Añejo respectively.

Milagro Tequila is made from 100% blue agave from the Jalisco Highlands, where the finest, sweetest blue agave in the world is cultivated.

Milagro Tequila national brand ambassador Luis Lopez brings 11 years of experience and electric energy to his role as Milagro’s brand ambassador. From having worked across several roles within the hospitality industry from the back of the house and behind the bar — including dishwasher, bar-back, bartender — Luis discovered his passion for the nightlife and spirits industry early on in his career. While his love affair with the industry began at the iconic Piano Bar in Hollywood, he’s also worked at several notable bars in and around Los Angeles over the course of his career, including Harvard & Stone, La Descarga, Black Market Liquor Bar, White Horse Lounge, and No Vacancy. Luis quickly began making a name for himself amongst bar-goers and realized he wanted to continue investing to create a well-earned reputation within the local bar scene. Prior to his current role, Luis served as a West Coast OPS for William Grant & Sons. Most recently, he worked as an independent bar consultant, assisting local businesses in reaching their maximum potential. Born and raised in Los Angeles with Guatemalan roots, Luis’ life experiences have allowed him to develop a unique perspective on Latin culture. He prides himself on his knowledge of the region’s food and cocktails, and his list of accolades includes having won “Best Margarita” at a festival in Hollywood, where he competed with over 40 entrants. Luis currently resides in West Hollywood, California. When he’s not mixing cocktails, he can be found working out or riding one of his three motorcycles around town.