Jack West performs from his debut album, For the Record, live in-studio

Jack performs "Leave us Behind" from his debut album. You can see him perform live in-person at Seattle's Easy Street Records on Friday. 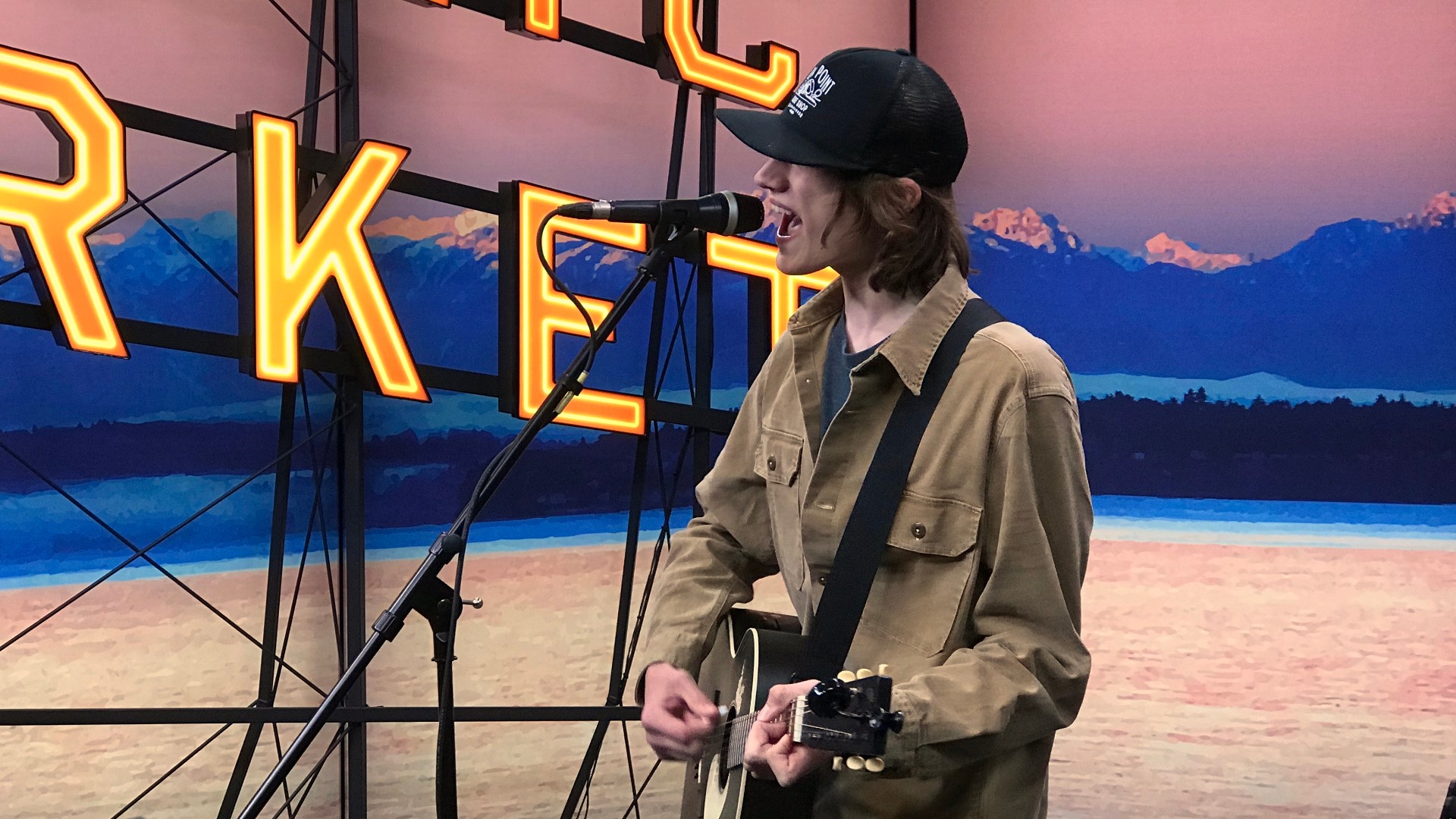 SEATTLE — It's not every day that a person gets singled out by their idol to perform with them on stage in front of a sold-out crowd. That's exactly what happened to 14-year-old Jack West. 2 years ago, Pearl Jam's Eddie Vedder invited him up to share a song at a music festival in front of a 30,000 person crowd in Nashville.