Microaggressions may sound small, but they're a big problem 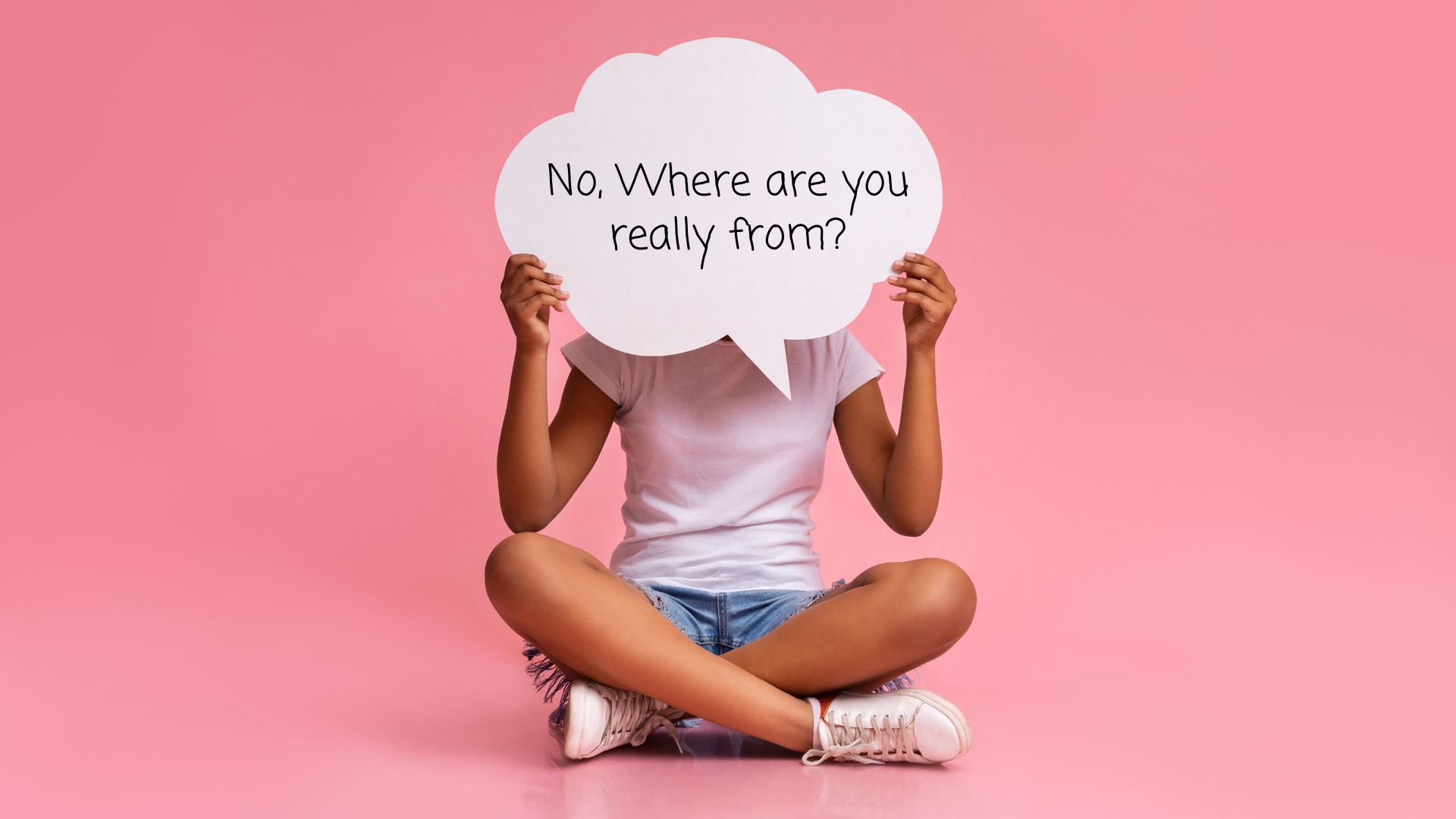 SEATTLE — Most people don’t consider themselves to be racist or sexist. But even those who join in the protests for Black Lives Matter or for gender equality can be guilty of what’s called microaggression.

As Dr. Roberto Montenegro, a psychiatrist with Seattle Children’s Psychiatry and Behavioral Medicine clinic, describes it, microaggressions are subtle and often unconscious or unintentional actions that express bias based on gender, sexual orientation, ability or race.

“This concept was a developed by a psychiatrist named Chester Pierce in the 1970s that really tried to capture the shift in a racism from a more overt, very obvious form of racism that was experienced in the United States during the Jim Crow era, to a more covert form of racism,” Montenegro said. “These are very subtle slights that typically infringe on a person's space, time and they’re indignities that are very difficult and often very challenging to identify, examine and even confront.”

Overt racism is obvious to identify, but the types of slights covered by microaggression are much harder to pinpoint. For example, asking a person of color, “Where are you really from?” is a subtle implication that the questioner automatically believes that person to not be from the United States.

It may seem like a small thing – after all, micro is in the term. But over time, being constantly subjected to one microaggression after another has a larger effect resulting in feeling invalidated, dismissed, insulted, alienated, and reinforcing a sense of otherness.

Conversations about race, and especially self-examination of your own role in it, can be notoriously uncomfortable and difficult. But it is crucial to do so if we are to achieve a just and equitable society.

Those on the receiving end of microaggressions are not only subjected to the inherent abuse, but must also decide whether or not to respond.

Montenegro says that first of all, the obligation to educate does not fall on the person being discriminated against. Rather, the onus is on the individual committing the microaggression.

“It can be very taxing, as you can imagine, to consistently have to educate someone about what they said and how what they said was inappropriate,” Montenegro added. “So usually I tell people it's up to you to decide if you're going to respond.

“If you are a person of color, which I'm specifically talking about racial microaggressions today, it's important to assess the situation. You have to ask yourself is it worth it? Is it the right time? Will the person be receptive and open to feedback? Or should I simply walk away, right?”

If you do decide to engage, the University of Washington School of Medicine teaches a communication model to help in difficult conversations with patients called DEAR:

“Think about the person you're addressing, what will get them to commit to making the change that you're asking,” Montenegro said. “Practicing this method over and over and makes it a little easier for you to stay organized and address the situation with less emotions being involved.”

In the end, educating yourself is the best way to combat microaggressions.