Maple Valley singer is #TeamLegend all the way 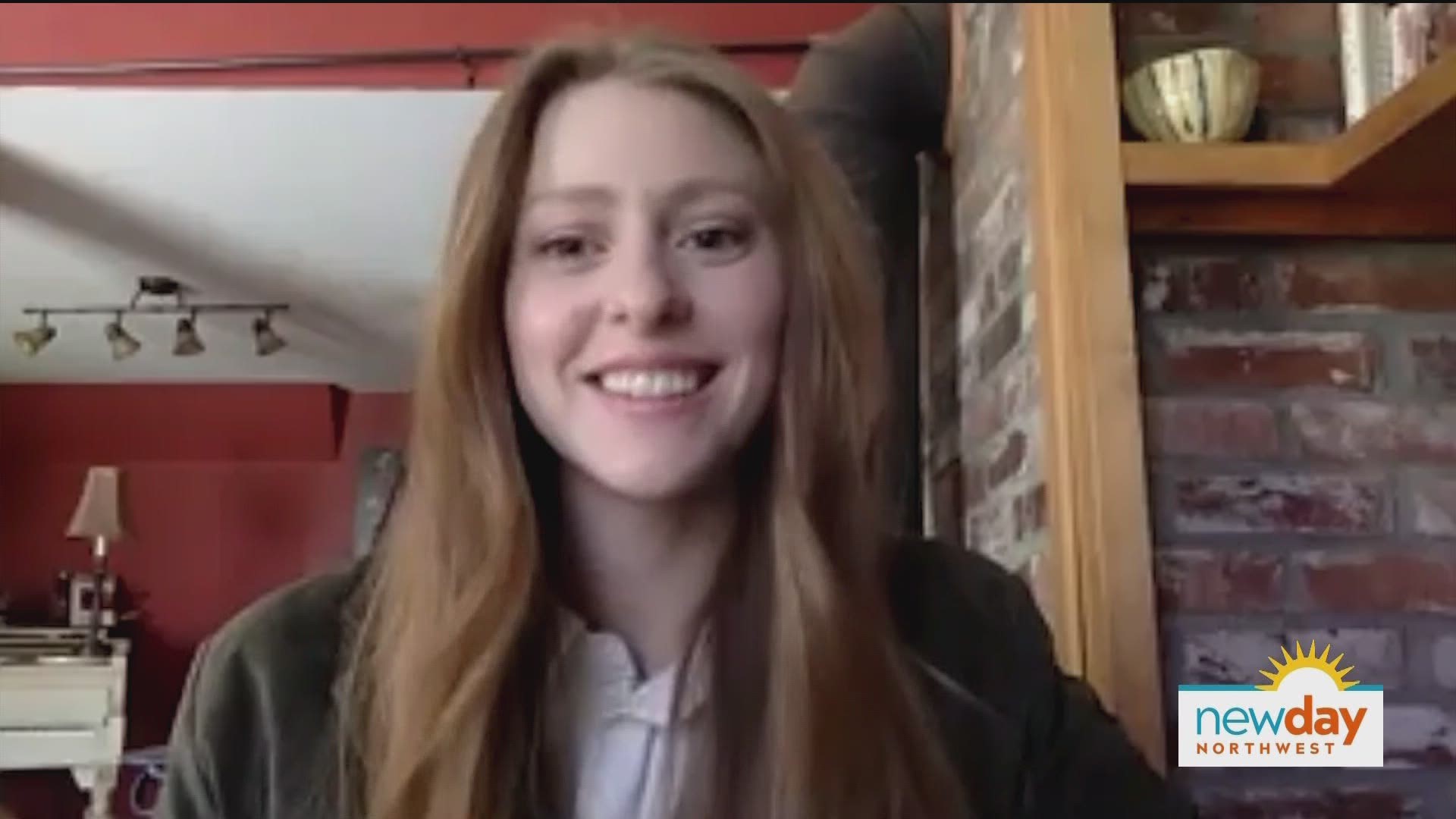 SEATTLE — Season 18 of NBC's The Voice is underway and Maple Valley's Zan Fiskum is on #TeamLegend.

She says auditioning for The Voice was just a "random thought".  For her blinds Zan chose the song, Light On by Maggie Rogers, but put her own twist on it. Her performance earned her a 3-chair turn with Nick Jonas turning first.

The 22 year old singer-songwriter says she chose John Legend as her coach since she's a "huge fan of his music...and thought it would be a great pairing".

The Voice airs Monday nights at 8 PM on KING 5.

"Zan grew up surrounded by music through her mother being a piano and vocal teacher. The whole family participated in a local dinner theater - from helping backstage to performing - which began her love for music and the arts. Zan started gigging at 16 and dedicates most of her time to music. She is also passionate about minimalism and likes to keep everything Zen and mellow. Zan is a worship leader at her church and currently lives in her parent's backyard in an RV she renovated herself." (NBC)