Your inside guide to Lowe's Black Friday deals

If you're in the market for last-minute holiday gifts and decor, these Black Friday deals may be for you. Sponsored by Lowe's. 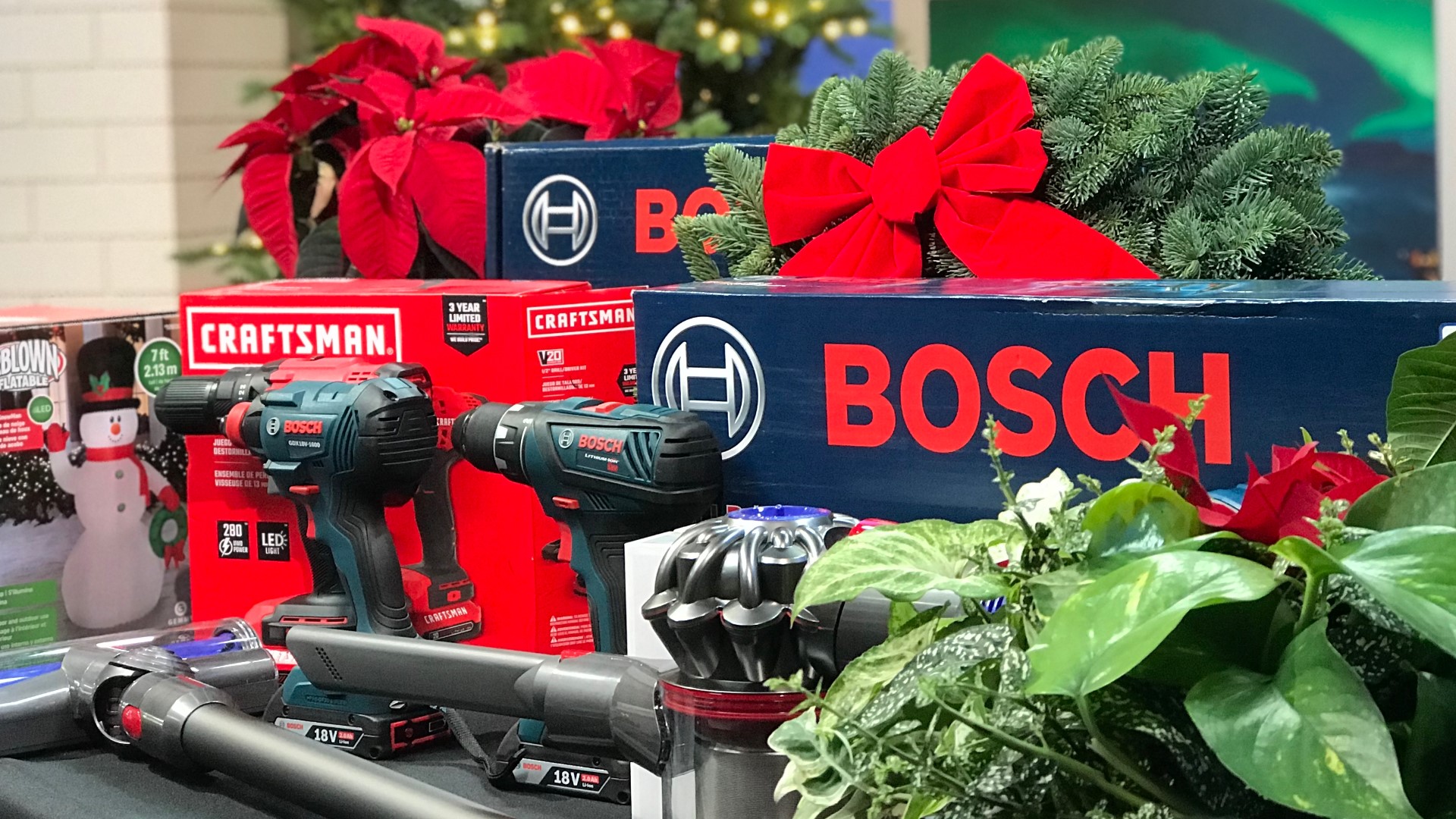 SEATTLE — Black Friday is approaching, and now is the time to start researching where you can find the best deals.

Lowe's is offering one-day, in-store only doorbuster deals that include potted poinsettias for fifty cents, BOGO deals from top tool brands, and up to 25% off artificial Christmas trees.

Store Manager, Matthias Lieb, is here to break down the best deals Lowe's is offering for Black Friday and provide some gift inspiration for the upcoming holidays.