Former Marine Scott Whistler was featured in a Facebook Watch series about veterans dealing with the aftermath of their military service. 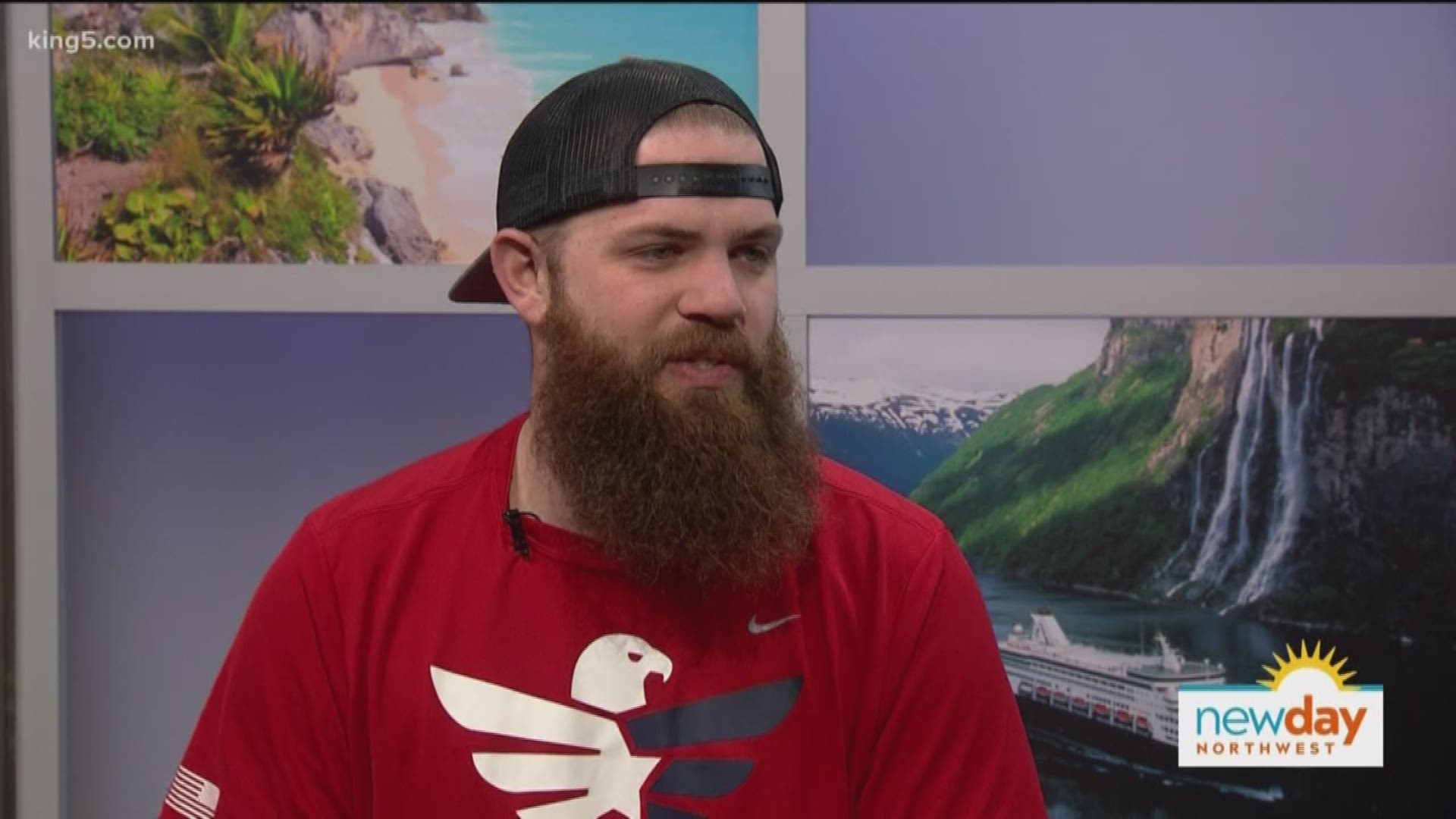 SEATTLE — According to the VA, between eleven to twenty percent of veterans who served in Iraq or Afganistan live with post-traumatic stress and other mental health issues, whether they've seen active combat or not. A new Facebook Watch series "The War Within" profiles three veterans living with PTSD in the aftermath of their Military service. One of those veterans is Scott Whisler, a former US Marine living in Tacoma, Washington. Whisler was diagnosed with PTSD after his deployment to Afghanistan. However, Whisler was able to find an opportunity for leadership and connection through a running and fitness club Team Red, White and Blue. Whisler joins New Day Northwest to talk about his participation in the documentary and his life after coming home.