Veteran activist's new book, Shut It Down, is a radical guide to non-violent direct action and stories of resistance from WTO to Occupy Wall Street 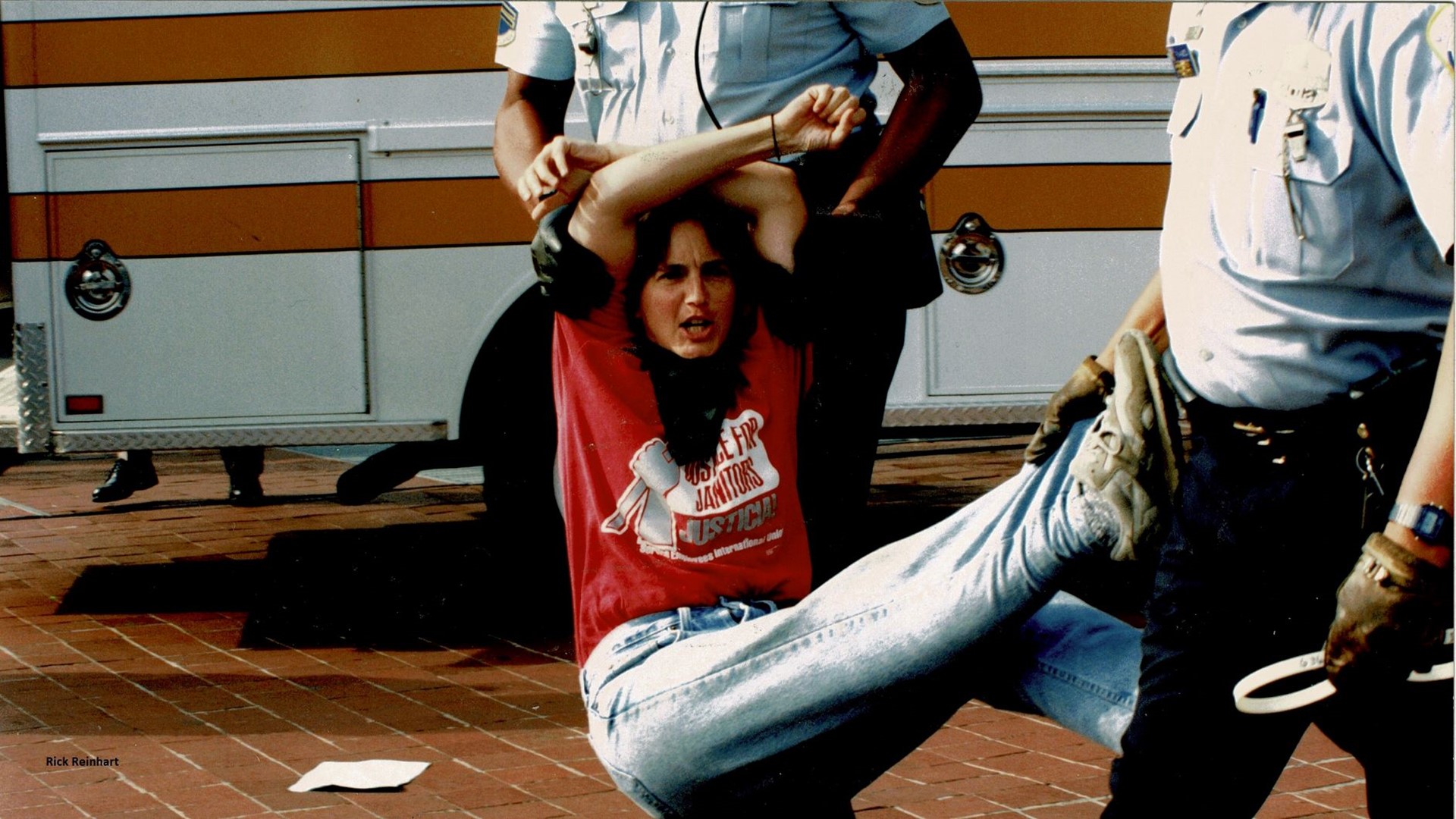 SEATTLE — Lisa Fithian has been leading non-violent protests since she was in high school. Fast forward to today, Lisa has been involved in almost every major protest event in the last four decades, from Occupy Wall Street to Standing Rock to Tahrir Square.

Described as "the nation's best-known protest consultant" by Mother Jones, Lisa is out with a new book Shut It Down: Stories from a Fierce, Loving Resistance is a guide to civil disobedience for the next generation.

Lisa created Organizing for Power a resource for organizers, activists, students, journalists, or anyone trying to learn about creating positive social change.

Third Place Books will be hosting Lisa for Book Talk on Tuesday, December 3 at 7pm at their Seward Park location.