Dad, How Do I? How-to videos are a viral sensation

Rob Kenney, a father of 2 from Kent, WA has millions of subscribers on his YouTube channel, where he shares "Dadvice" from how to shave to home fix-it. #newdaynw 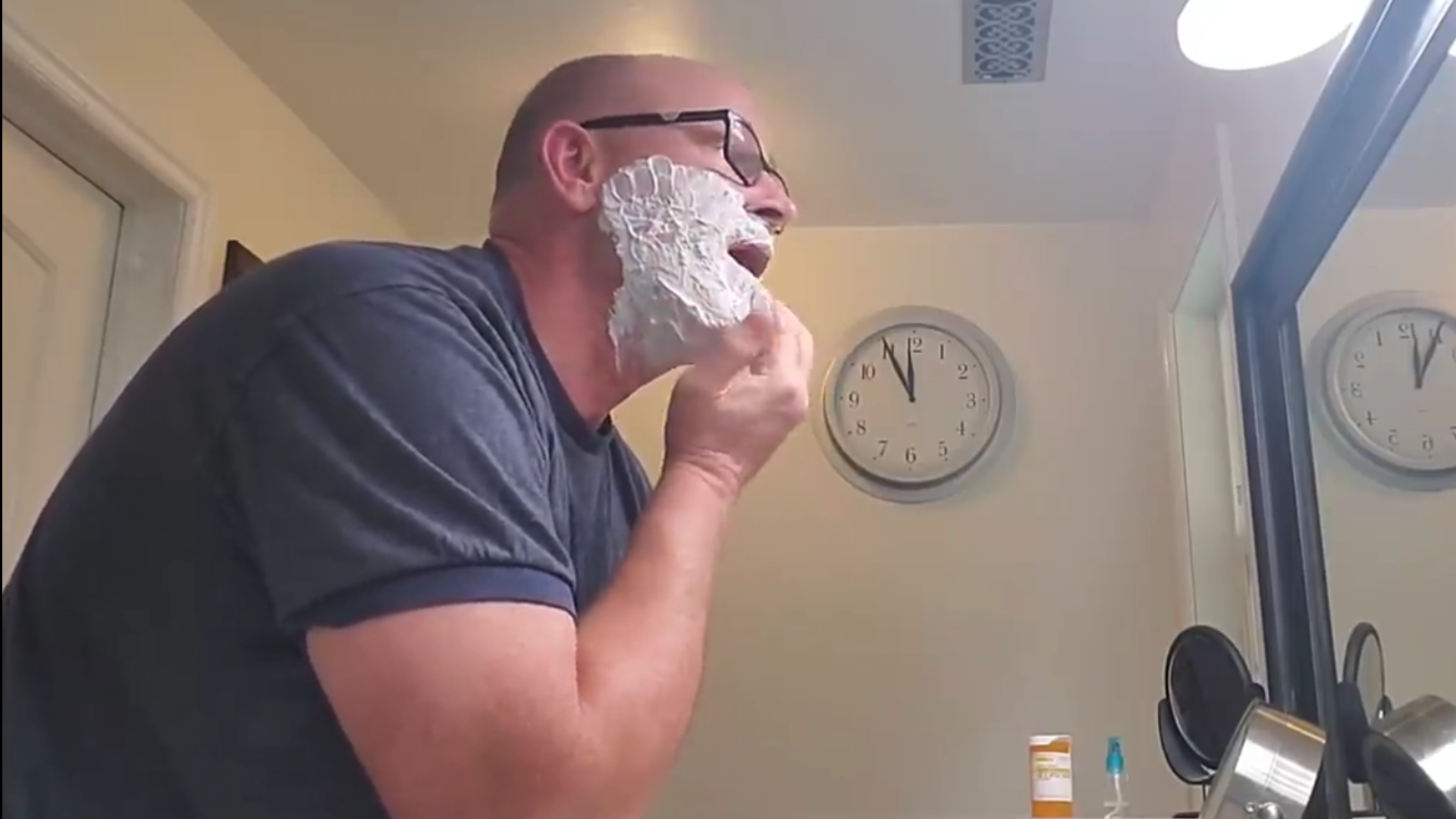 SEATTLE — Rob Kenney, a Kent father of two adult children, had no idea his how-to videos would be so popular.  He started his popular YouTube channel, Dad, How Do I? just a few months ago.  He now has more than 2.2 million followers.

His daughter gave him the idea for the videos since she's always asking for advice. He says it's practical "Dadvice" that he didn't have growing up.

"I'm one of eight kids and I grew up in Bellevue, myself. I'm number seven in line. And when I was 14, my dad just decided he didn't want to have kids anymore."  He moved in with an older brother but said life was tough.

He says he is humbled and awed that so many people respond to his videos.  He started with How to Tie a Tie and has videos for shaving to replacing a car battery.