KamuKamu is a Ugandan proverb meaning "One by one makes a bundle." 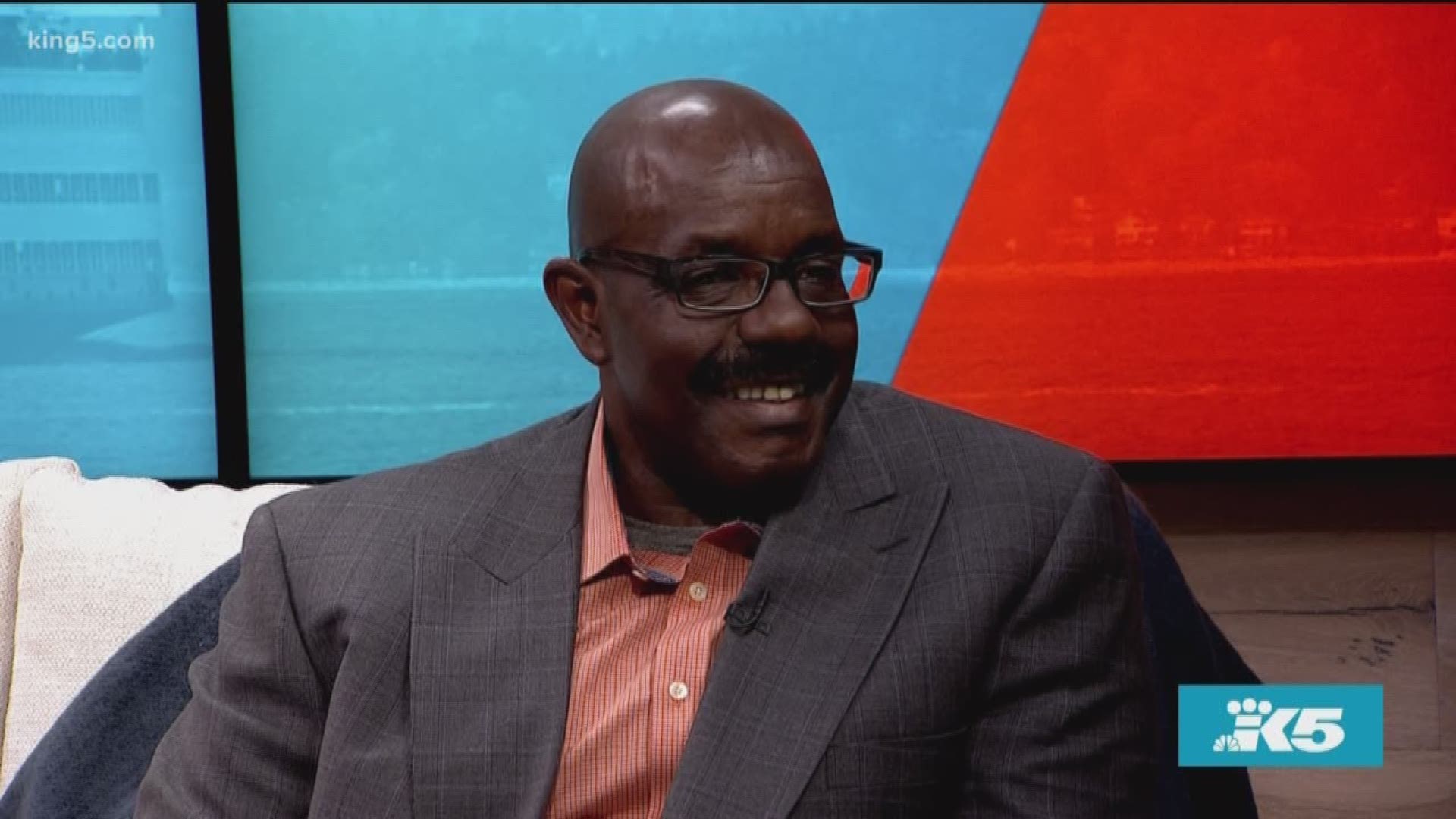 SEATTLE — KamuKamu Learning Foundation's president Steven Ssemaala grew up on a small island in Uganda. At Ssemaala's schools, his teachers often weren't qualified and students had to practice the alphabet by drawing with sticks in the dirt. Ssemaala entered politics in 1992 and was forced to flee the country in 1996. Ssemaala came to the United States where he would become a lawyer and teach American Government courses at South Puget Sound Community college.

Inspired by how education helped change his life, Ssemaala turned his focus to improving the education of students in Uganda by starting the KamuKamu Learning Foundation. The foundation's goal is to empower Ugandan communities to educate Ugandan children through installing water filters, building classrooms, installing solar-powered lighting and much more. Ssemaala joins New Day Northwest to talk about his story and his mission to improve the education for children in his home country.

The KamuKamu Learning Foundation is hosting a Benefit Auction Friday, April 12, at the Hyatt Regency Seattle, 808 Howell St. The foundation is auctioning off a Seattle staycation, a one week stay on the Oregon coast, summer sailboat rides, college football tickets, tickets to the Seahawks training camp and more incredible prizes. Tickets are on sale now starting at $43.35.

If you can't make it to the auction, you can still donate.