Kaedyn Kashmir performs a song from her new album, The Sweetest Goodbye. 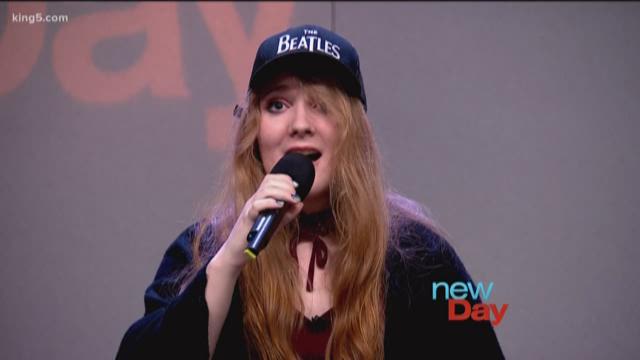 Kaedyn performed the title track from the album, then chatted with Margaret about her creative process, as well as how she juggles music and school.

The Sweetest Goodbye comes out on March 10th. Look for it on iTunes, Spotify, Amazon, and other retailers.