Boy on the Bridge: The Story of John Shalikashvili's American Success

Author, Andrew Marble, sits down to discuss his new book and the historical leader that inspired it. 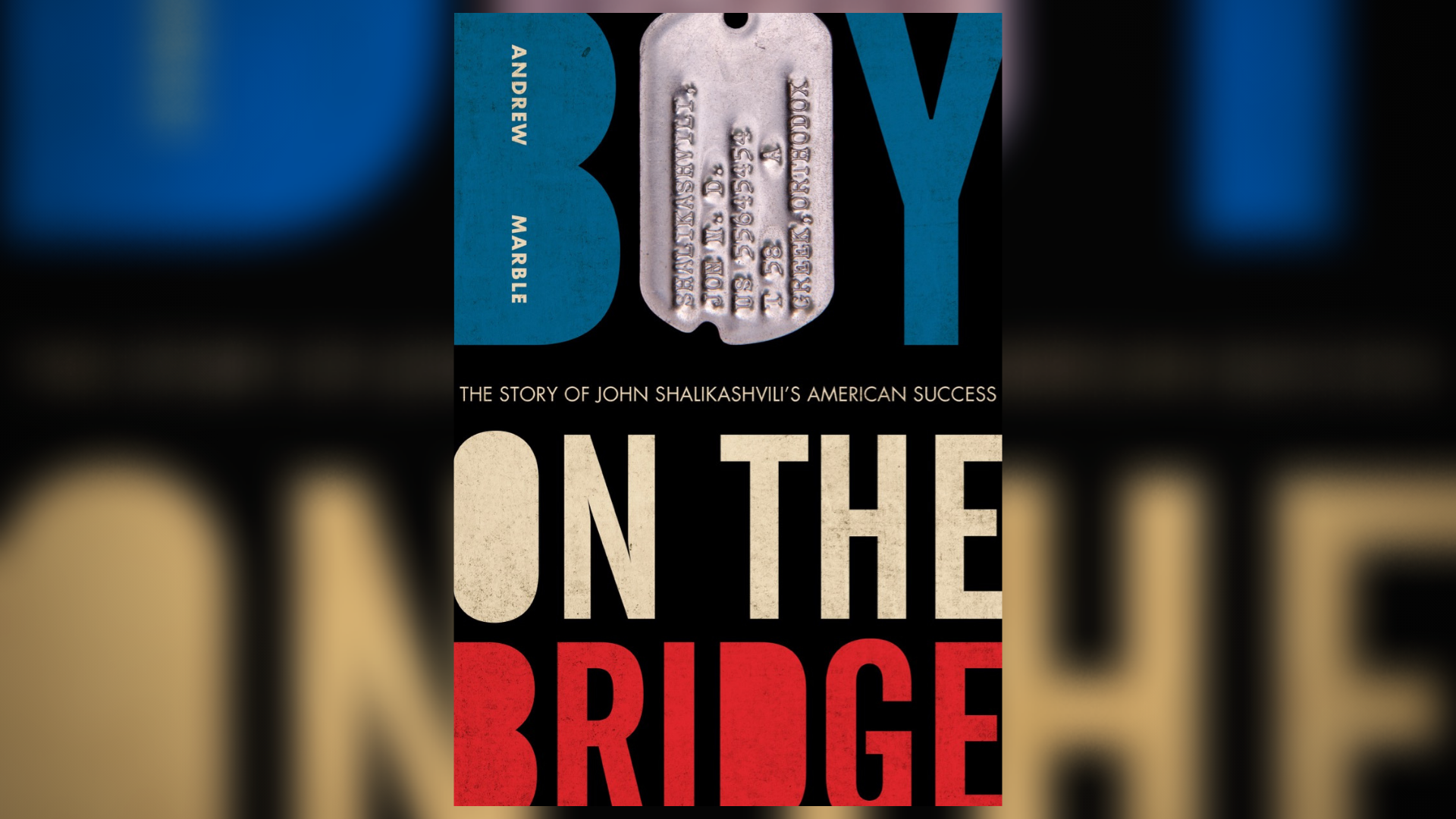 General John Shalikashvili served as the principal military adviser to the president of the United States in the mid-90's, but how did he rise from his status as a refugee with nothing to becoming the highest-ranking officer for the United States?

This is where Andrew Marble steps in. The author dedicated a decade of his life to researching this historical figure and the challenges he faced, traveling to thirty cities and interviewing over 300 people, including President Bill Clinton, to discover General Shalikashvili's story.

The author joins us to discuss the historical figure, his unique approach to leadership in the military, and why he felt so strongly about sharing the general's story with the world.

Andrew is holding a book event at the MiiR Flagship Back Room in Wallingford on Saturday, November 23rd from 1-3 p.m.