Is it time for Eastern and Western Washington to split?

An Eastern Washington lawmaker wants the two sides of the state to go their separate ways. Maybe they'd be better off as friends? 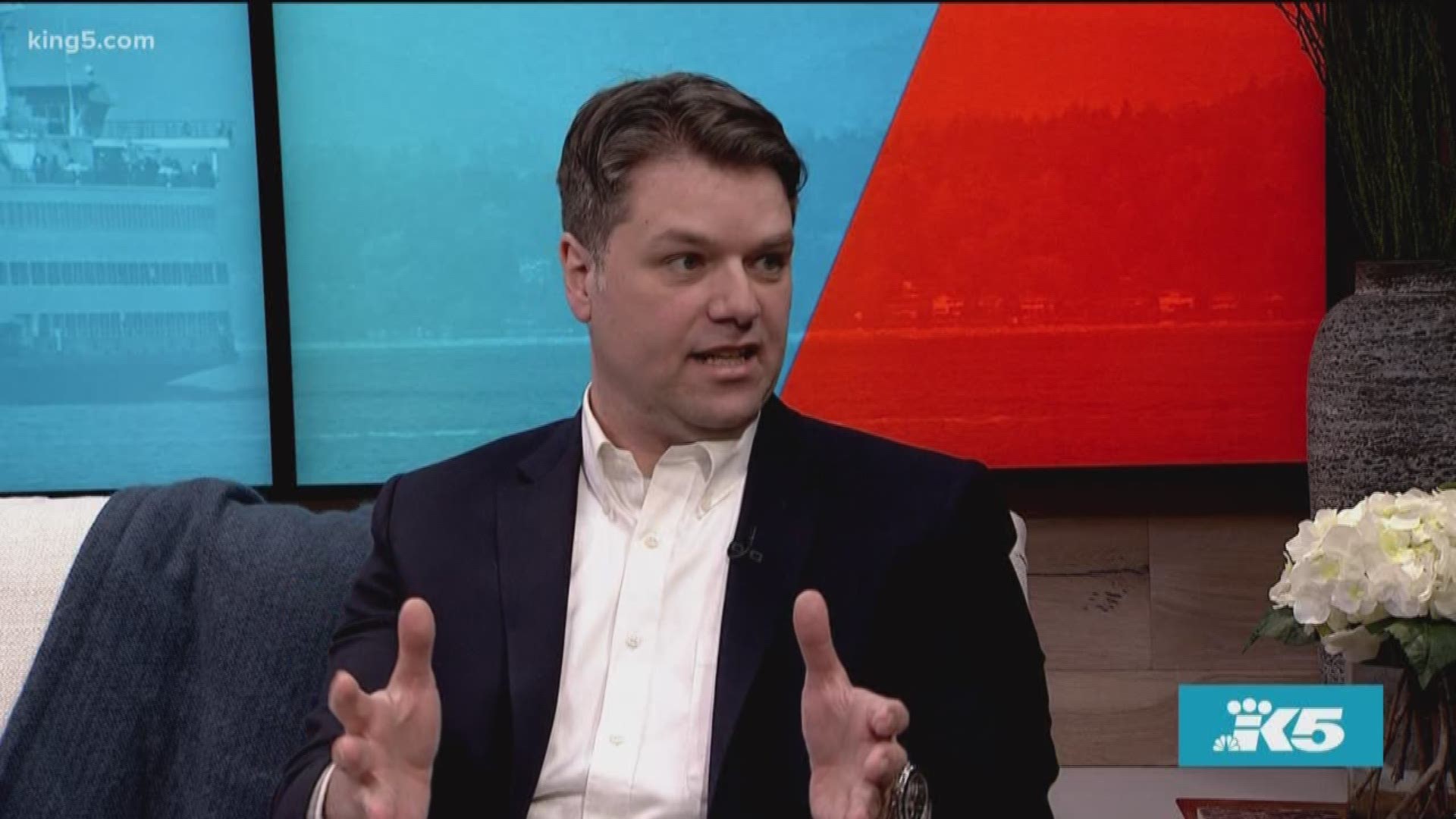 SEATTLE — Are Eastern and Western Washington headed for the split of the century? A Spokane Valley lawmaker would like to think so. Representative Matthew Shea is championing the cause for the new state, which he calls "Liberty." The dividing line would go right down the Cascade Mountain Range.

Similar propositions have been made throughout the US recently, with one online petition suggesting the country sell Montana to Canada. King County itself has tried to split from the rest of Washington State. Amidst all the confusion Seattle University political science professor Marco Lowe visits New Day Northwest to talk about the possibility of any big break-ups in the union.