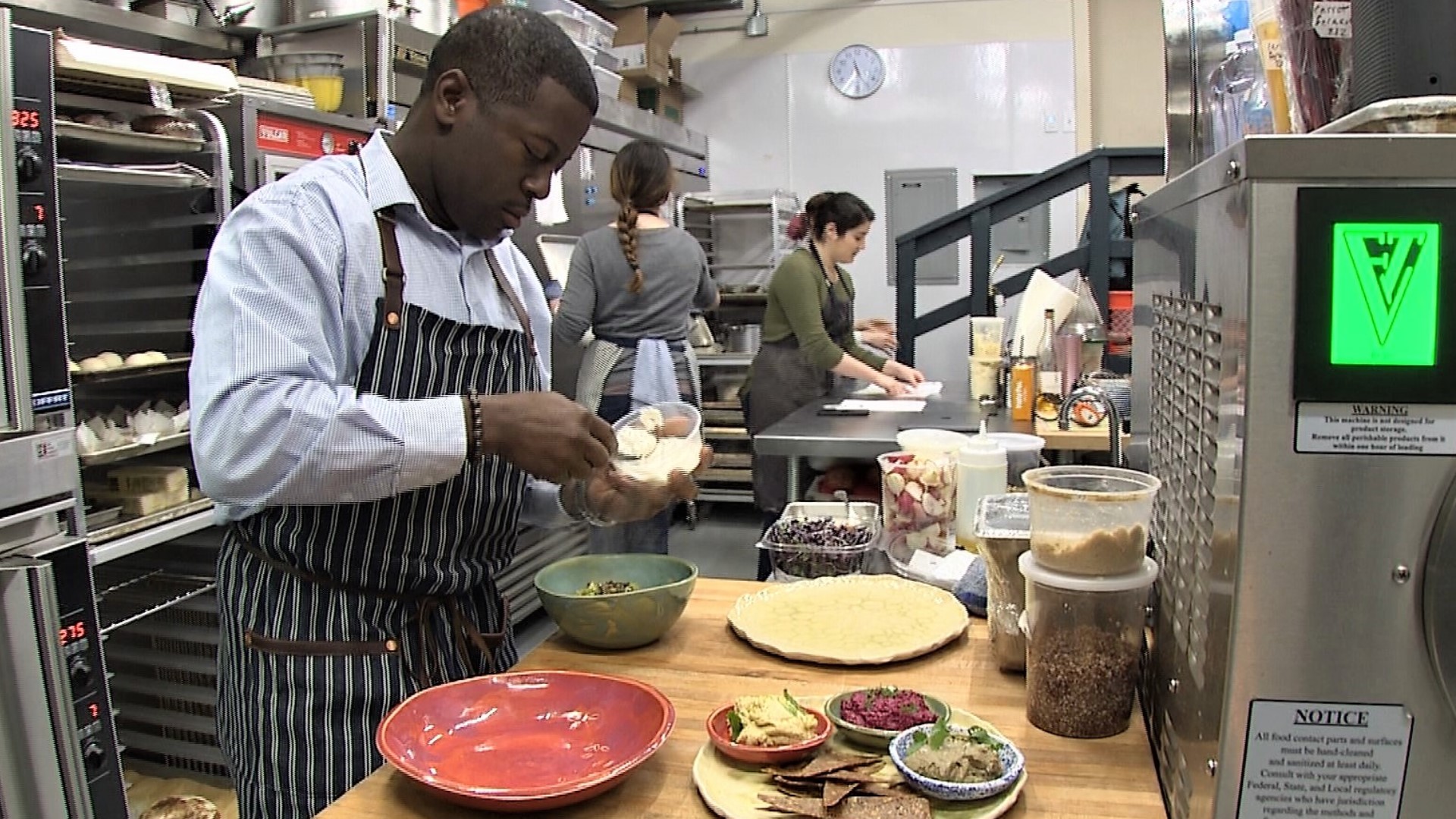 Fields and Varriano join New Day NW to talk about how the story came together.