From movie stars to murderers, the Emmy-award winning journalist and former KING 5 reporter has experienced. "the entire spectrum of humanity in her 40 yr career." 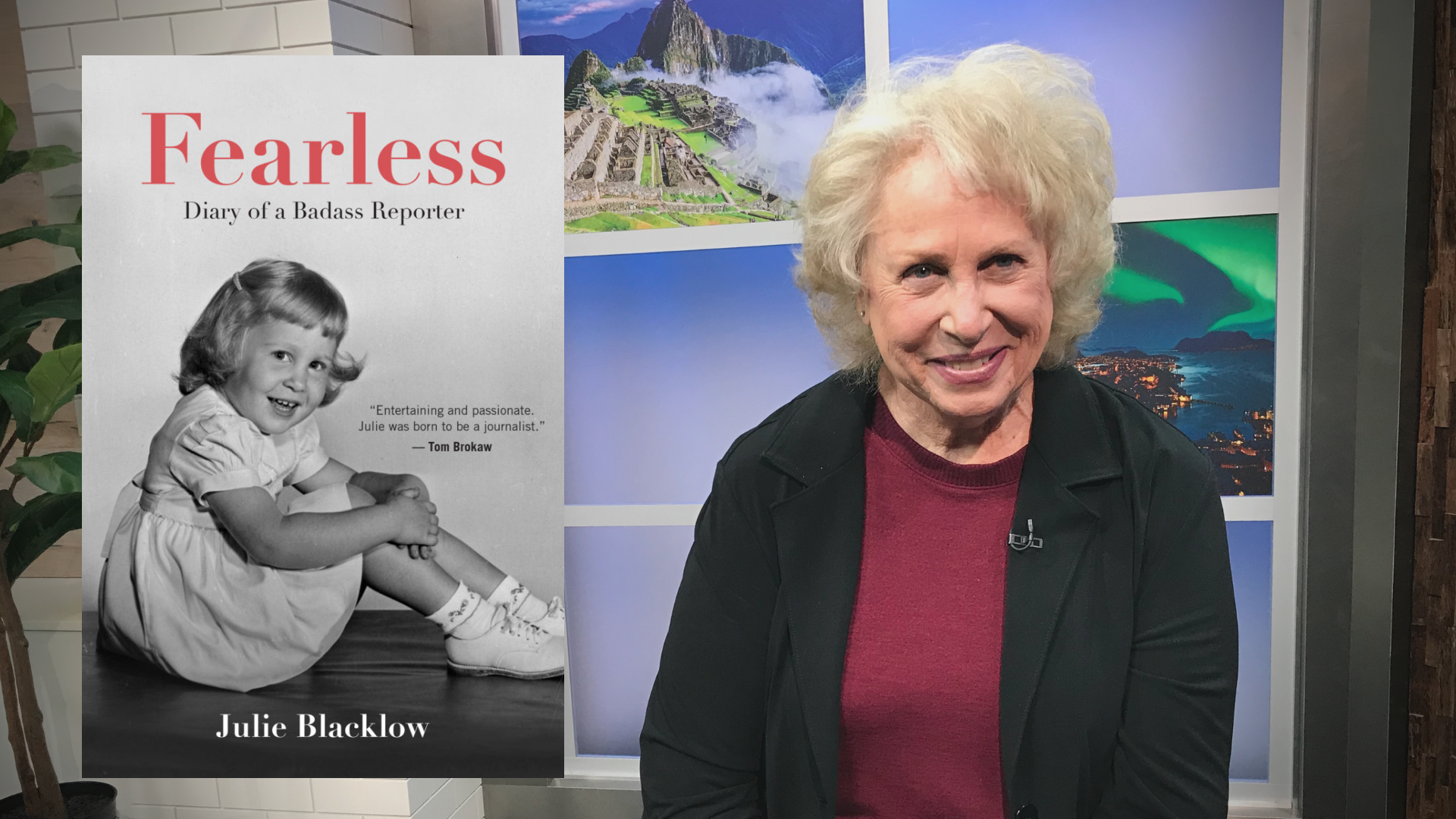 SEATTLE — Emmy-award winning journalist, Julie Blacklow, was among the first generation of women in television news and has stories to tell. From Nixon to Love Isreal to Chuck Berry .. Blacklow has seen it all.

Now settled as a horse rancher, the former KING 5 reporter/anchor shares the ups and downs of her career in her new book Fearless: Diary of a Badass Reporter. In our interview, she dove into her career, the trials and tribulations she faced, and her transition from the spotlight to the ranch.

Credit: Julie Blacklow
Julie Blacklow tells the story of her long career as part of the first generation of women to break through in television news.