An interview with Haben Girma, the first deaf-blind person to graduate from Harvard Law

Haben Girma's life story is filled with remarkable adventures that she details in her new memoir. 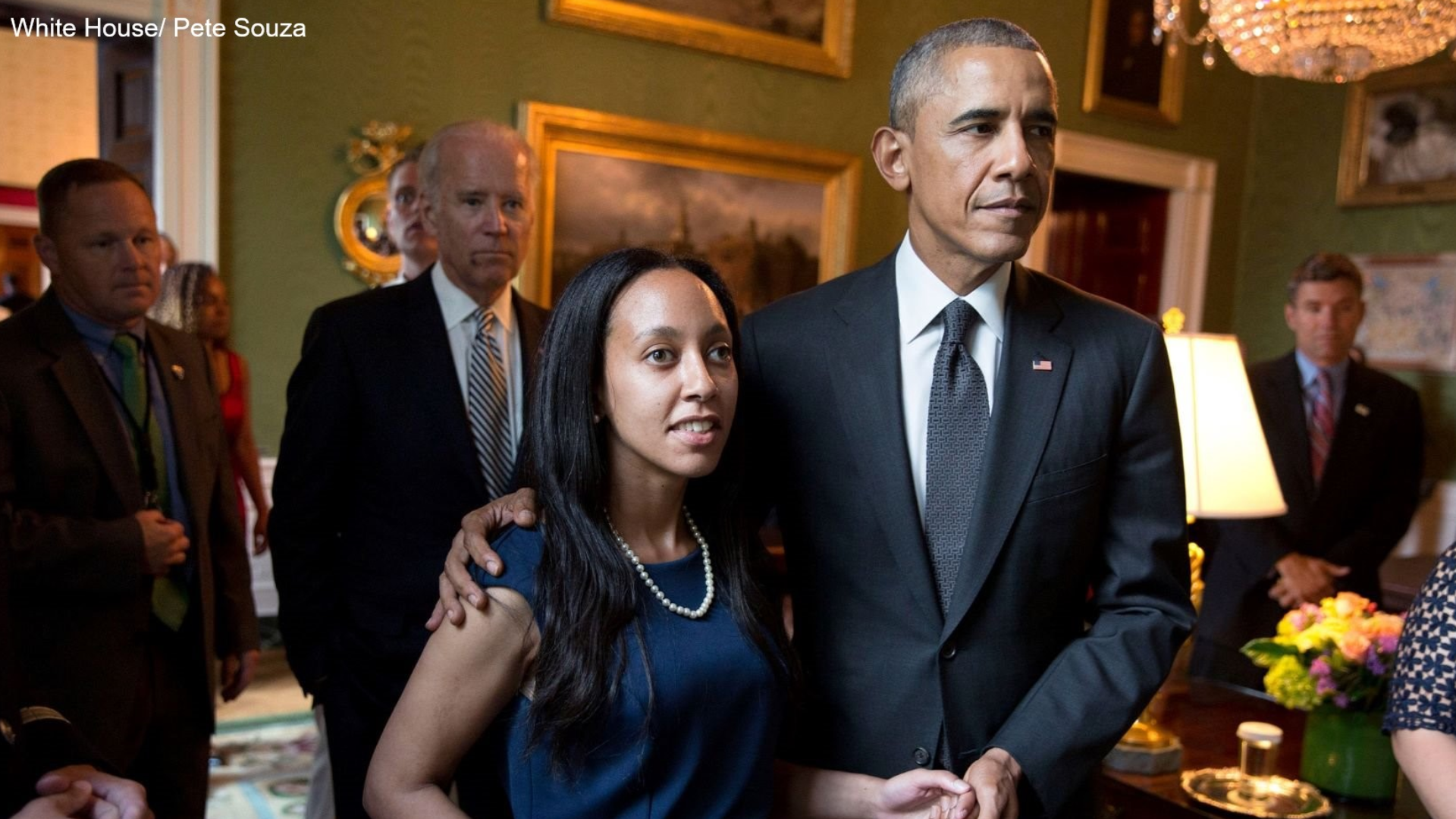 SEATTLE — Haben Girma, the daughter of Eritrean refugees is often introduced as the first Deafblind person to graduate from Harvard Law School. She did indeed do that, but her story is much deeper. It's filled with remarkable adventures from scaling icebergs, learning to surf and an extraordinary moment with former President Obama at the White House.

Haben joins us today with translator Robert Seeny and her dog Mylo to talk about her life and her best-selling book: Haben The DeafBlind Woman who Conquered Harvard Law. In it, she tells the story of dealing with adversity, whether due to her race, gender, disability, or her parents’ experiences as refugees. Her continued work fighting for the rights of the disabled, refugees, women, and other minorities has made her a celebrated leader and speaker on the world stage.

Haben has been featured in profiles on NPR, the BBC, the Washington Post, and more. She was named White House Champion of Change by President Obama and was a Forbes 30 Under 30 honoree.

RELATED: He's blind, severely deaf and traveling alone to every country in the world

Haben has a little bit of vision and hearing and says that touch is her strongest sense. To communicate, Haben uses a braille keyboard.

There are a variety of abilities within the deaf-blind community.

Growing up, her parents told her she could do anything. They said she can do anything a non-disabled kid could do. Much to Haben's and most children's dismay, this included house chores.

"There were certain things they wanted me to do that I didn't want to do, like house chores," said Haben. "But they insisted, 'no you have to do house chores just like every other kid.'"

Haben graduated as valedictorian of her high school, not even knowing there was a title awarded to the top student of each class.

After high school, Haben went to Lewis & Clark College in Portland, Oregon. Throughout her life, she's encountered and tolerated many barriers, which made her want to go to law school. She though that maybe disabled people were just supposed to accept what they were given.

An incident in college changed her perspective.

Lewis & Clark accommodated needs, providing her course materials, textbooks, and exams in braille. There was just one problem: the cafeteria.

The cafeteria had a menu, but there was no way for Haben to access it.

"As a vegetarian, it's really frustrating not knowing what the food choices are," said Haben.

At times, she would wait in line for 20 minutes, finally get her food, sit down to eat, take a bite and find an unpleasant surprise.

She finally asked the managers to provide accessible menus like braille, posting it online, or even emailing it to her.

The manager told her they were too busy, they have over 1,000 students and they don't have time to meet her needs.

Even then, Haben still tolerated the situation for several months until she realized if she didn't do anything about it, nothing would change.

After doing research and talking to others, she went back to the manager and said, "I'm actually not asking you to do a favor. I'm asking you to comply with the law. It's required under the American's with Disabilities Act to provide access for students with disabilities and if you don't provide me access, I'm going to take legal action."

And thus a law career was born.

"Join us at Third Place Books to learn about the incredible life story of Haben Girma, the first deafblind graduate of Harvard Law School, and her amazing journey from isolation to the world stage. Haben Girma will appear in conversation with Dr. Catherine M. Cole, Dean of the Arts at the University of Washington."