The story behind Stan Lee's success

Author Danny Fingeroth dives into the legendary comic book creator's career, both the good and the bad, in new book "A Marvelous Life." 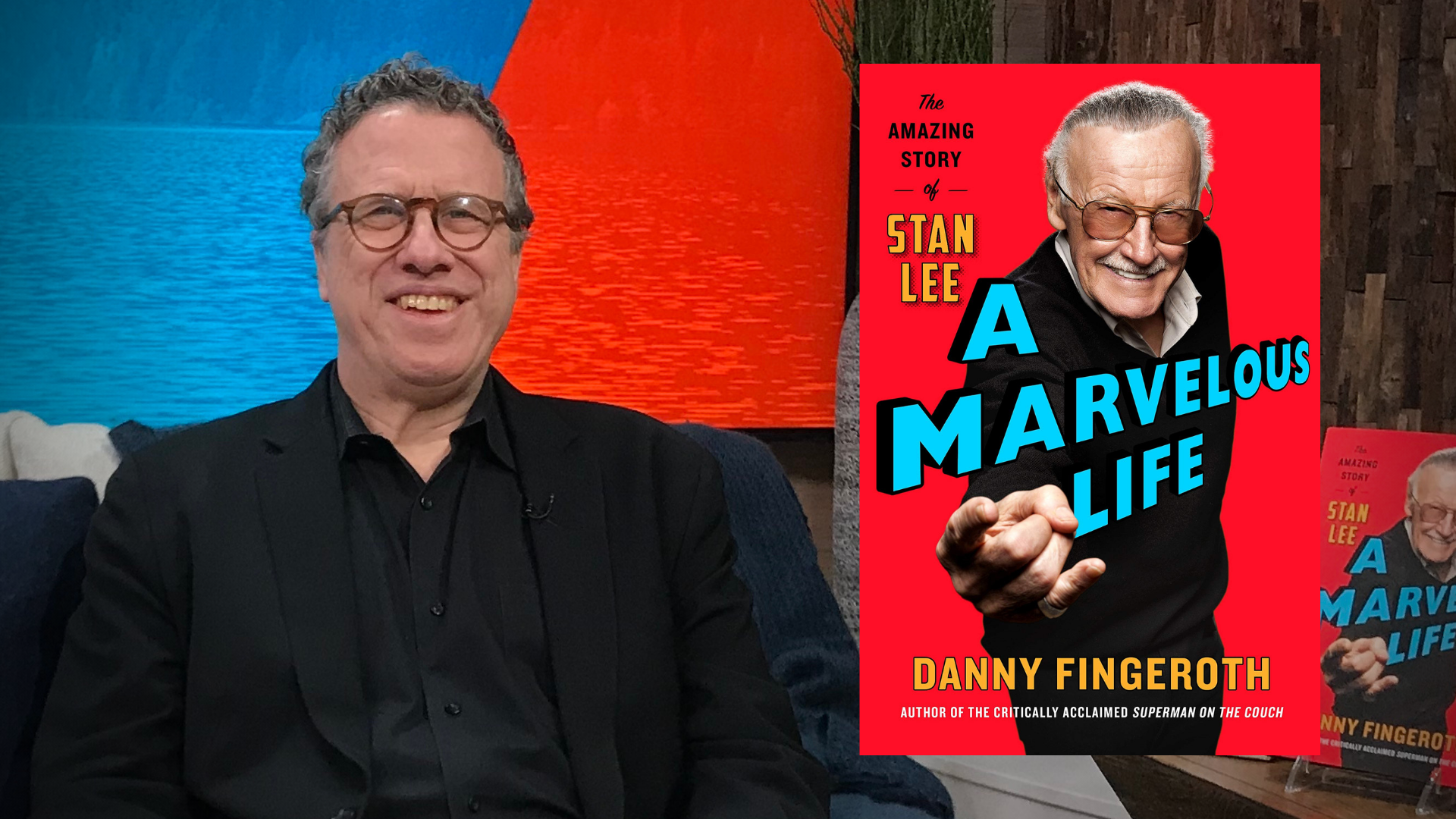 SEATTLE — Stan Lee was, and may still be, the most famous comic book creator of his time. From Spider-Man to the Hulk, he is well-known for creating the foundation of characters that make up the Marvel Universe.

Despite his success, there are still questions about the controversies and conflicts that haunted Stan Lee's career.

In A Marvelous Life: The Amazing Story of Stan Lee, author Danny Fingeroth attempts to answer these questions using interviews with Lee, as well as Lee's colleagues, relatives, and friends.

Fingeroth sits down to discuss the man that inspired his book and the impact his career had on the comic book world.

ABOUT THE BOOK: A Marvelous Life: The Amazing Story of Stan Lee (St. Martin's Press), is the first comprehensive biography of the comics legend, creator of Spider-Man, Iron Man, the X-Men, the Avengers, the Hulk and others. Longtime Marvel Comics writer and editor Danny Fingeroth worked with comic book creator Stan Lee for over forty years, collaborating on many projects, co-editing The Stan Lee Universe, an annotated collection of rarities from Lee’s person archives and based A Marvelous Life on interviews, archival research and personal experiences with Lee.

Danny Fingeroth is a pop culture critic and historian whose books include Superman on the Couch. He appears in conversation with Rob Salkowitz who writes about comics, entertainment and media for Forbes, Publishers Weekly and ICv2. He's author of Comic-Con and the Business of Pop Culture and teaches in the Communication Leadership graduate program at the University of Washington.