Are you ready? Preparing for the big one

Experts tell us we need to be prepared for a big earthquake. King 5 reporter Glenn Farley says planning by the state and residents is key to survival. 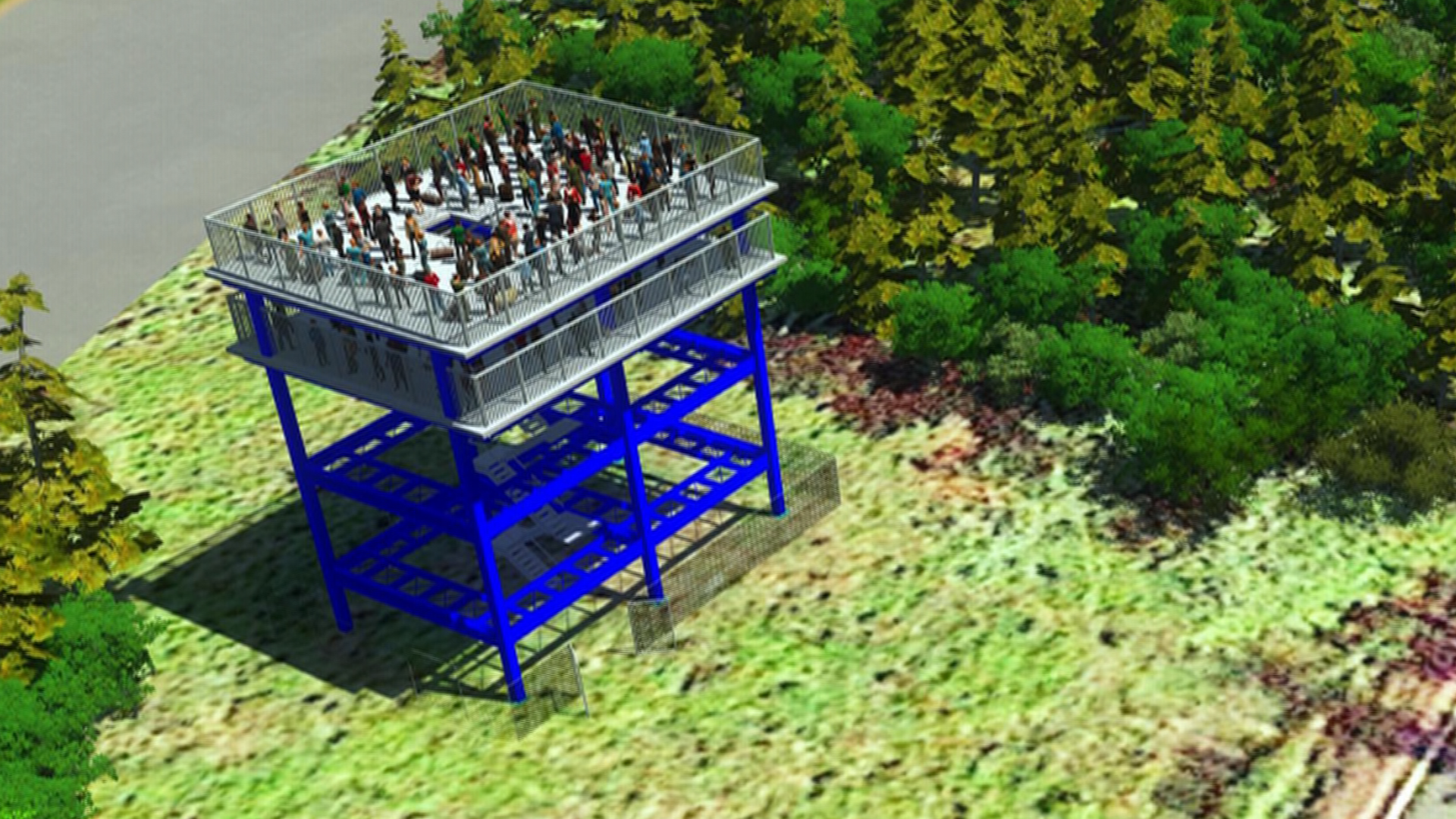 SEATTLE — Experts tell us that it's not a case of if a big earthquake hits, it's when it will happen. When it happens, the area will almost certainly face a tsunami.

We spoke with KING 5 reporter Glenn Farley about how the state is preparing for a large-scale disaster, as well as what we need to be doing personally to be ready when a natural disaster strikes.

"Whats also going on, particularly in the state side, is reinforcement in the earthquake proofing of bridges," Farley said. "That's been the biggest thing that's been going on in the side of the (Department of Transportation)."

The state is also working on vertical evacuation towers along the coast, where a tsunami would hit hardest, and a second edition of "Cascadia Rising," an emergency drill designed to test what works and what doesn't with regard to evacuation and similar procedures.

In the meantime, there's a lot we can do to prepare at home, including making a plan with family and have a 2-week disaster ready kit.

"Water is a big big big deal," Farley said, stressing that an emergency water supply should be replaced about every year unless otherwise stated on packaging. Farley himself keeps large blue drums full at home.

"If you got a lot of camping gear, you've already made a start," Farley said.

RELATED: How a tsunami could put an Oregon town underwater