How to distinguish Parkinson's disease from Essential Tremor

People routinely experience occasional tremors. If they last longer or are more pronounced it could be a sign of something more serious. Sponsored by Swedish. 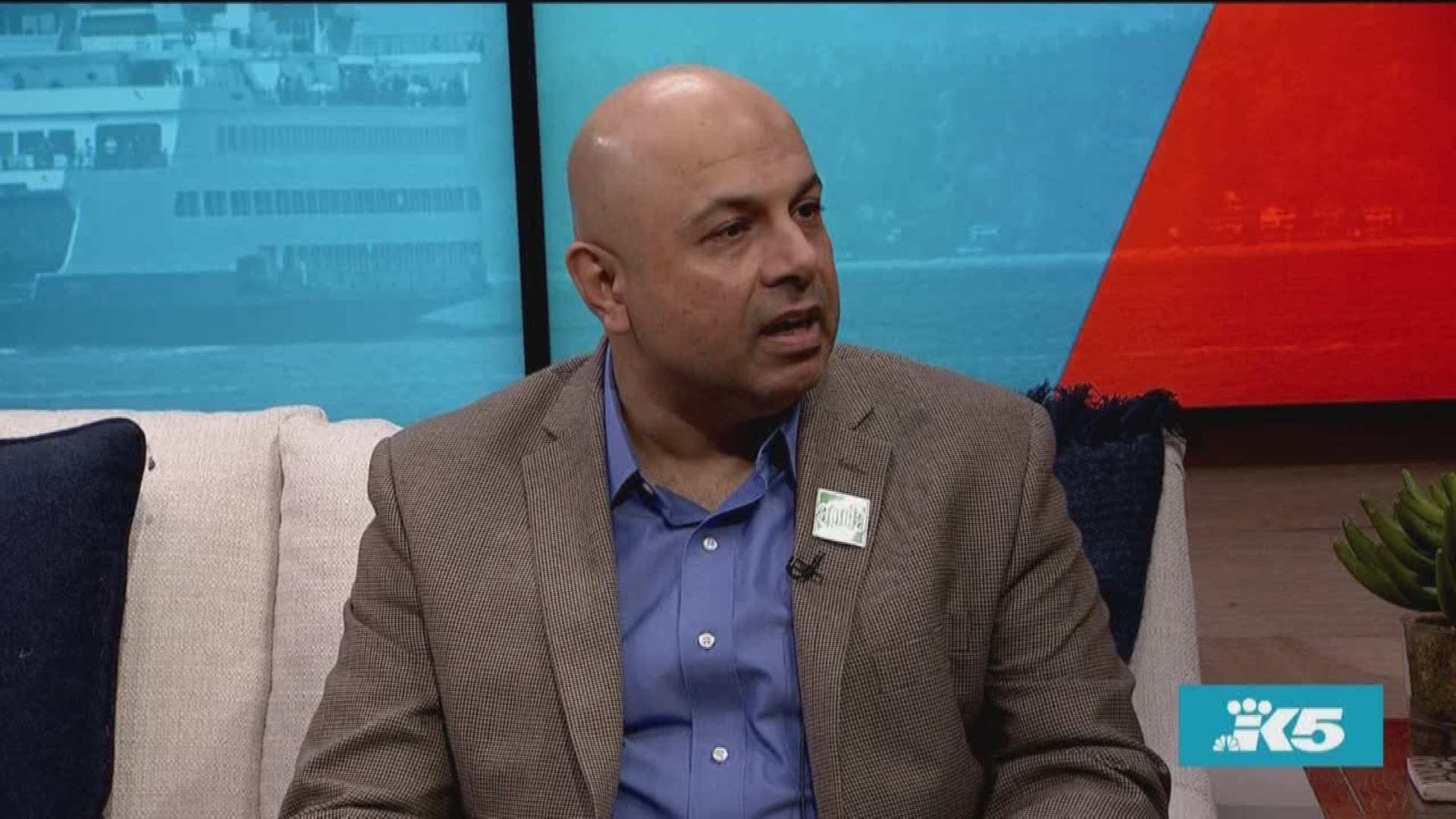 SEATTLE — There are several reasons behind the shaky feeling we get from time to time -- including not getting enough rest, too much caffeine, anxiety, or feeling ill. Temporary instances of trembling like these don't usually require medical attention or signify a more a serious underlying issue.

However, if you're noticing a tremor become more persistent -- lasting longer and starting to interfere with your daily activities --  it may be time to schedule a visit to your doctor.

One issue that may cause persistent shaking is Parkinson's disease, a neurological disorder that affects other parts of the body as well as the brain. In advanced stages, it may affect digestion, blood pressure, bladder and memory problems. As it persists, the disease leads to a gradual decline in mobility and movement.

A different issue that surfaces via tremors, and is often confused with Parkinson's, is Essential Tremor.

"Essential tremor causes primarily tremors in the hands, occasionally in the head, the voice, or the torso," explains board-certified neurologist Dr. Pravin Khemani, "And in very few people as a tremor progresses it can cause problems with balance, but overall it does not affect any other bodily functions."

A thorough clinical examination by a doctor trained in treating both diseases is pre-requisite to a Diagnosis, and the earlier better. In advanced stages, it can be more difficult for doctors to distinguish between the two.

One key difference is when the tremors appear. When people shake as they're trying to perform a task, like writing, eating or drinking, it could be Essential Tremor. If people experience tremors when movement is stagnant or they're sitting still, the underlying issue might be Parkinson's.

The two diseases have different causes and different treatments, "In Parkinson's disease, there is a fundamental problem with the production of a chemical signal called dopamine, and dopamine is really critical for normal movement," said Dr. Khemani. That dopamine can be replenished through taking medications.

Age and stage of the disease play a role in devising a treatment plan that will work for each patient. For instance, there are some drugs used to treat Parkinson's disease that have detrimental side effects in older people, "So we try to avoid those drugs and then we choose drugs that have a better side effect profile."

For Parkinson's, gender and age are two big risk factors. Men are 1.5 times more likely to get the disease than women, and those over the age of 60 are at risk of developing the disease. On the other hand, the severity of Essential Tremor depends on how long you've had it -- anybody can develop it at any time in their lives.

Dr. Khemani says things are looking bright for future patients with Parkinson's and Essential Tremor.  "All the new research trials are geared towards slowing down the progression or stopping the progression of Parkinson's disease," he says, "And in essential tremor, after a long hiatus, we now are researching other drugs that can be even more effective than the drugs we currently have."