Enjoy this live in-studio performance of "The Weight" by some of the 23+ musicians featured in the Friday, Nov. 29th concert. Proceeds benefit Northwest Harvest. 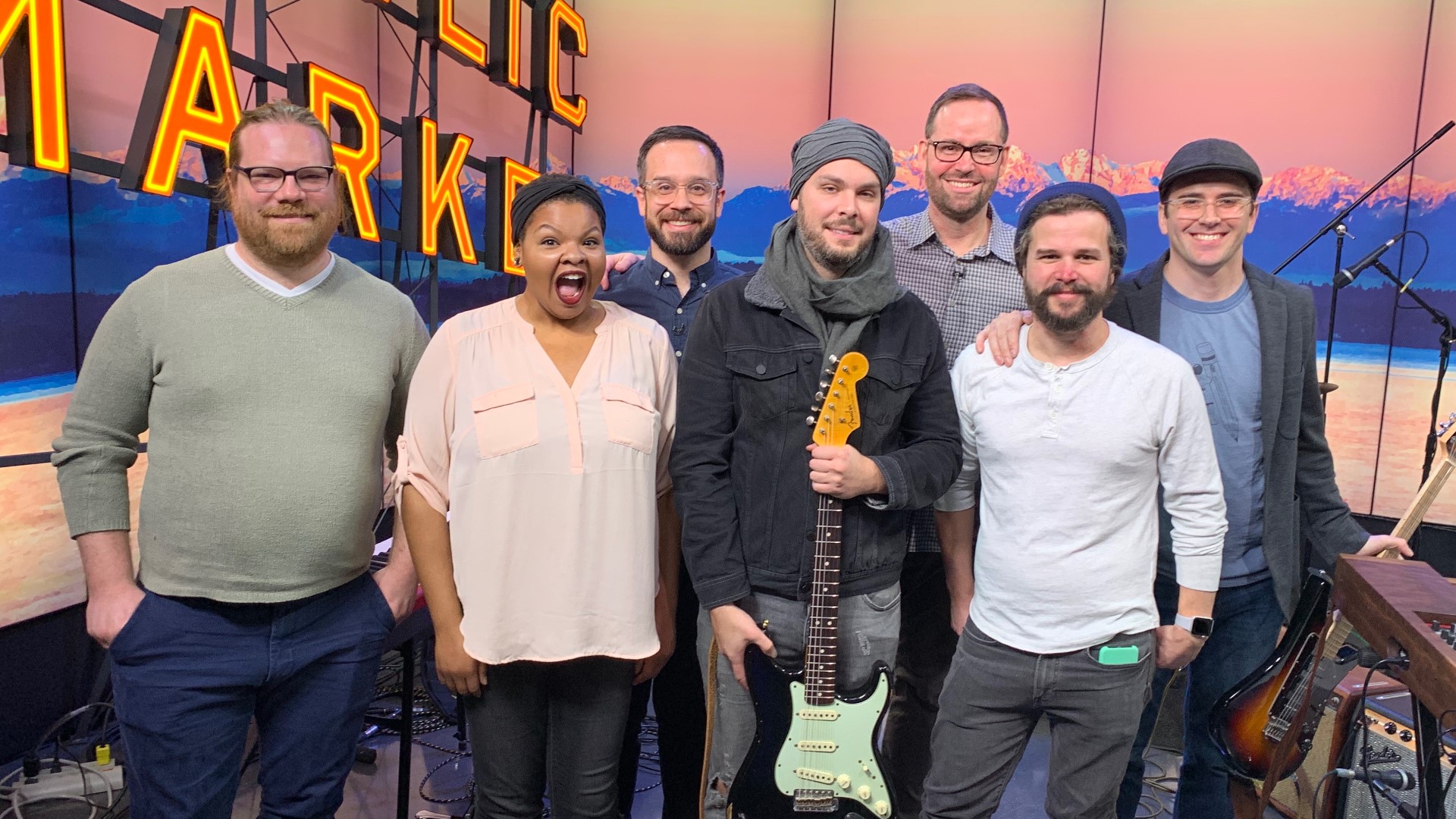 SEATTLE — Seattle's Last Waltz Tribute is a local All-Star Tribute to The Band's "The Last Waltz." Performed annually at Thanksgiving, the live performance features a full band and horn section with a rotating cast of all local Seattle artists and musicians. Proceeds from the concert support Northwest Harvest.

As a special preview of the highly anticipated event, we were treated to a performance of The Weight by the musicians and special guests Stephanie Anne Johnson (from Season 5 of The Voice) and Seattle singer-songwriter Robbie Christmas.

Seattle's Last Waltz Tribute pays homage to the "The Last Waltz", a legendary concert held on Thanksgiving Day 1976 and made into a legendary concert film by Martin Scorsese. Advertised as the farewell concert of Canadian-American music group, The Band the legendary line up included surprise performances from a dizzying array of rock icons including Bob Dylan, Neil Diamond, and Joni Mitchell, Neil Young, Ringo Star, and Ronnie Wood.