Help your teens take control of their healthcare

How do you give your children privacy at the doctor’s office while helping them navigate the healthcare system? Sponsored by Premera Blue Cross. 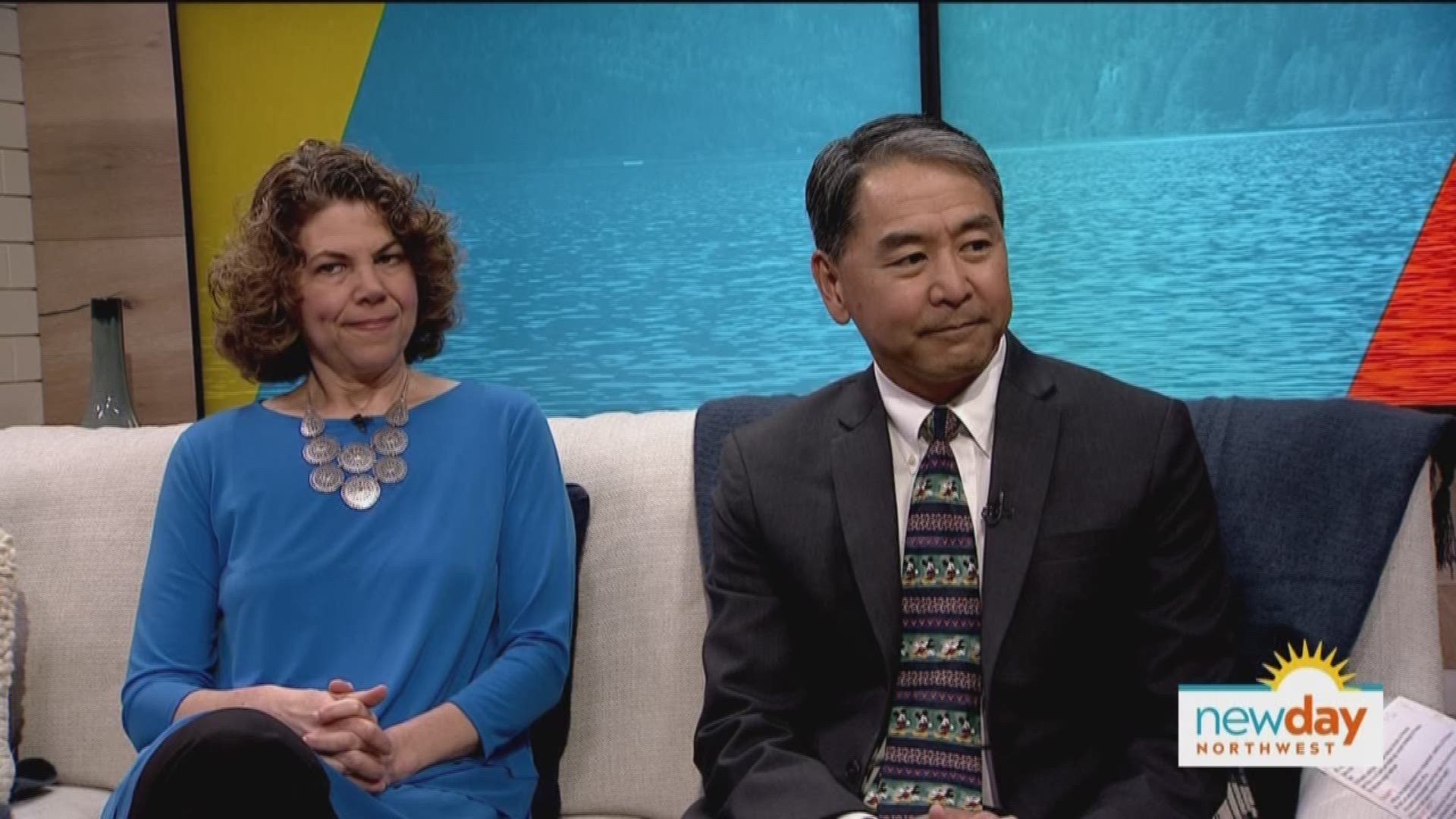 SEATTLE — As teens grow older, they need more privacy at home, school, and also at the doctor's office. But when is a good time for parents to talk to teens about managing their health?

"When my kids reached 12 or 13 they became more private and they wanted to take more responsibility for their choices, and I had always said to them that they have control of their bodies and how they feel about their medical care," said Premera Blue Cross’ App Content Strategist Laurie Pritchard.

Laurie was initially shocked when her daughter turned that age and the doctor told her to leave the room. She soon realized that she should look at this from a brighter light. "I was really happy that she had felt comfortable enough to talk about these things."

Her daughter continued to make decisions about her healthcare, switching from a male to a female doctor at the age of 15. "I felt really good that she felt empowered to do that."

However, once your teen takes a more active role in their healthcare, how do you make sure you have all the necessary information? "The most important thing is good communication," said Pediatrician and Premera Associate Medical Director Dr. Neil Kaneshiro, "because you want to develop a partnership, it's not like you're abandoning them to the world, you need to gradually give them more independence as time goes on."

Gauging the right time to let your teen go solo in the doctor's office will be different for each child. "It's primarily age-based, but sometimes it's maturity based. Around 11, 12, 13, we recognize that as the period of adolescence where kids are becoming more independent and making more decisions on their own, so we have to gradually allow them to have more choices, and healthcare is one of those things."

Dr. Kaneshiro encourages parents to prepare teens to ask questions about their own health to help them take a more active role in their care. "Empower them by saying, 'This is your visit, you can and need to ask questions that are relevant to you."

Dr. Kaneshiro makes sure to speak with his adolescent patients one on one so he can address concerns they may not want to talk about in front of their parents, including mental health, anxiety, and depression. He encourages parents to prompt their teens when they notice worrisome behavior. "That way they can prompt their teens to say, 'Hey, there seems to be something going on, can you talk to me about it? If you can't talk to me, you have your doctor there as well.'"

RELATED: We talk about teen health, occupational therapy, and palliative care on the Wellness Panel

In the event that a child does have an issue they bring up with their doctor that parents may need to know about, Dr. Kaneshiro encourages his patients to turn to their parents for support, but after certain age teens do have the right to make their own decisions about their healthcare. "But it works much better if the family is involved."

Premera has an app which young people can use to find healthcare providers in their area, contact doctors by phone, or use the nurse line if they need help. Pritchard's own children use the app. "If something comes up, they know where to go, and that's been really helpful."