Cut from every basketball team for years, Harlem Globetrotter just kept on shooting 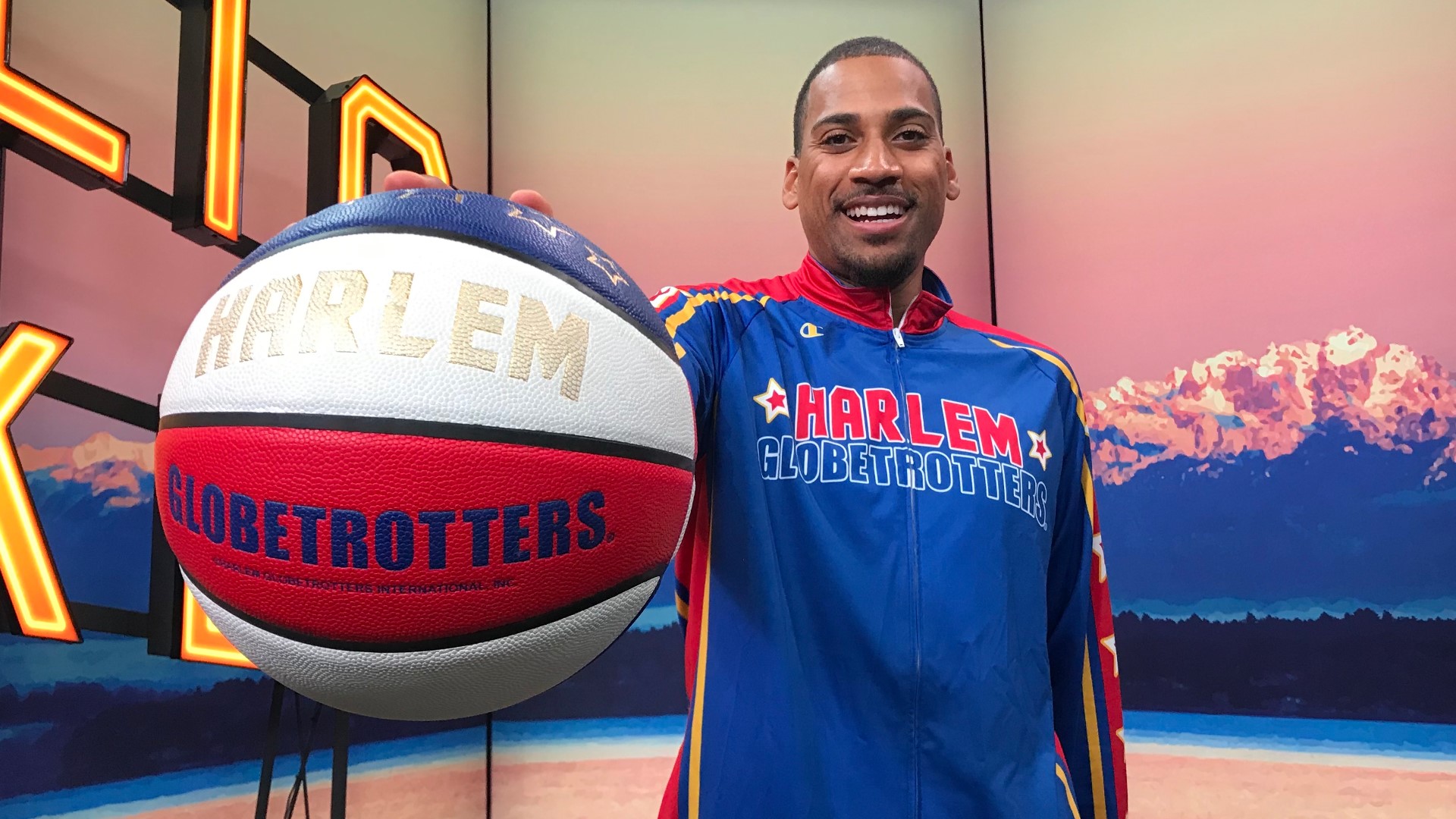 SEATTLE — The Harlem Globetrotters have been thrilling audiences for almost a century with their basketball skills and tricks. In anticipation of the team's visit to the Pacific Northwest, #30 Forward Zeus McClurkin showed us some of the crazy tricks he's known for.

Cut from every basketball team he tried out for from seventh through tenth grade, Zeus is a testament to overcoming giving up on your dreams.

"My coaches said I was too nice," McClurkin said. "I tell kids all the time, if you'e a nice person, stay a nice person, you don't gotta be mean to make it in this world."

He kept pushing, finally made his high school team his junior and senior seasons, and now he's the holder of 4 Guinness World Record Titles:

Committed to bringing fans the best experience and most electrifying athletes on the planet, the Harlem Globetrotters will give their fans a chance to get closer than ever to the action and team’s stars with their brand-new Fan Powered World Tour, which is set to come to the Seattle area.