Divers Kees Beemster Leverenz and Alex Adolfi show that there's more to explore in the PNW below the surface of the water. 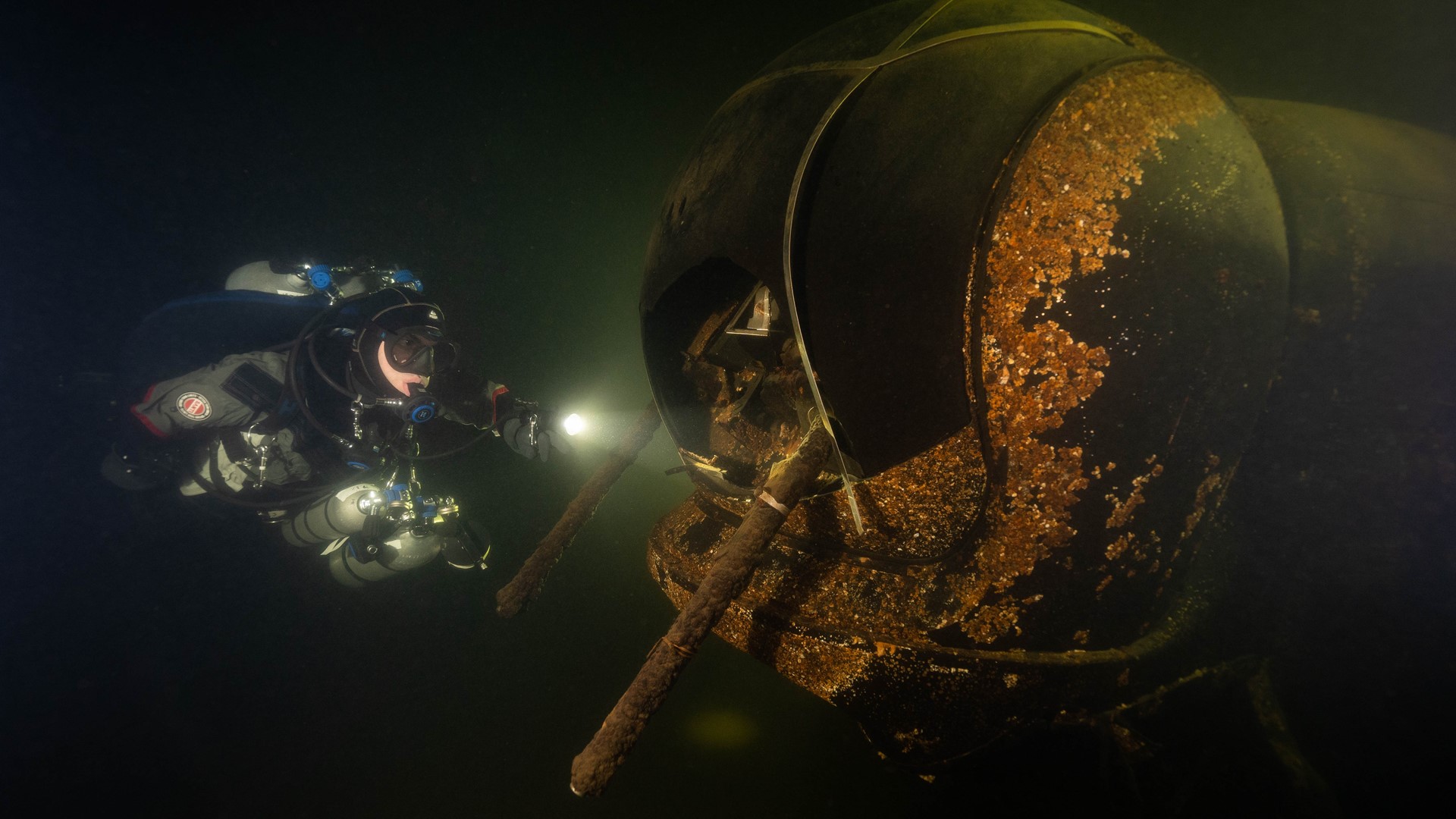 SEATTLE — Seattle is known for its proximity to nature and great hiking spots, but there's even more to explore below the surface.

Kees Beemster Leverenz and Alex Adolfi are experienced divers and diving instructors, both exploring global waters through Global Underwater Explorers, and they're on a mission to show off what Seattle's local waters are preserving.

From extraordinary marine life to historical artifacts, there's a lot to uncover in Elliot Bay and Lake Washington. However, the two divers understand that diving is not accessible to everyone, which is why they've been working on creating 3D models of their discoveries.

“I’ve been leading a lot of the 3D modelling projects because the visibility in lake Washington and Puget sound is so limiting," Beemster Leverenz said.

Divers take thousands of pictures which then allow them to see what they're looking at above the water, as if the viability was crystal clear.

Some of Washington's treasures include a 1920's Ford, old airplanes near the formal Navy base at Magnuson Park in North Seattle, and the Northwest's staple sea creature, the Giant Pacific Octopus.

Beemster Leverenz and Adolfi sit down to show what they've discovered on their dives and show examples of their 3D models.