Get Fit: Strength and conditioning with the Everett Silvertips 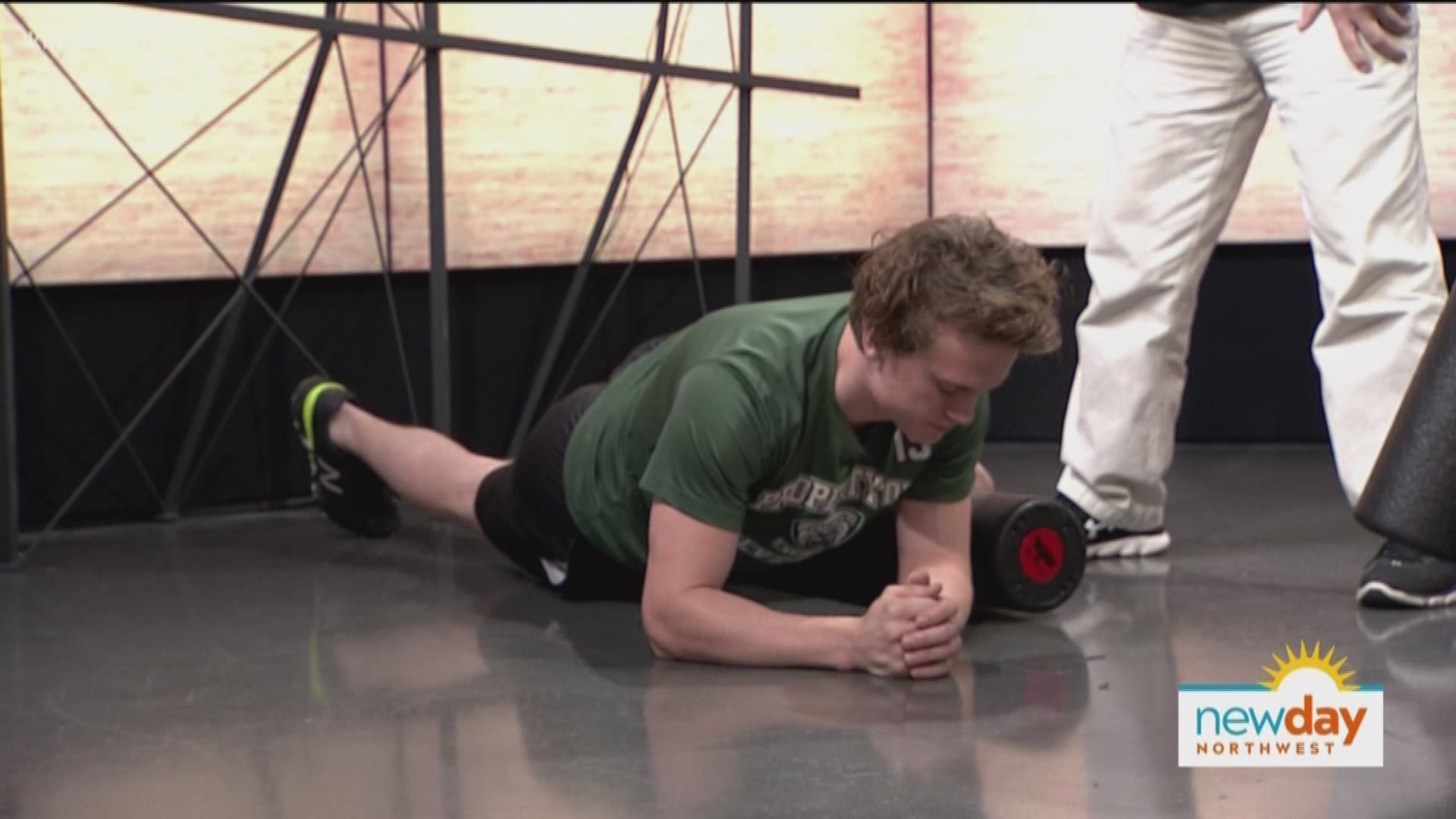 Seattle — Players on development teams, like the Everett Silvertips, juggle a 68-game regular season schedule while traveling long distances, mostly by bus. The post-season adds even more games, which the Silvertips tackled with vigor, battling their way to the Western Conference Championship to cap the 2017-2018 season.

A number of players on the roster also take a full load of high school classes, along with practice and games, so it's important to make sure everyone is in top condition. Silvertips left wing Sean Richards and defenseman Ian Walker joined Bob Hamre from Engineered Sports to demonstrate a workout that anyone can do to build strength and conditioning.

The Everett Silvertips' home opener is Saturday, September 22, against the Vancouver Giants at Angel of the Winds Arena. The game starts at 7:05 pm, after they raise the Western Conference Championship banner.

Connect with the Silvertips all season on social media: