Stanback is encouraging student-athletes to be active citizens and make their voices heard. 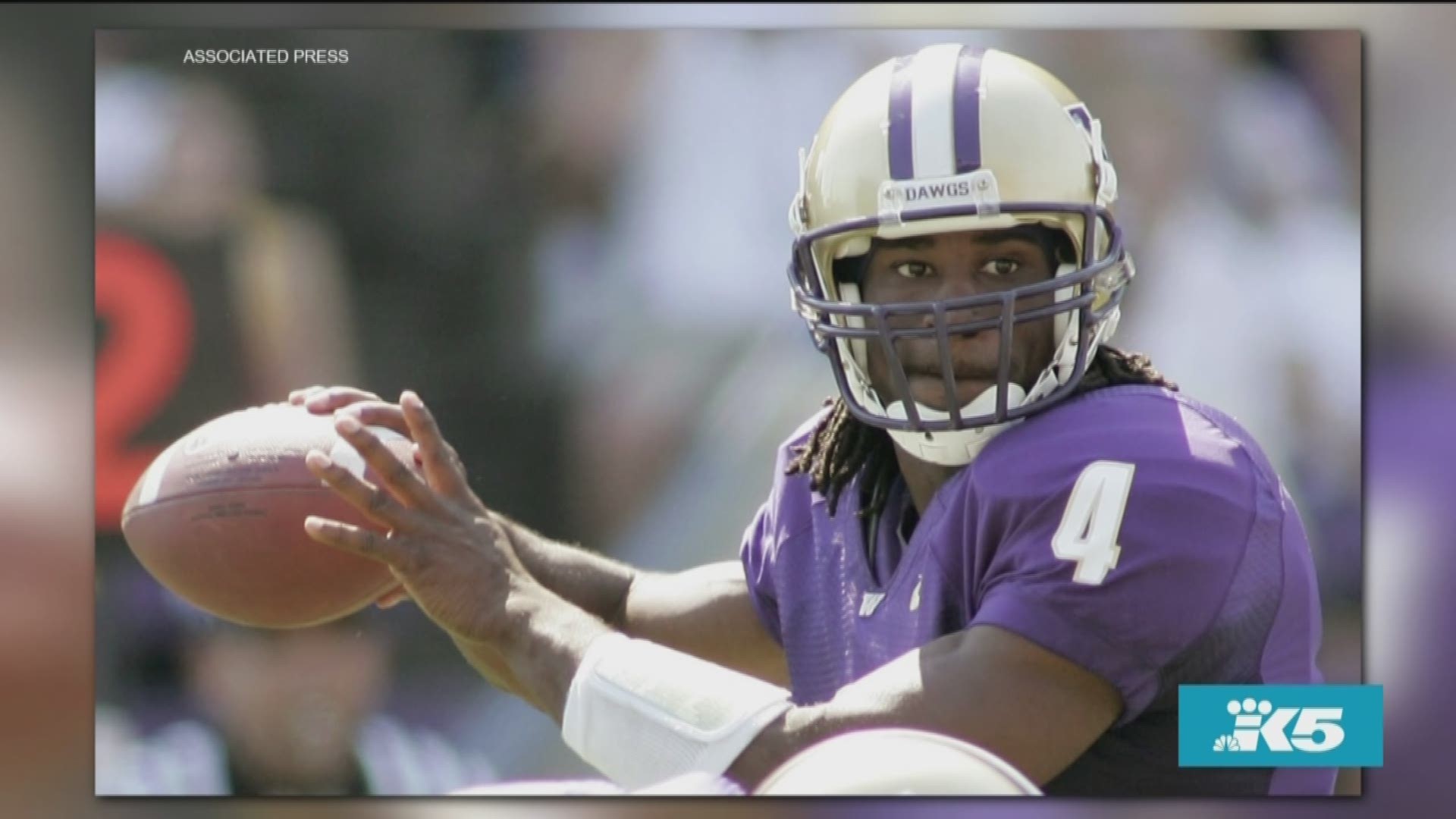 SEATTLE — Isaiah Stanback is best known in Western Washington for his prowess on the football field. A standout at Garfield High School and the University of Washington Huskies, Isaiah's pro career included stints with the Seahawks, Dallas Cowboys, and New York Giants, with whom he won a Super Bowl championship in 2011.

Now a successful businessman and motivational speaker, Stanback was in Seattle to share another one of his passions: encouraging student-athletes to be active citizens and make their voices heard. He's taking part in several events at the University of Washington for a non-partisan initiative called RISE to Vote.

RISE to Vote was created by the nonprofit organization Ross Initiative in Sports for Equality (RISE), which aims to team up with the sports community to "eliminate racial discrimination, champion social justice, and improve race relations."

RISE engages a variety of teams and players to educate collegiate and professional athletes on why voting is important. Stanback has been an active member of the initiative since retiring from sports and sees civic engagement as a way to honor those who fought for his ability to vote.

Besides his civic involvement, Stanback also has a graduate degree and operates an athletic training facility in Texas.

Where does he get all of his energy?

"I think it's just my upbringing, honestly. Growing up in the Central District of Seattle you kind of had to have that drive, that motor to do more than yourself," Stanback said.

He said he wants to share his life experience with others. He acknowledged the backlash that athletes sometimes face for sharing their thoughts and opinions off the field.

"I think we're at least hearing; hopefully we're working to the point where we're listening. I feel like we're getting there," he said.

"What Kaepernick did, I think, it raised a lot of controversy either for or against, whatever it may be, but it forced the conversation," Stanback said. "Ultimately whenever your passionate about something whatever you're trying to bring some attention to something, you need to have that.