Foreign Correspondents talk about mounting threats to their safety

Journalists Carol Williams and Sara Jamshidi have experienced hostility throughout the world while trying to do their jobs. 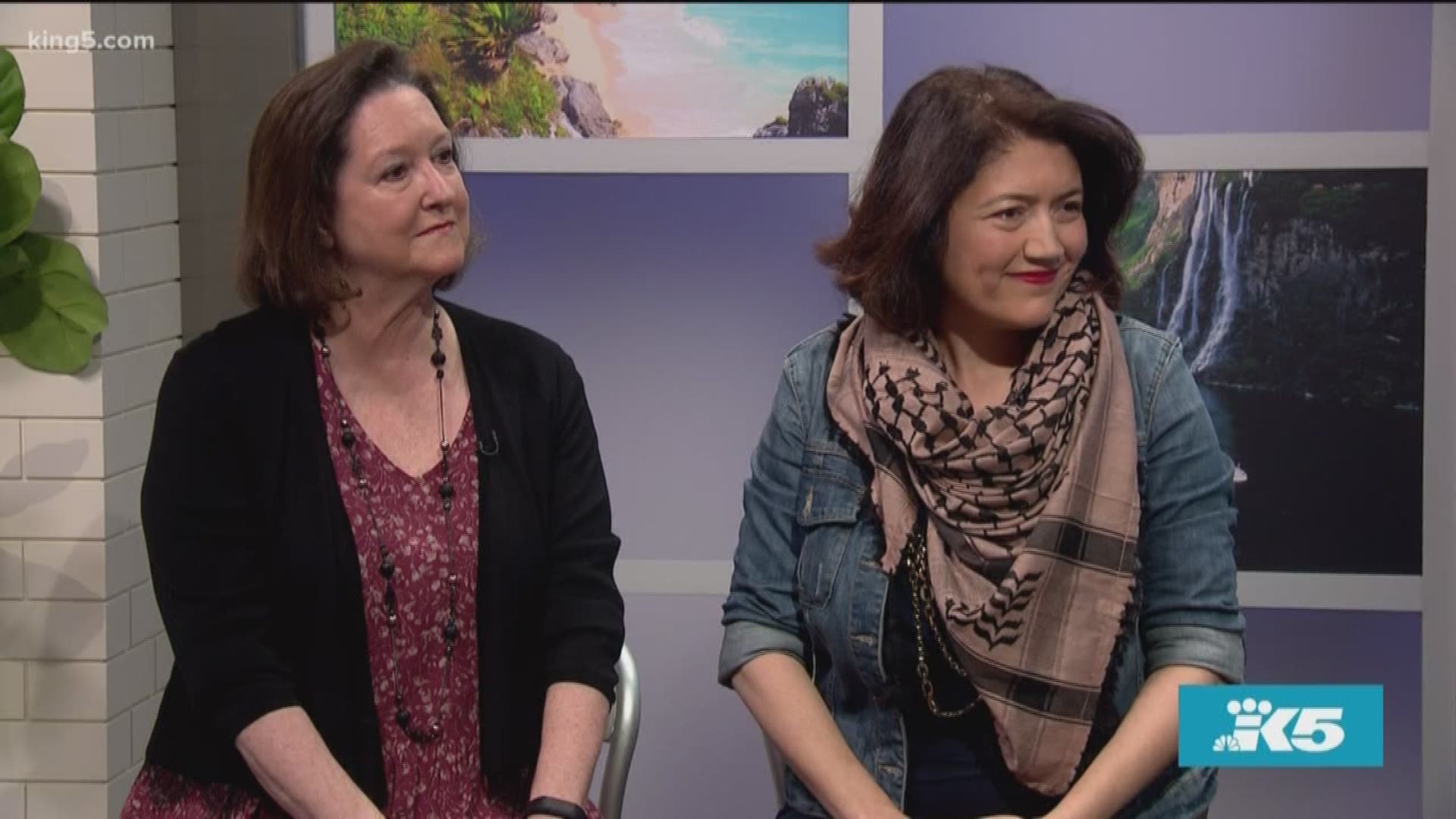 SEATTLE — In a world that is increasingly hostile to journalism, threats to foreign correspondents' personal safety are rising. How do journalists manage working under unwelcoming, and even outright unsafe conditions? Veteran foreign correspondents Carol Williams and Sara Jamshidi will be at Folio: The Anatheaum Monday March 25 talking about their experiences reporting around the world. Williams and Jamshidi join New Day Northwest to talk about their experiences and strategies for keeping journalists safe on assignment.

Carol Williams was a foreign correspondent for the Associated Press between 1980-1990. Williams reported from more than 80 countries before moving to the Los Angeles Press where she worked from 1990-2015. Williams worked in tumultuous areas like Moscow, Chechnya, Iraq and Ukraine.

Sara Jamshidi is an American-Iranian journalist who has reported all over the world over her 20 years in the field. She is the founder of Goltune News, an outlet that focuses on Muslim women's fashion and peace journalism.

Tickets are still available to "Beyond the Borders: How Foreign Correspondents Navigate an Increasingly Hostile World" starting at $10.