The storybook land featured twenty-nine scenes from classic nursery rhymes, as well as Disney classics like Bambi and Peter Pan. 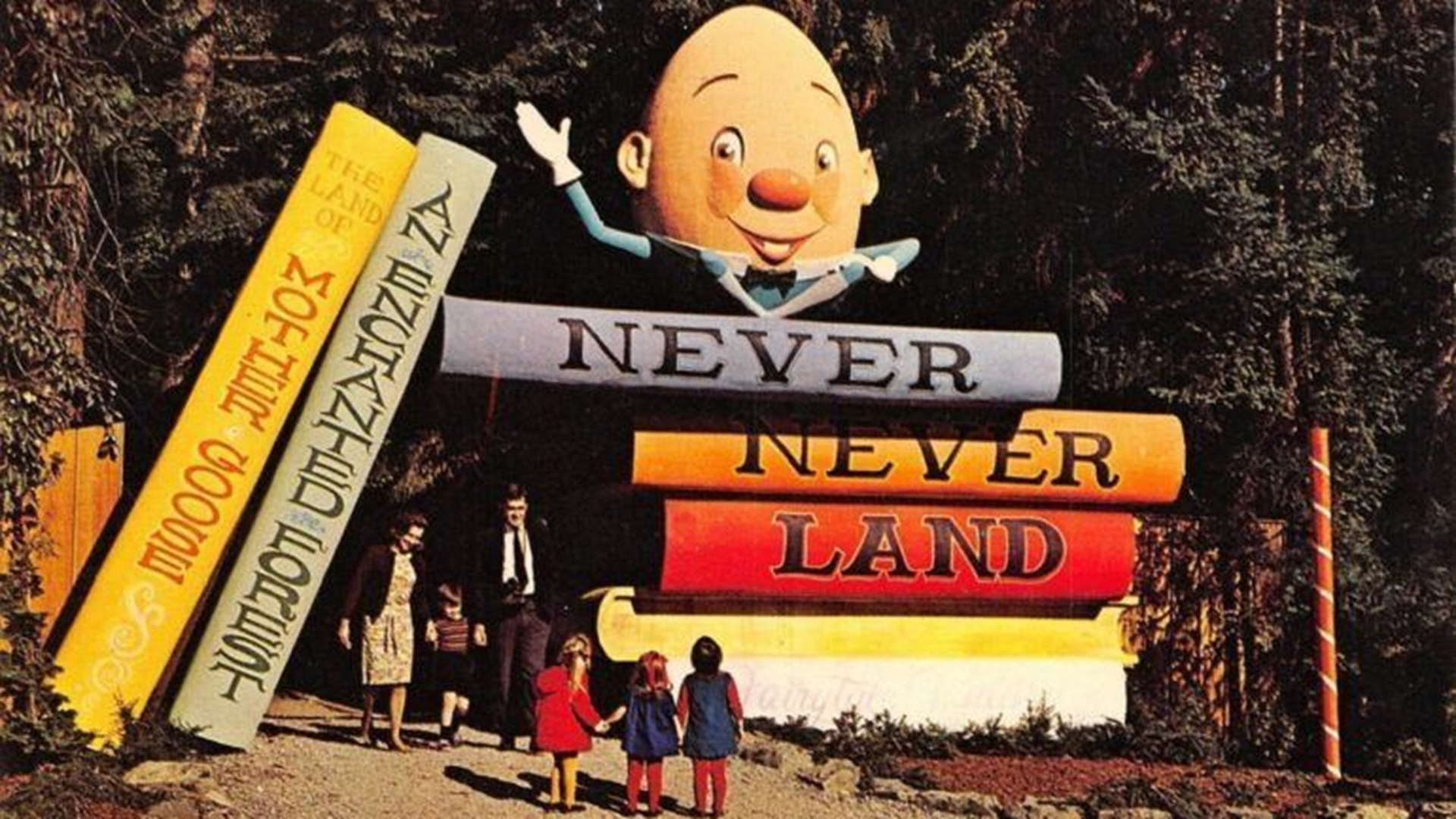 Point Defiance Park was once home to a storybook-themed park known as Never Never Land.

The landmark opened in July of 1964, showcasing twenty-nine scenes from various nursery rhymes and Disney classics. The statues were removed in 2001, followed by a complete gutting of the park in 2010 due to maintenance-issues.

Dave Mitzel, and his fourteen-year-old son, Brandon, have made it their mission to restore the park, working with Tacoma Metro Parks to buy back to the figurines and molds from storage.

The duo has also received support from a growing online following, resulting in volunteers offering to help paint figurines and fight to bring the park back.

Dave and Brandon Mitzel join us to talk about what the park means to them, and how their community is helping them achieve their goal.

Community members are invited to attend the Metro Parks Board of Commissioners Meeting with Dave and Brandon if they would like to voice their support of bringing Never Never Land park back.