Our friend Terry Hollimon tries to eat durian fruit. Will it taste as bad as it smells? #newdaynw 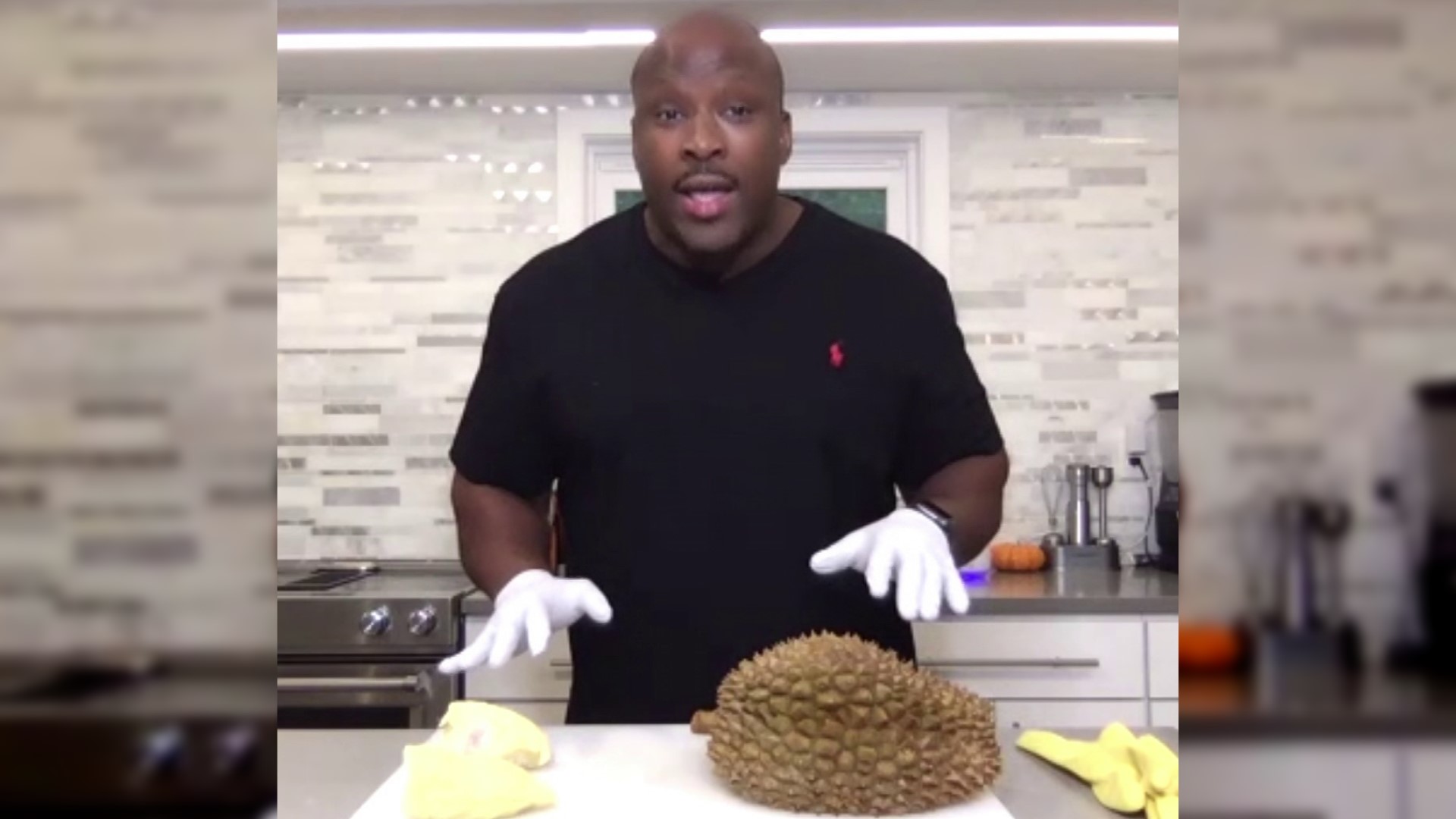 Here's something that really stinks! It smells so bad, in fact, that it's banned from public places in many countries including Singapore. It is often mistaken for a gas leak.

It's the durian fruit.

But how do you eat it? Where do you even find one? What does it taste like? Does it really smell that bad?

In the latest edition of Terry Tries It, Terry tries a durian fruit.

Terry Hollimon is a former running back for the UW Huskies and Co-host of the Barbershop Show - follow him on Twitter! 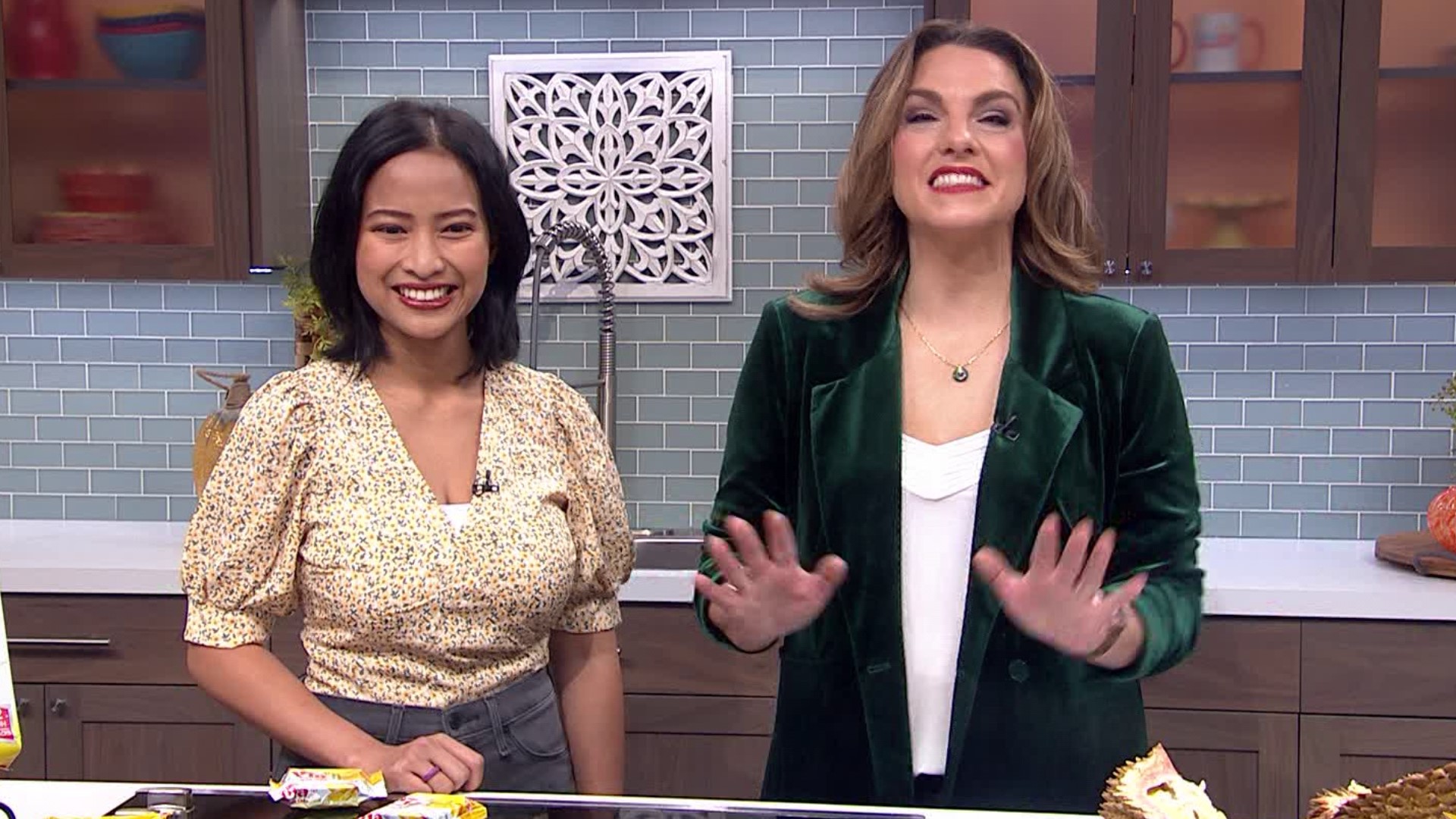