Gentrification is hitting the Central District harder than perhaps any other part of Western Washington. 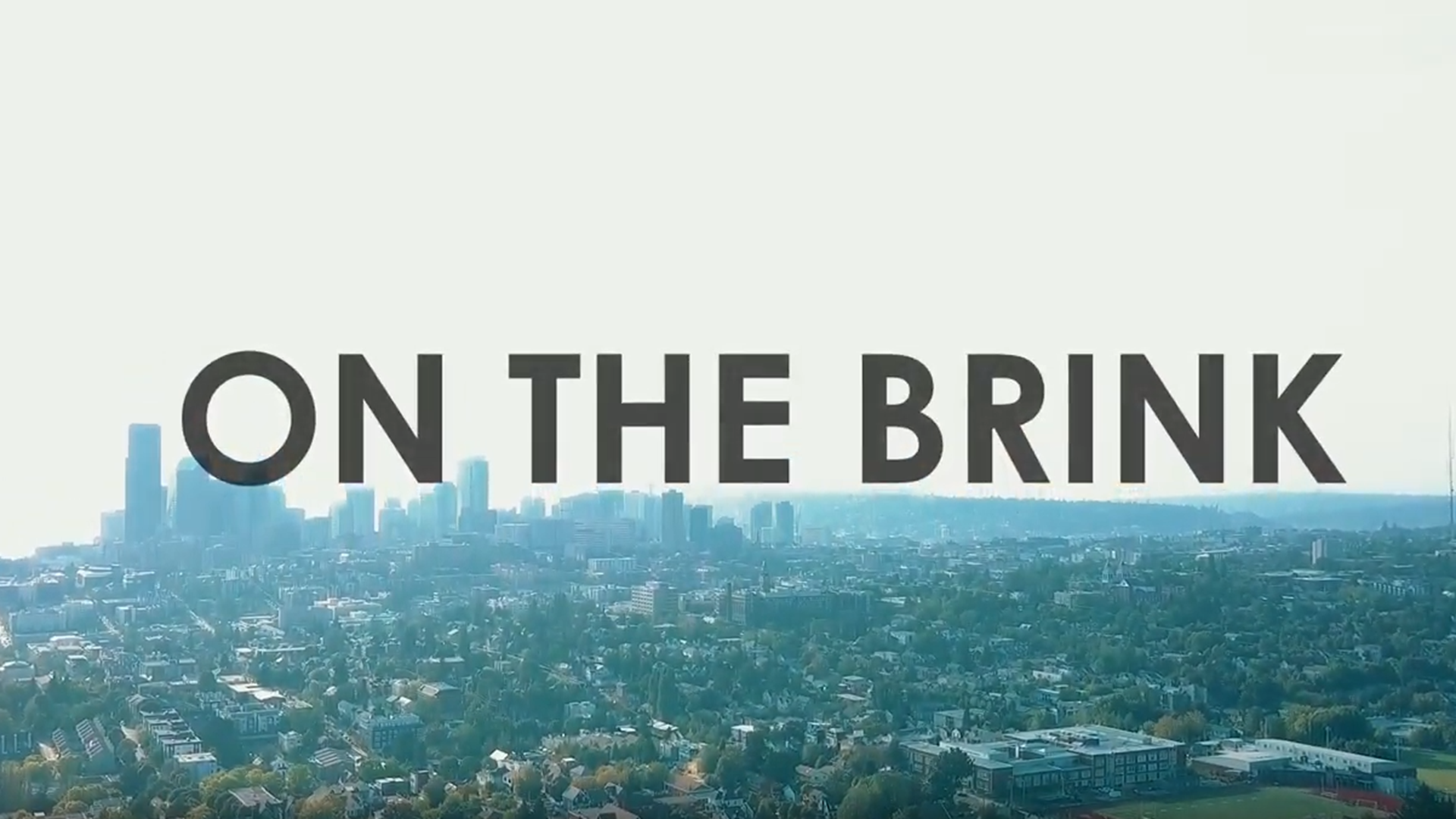 SEATTLE — If you've been in the Puget Sound area for any length of time, you can probably recognize the changes occurring not only in downtown Seattle but across Western Washington. Many feel that gentrification of neighborhoods is stifling cultural communities and their history.

On the Brink, a new documentary produced by University of Washington’s Foster School of Business professor Jeffrey Shulman, examines those changes and the effect gentrification has on members of these communities, especially in Seattle's Central District.

The film was born out of Shulman's podcast, Seattle Growth, which looks at Seattle's history and where it's heading. A year into making the podcast, Shulman spoke with Central District residents and was moved by how much they had been impacted by gentrification.

The Central District used to be the largest African American community north of California, but that population is now moving outside the city.

Between 2010 and 2017, the African American population in the Central District has shrunk from about 34.1% of the population to about 18.4%, according to data from the U.S. Census Bureau.

Donald King, a Central District resident and architect, said displacement triggers a host of other community changes. For example, residents selling their homes or getting priced out of rentals may force local businesses to fail, because their customers have left. In turn, institutions begin to shut down, and churches may struggle.

Although gentrification is happening in communities across the U.S., King said there was a "historic aspect" to what's happening in the Central District.

As far as moving forward, King said it probably wouldn't be a realistic goal to go back to the way the Central District used to be.

King praised programs, such as the city of Seattle's Equitable Development Initiative, which supports community-based projects, and he pushed for not just affordable housing, but mixed housing and bringing back middle-class families to the Central District.

"It’s going to be very tough to go back to the old numbers," he said, "but what we can do is preserve a more diverse community than where we’re going now."

EVENT INFO: You can attend the premiere of On the Brink on June 9 at 4 p.m. at the Langston Hughes Performing Arts Institute, 104 17th Avenue South, Seattle. Tickets are available online.

There will also be another screening of On the Brink at 6:30 p.m. on Tuesday, June 25 at the Northwest African American Museum.