Do you have the flu? This study will pay you for it

A new study is calling on people throughout Seattle for help tracking cold, flu, and other viruses. 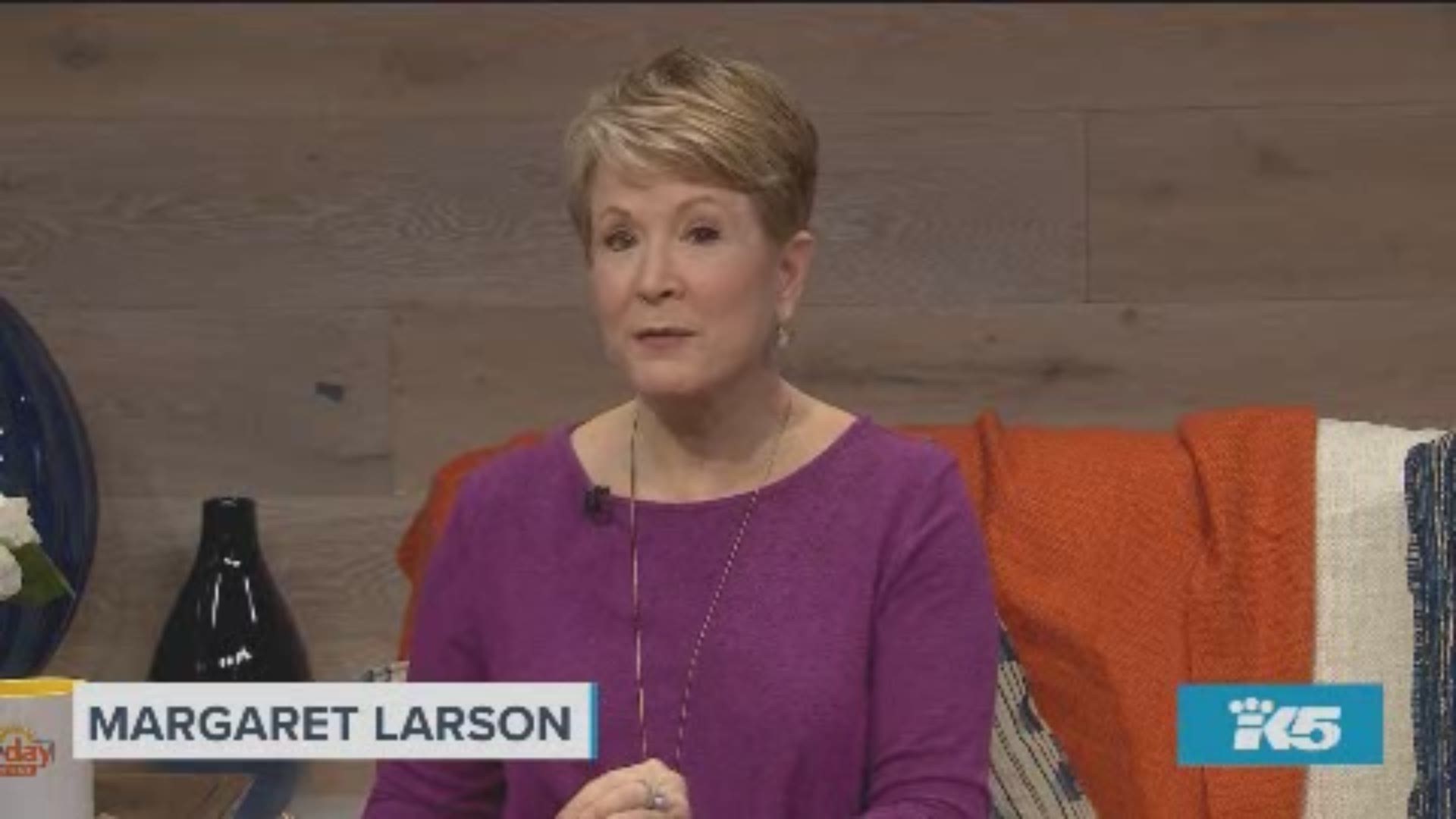 SEATTLE — The flu spreads rapidly every year between October throughout the end of flu season which can sometimes be as late as May. The Brotman Baty Institute for Precision Medicine is trying to better understand the spread with a new study which is calling on Seattleites to share their pathogens with the research team. Lead clinician on the project Dr. Helen Chu joins New Day Northwest to talk about the project and how you could get paid for having the flu.

The study is inviting 10,000 people throughout Seattle who are experiencing at least two cold symptoms to participate, in exchange for a $10 gift card. Volunteers will be asked for a nasal swab and a basic health history at any of the designated kiosks set up around Seattle. Kiosks are located at:

The project aims to compare pathogens geographically to see which strains of the flu spread to which parts of the city, making a map of its progress. Researchers will also test for 30 other viruses, including the measles. The Brotman Baty Institute hopes the study will give them more information on how to curb the spread of the flu in the future.