Take Back Your Meds is a statewide campaign with vital information on where to go with your unused medicine. Sponsored by The Washington State Healthcare Authority. 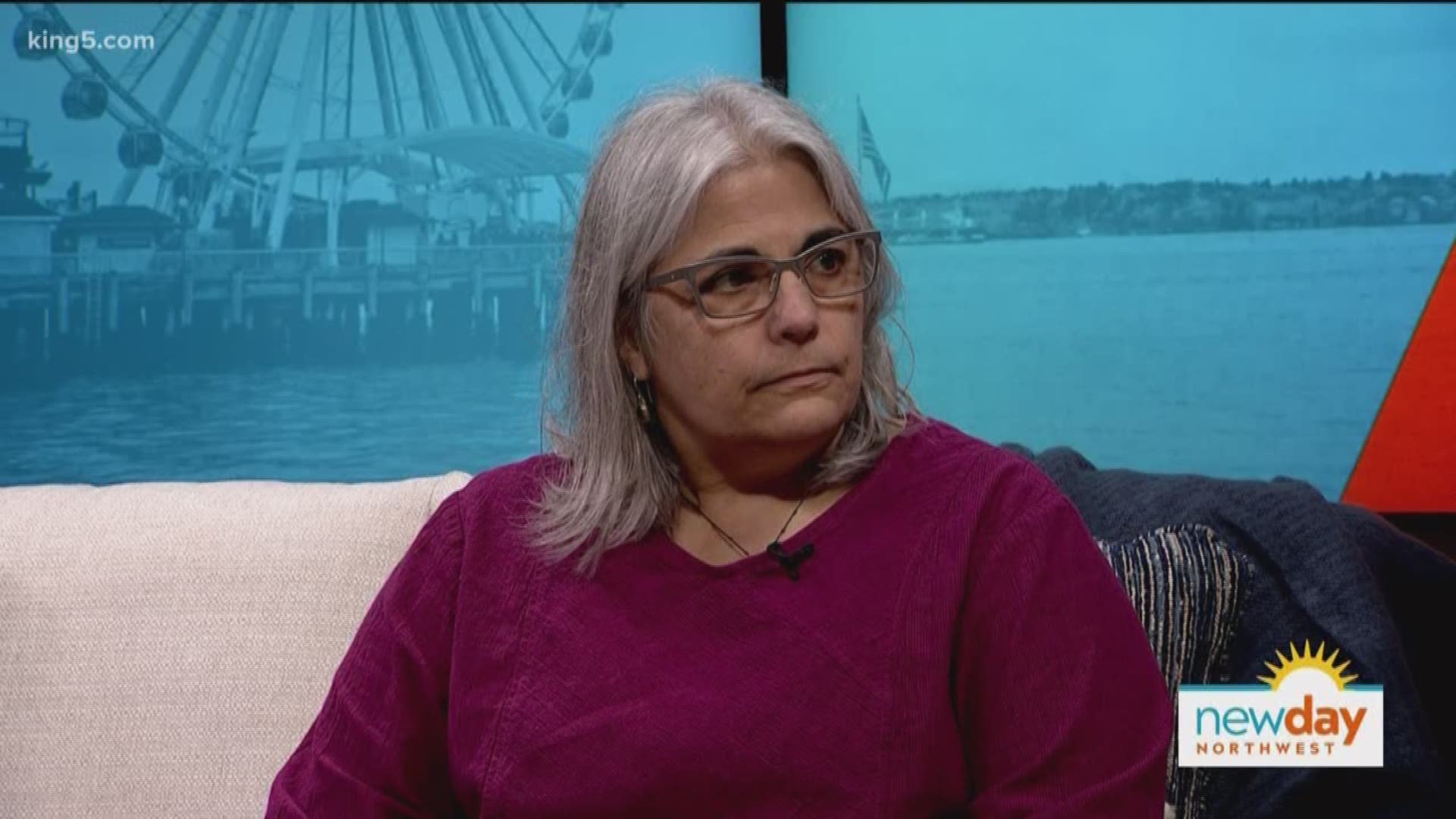 SEATTLE — The CDC now reports there are around 130 opioid-related deaths per day. The Washington State Healthcare Authority (WSHCA) recently launched Get the Facts Rx, a campaign to educate young adults and parents about opioids in the hopes of curbing the epidemic. Lately, their campaign focused on encouraging individuals to safely dispose of their prescription opioids to prevent misuse.

RELATED: Get educated about opiates: How they work, how addiction starts, and how to safeguard against it

Dr. Charissa Fotinos from the Washington State Healthcare Authority discourages anyone from keeping opioids around after they're done with them. "Seventy-five percent of all opiate misuse comes from people getting medications that are left over in someone's home."

Credit: Washington State Healthcare Authority
Go to TakeBackYourMeds.org to find a take-back location near you

Once the opiates are taken to a designated take-back location, Dr. Fontinos says they're commonly incinerated. Disposing of opioids in other ways, like flushing them, can have adverse effects. "Opiates get into the water supply when you flush them, or throw them in the trash. I think it was last summer some scientists found there were measurable amounts of opiates in the Puget Sound, and we don't want them there."

April 27 is National Prescription Drug Take-Back Day. TheWashington State Healthcare Authority hopes to use it to raise awareness about permanent take-back locations in Seattle and King County, and the need for people to safely dispose of their opiates in a timely manner.

Dr. Fontinos believes it's important to start having conversations with your children about opiates early on. "We want to have honest conversations with our children, and refocus the discussion not on 'pain meds are cool, they make you feel good,' but on 'do we really ever need opiates for our pain?'"

She believes the body experiencing some level of pain is natural and expected in order to avoid causing future harm. Dr. Fontinos believes after scientists learned more about opiates and the body, opiates should play a smaller role in pain management than many originally thought.

In the 90's many doctors believed using opiates to mitigate pain wouldn't lead to addiction. "As we've learned more, and more people got in trouble and developed opioid use disorder, we realized this is not necessarily the answer."

Addressing the opioid epidemic has proven to be a complex process. According to the WSHCA, the highest rates of opiate-related overdose deaths occur in some of the poorest communities in Washington, suggesting people are using the drug to deal with emotional pain as well. This has caused the organization to address the epidemic by encouraging doctors and patients to find alternatives to a range of conditions, both mental and physical.