How to take care of your dahlias in the winter 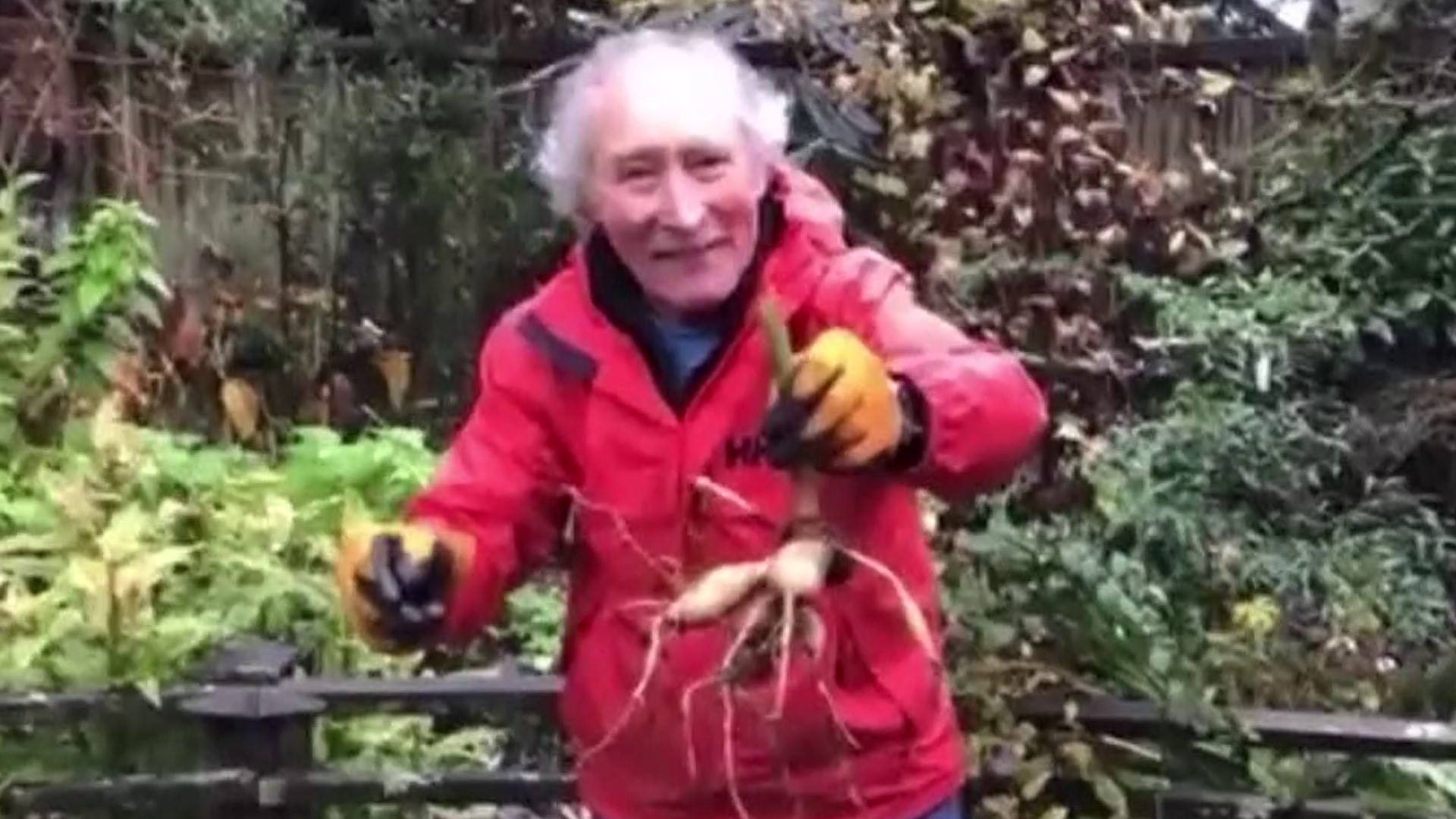 Dahlias are tender annuals, but you can overwinter them pretty well. That means you can dig up the tubers — basically the roots — and replant them after the last frost.

But there are a few key things you need to know, so for expert advice, we've requested the big guy himself, Ciscoe Morris! Here's what he had to say:

Most people dig and store their dahlia's tubers in winter, but I leave mine in the ground. After the foliage dies back in fall, cut the stems to the ground and mulch over the roots with a thick cover of evergreen fern fronds. The fronds are great insulators and they repel water, preventing the tubers from rotting in our cold rainy winters. Although I've lost a few in excessively cold winters, most survive to produce beautifully the following year. If over time, however, your dahlia begins losing vigor, and produces fewer flowers, it’s a sure sign the tuberous roots are overcrowded and need dividing. Dig up the rootstock in fall after the leaves and stems turn black. Tap off the soil and dry the clumps in a frost-free area for at least three days before beginning the dividing process. First, discard any rotten or shriveled tubers. Next, use an old pruning saw or knife to divide the rootstock, either into individual tubers or into chunks containing a few tubers. Make sure that the tubers in the division are attached to a stem from the previous year, as those are the only ones that will produce growth the following spring. Wrap the divisions in several layers of newspaper and place them in open paper bags or cardboard boxes and store them in your unheated garage. Check the divisions now and then and if any tubers are shriveling, spritzer them with water from a spray bottle. If any long stems emerge from the tubers in storage, snap them off right before replanting in early May. Then relax. You’ll have more than enough flowers for spectacular bouquets next summer. 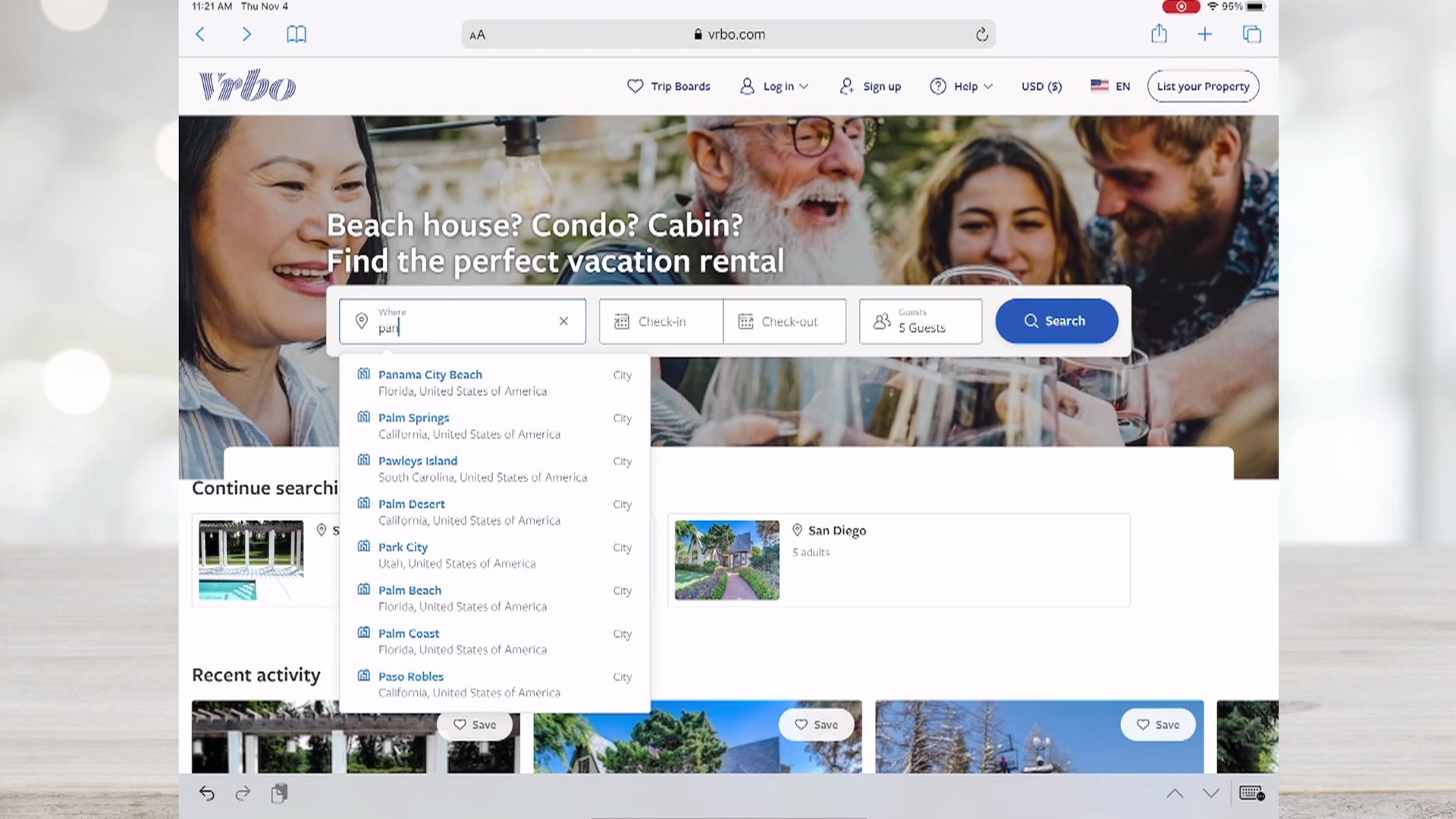