Richard Thomas & Pamela Reed from The Humans chat about the play. 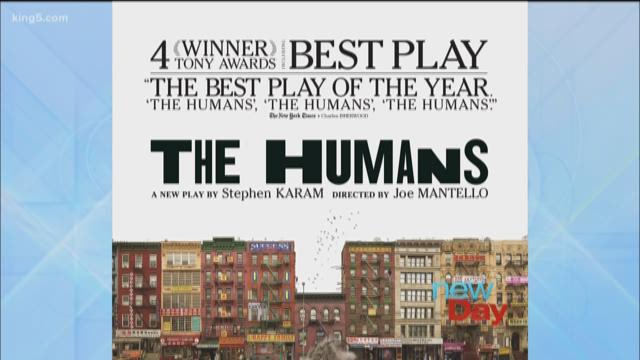 The wildly-successful play The Humans is a comedy-drama spotlighting one semi-average American family over the course of their Thanksgiving dinner. Both comedic and heartbreaking, The Humans takes audiences on a rollercoaster ride into the families deepest fears and struggles for compassion.

Stephen Karam’s The Humans took home Best Play at the 2016 Tony Award's has been named "The Best Play of the Year" by The New York Times, The Washington Post, and countless other major publications.

Catch the play November 17 - December 17, 2017 at the Bagley Wright Theatre in Seattle. Tickets and info can be found here.