The 2020 census is happening: What you need to know

Watch your mail for your 2020 census form coming mid-March. Despite rumors, there is no citizenship question on the form. 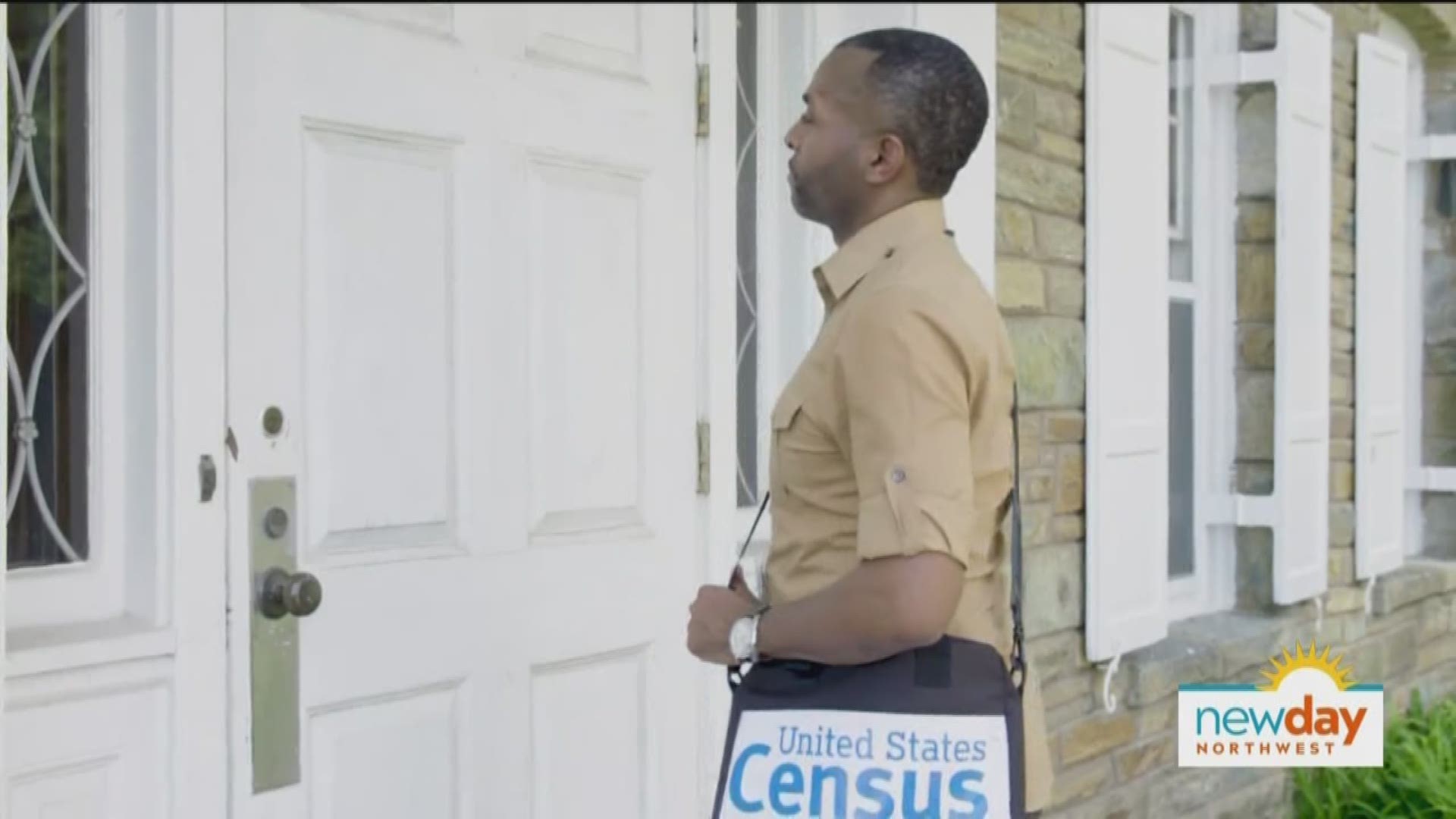 SEATTLE — The 2020 census counts every person living in the 50 states, District of Columbia, and five U.S. territories.

The count is mandated by the Constitution and conducted by the U.S. Census Bureau, a nonpartisan government agency.

While the 2020 census officially begins April 1, the U.S. Census Bureau's Taylor Hoang spoke with KING 5 to help explain what will happen weeks before.

Each home will receive an invitation to respond to a short questionnaire —online, by phone, or by mail. This will mark the first time that you will be able to respond to the census online.

If households don't respond, census workers will go door to door canvassing neighborhoods for information. The census will make four attempts to get the data.

Why this is important:

The census provides critical data that lawmakers, business owners, teachers, and many others use to provide daily services, products, and support for you and your community.

Every year, billions of dollars in federal funding go to hospitals, fire departments, schools, roads, and other resources based on census data.

The results of the census determine the number of seats each state will have in the U.S. House of Representatives. The information is also used to draw congressional and state legislative districts.

Despite earlier reports, the census will not include questions about citizenship status. There is still the concern among some civil rights groups that the rumor could keep some from avoiding the census altogether, leading to an inaccurate count in some communities.

Also see | VERIFY: No, a citizenship question didn't make it on the 2020 census

Hoang said Washington partners with the Census Bureau have been doing much community outreach, making sure people understand what questions will be asked, as well as allying any fears.

According to the Census Bureau, the questions will be used to help enforce the Voting Rights Act and protect against voting discrimination.